Bottled Water Not So Pure

Is bottled water really less polluted than tap? Not according to one recent study

Tests on leading brands of bottled water turned up a variety of contaminants often found in tap water, according to a study released Wednesday by an environmental advocacy group.

The findings challenge the popular impression -- and marketing pitch -- that bottled water is purer than tap water, the researchers say.

However, all the brands met federal health standards for drinking water. Two violated a California state standard, the study said. 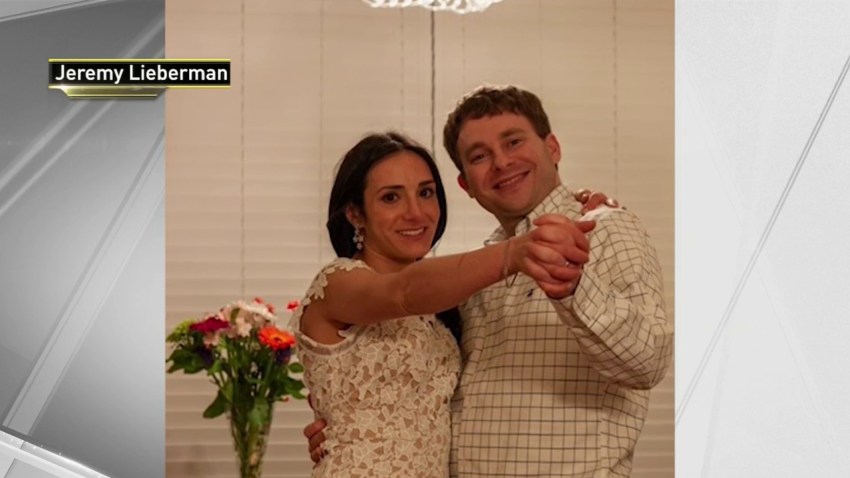 An industry group branded the findings "alarmist." Joe Doss, president of the International Bottled Water Association, said the study is based on the faulty premise that a contaminant is a health concern "even if it does not exceed the established regulatory limit or no standard has been set."

The study's lab tests on 10 brands of bottled water detected 38 chemicals including bacteria, caffeine, the pain reliever acetaminophen, fertilizer, solvents, plastic-making chemicals and the radioactive element strontium. Though some probably came from tap water that some companies use for their bottled water, other contaminants probably leached from plastic bottles, the researchers said.

"In some cases, it appears bottled water is no less polluted than tap water and, at 1,900 times the cost, consumers should expect better," said Jane Houlihan, an environmental engineer who co-authored the study.

The two-year study was done by the Washington-based Environmental Working Group, an organization founded by scientists that advocates stricter regulation. It found the contaminants in bottled water purchased in nine states and Washington, D.C.

Researchers tested one batch for each of 10 brands. Eight did not have contaminants high enough to warrant further testing. But two brands did, so more tests were done and those revealed chlorine byproducts above California's standard, the group reported. The researchers identified those two brands as Sam's Choice sold by Wal-Mart and Acadia of Giant Food supermarkets.

In the Wal-Mart and Giant Food bottled water, the highest concentration of chlorine byproducts, known as trihalomethanes, was over 35 parts per billion. California's limit is 10 parts per billion or less, and the industry's International Bottled Water Association makes 10 its voluntary guideline. The federal limit is 80.

Wal-Mart said its own studies did not turn up illegal levels of contaminants. Giant Food officials released a statement asserting that Acadia meets all regulatory standards. Acadia is sold in the mid-Atlantic states, so it isn't held to California's standard. In most places, bottled water must meet roughly the same federal standards as tap water.

The researchers also said the Wal-Mart brand was five times California's limit for one particular chlorine byproduct, bromodichloromethane. The environmental group wants Wal-Mart to label its bottles in California with a warning because the chlorine-based contaminants have been linked with cancer. It has filed a notice of intent to sue.

Wal-Mart spokeswoman Shannon Frederick said the company was "puzzled" by the findings because testing by suppliers and another lab had detected no "reportable amounts" of such contaminants. She said Wal-Mart would investigate further but defended the quality of its bottled water.

The researchers recommend that people worried about water contaminants drink tap water with a carbon filter.