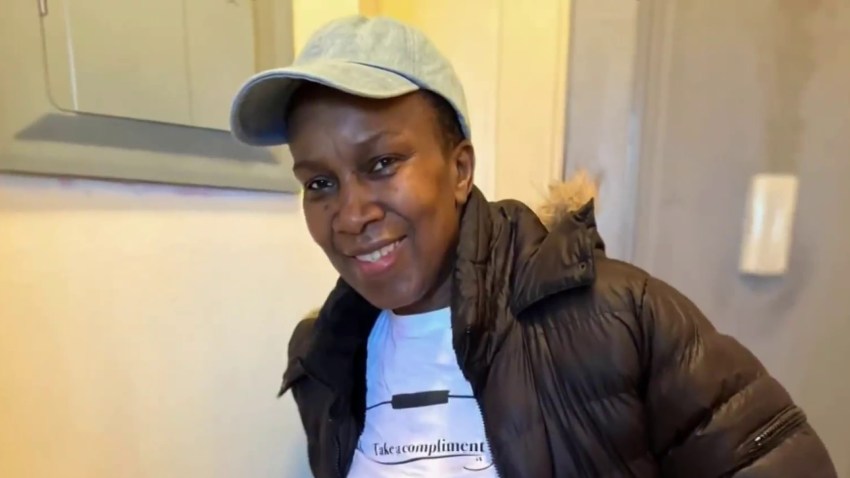 Push for Answers in Case of Missing Brooklyn Nurse

Her family says police are not doing enough to track down the nurse, who has dementia, NBC New York’s Sarah Wallace reports.