The fire, which prosecutors allege was deliberately set, burned 167 acres and jumped across the Garden State Parkway, forcing hundreds of people in both municipalities to evacuate

Authorities in Ocean County say the investigation into a March forest fire in Lakewood and Brick townships has stalled due to uncooperative witnesses.

The Ocean County Prosecutor's Office determined soon after the March 14 blaze that it had been deliberately set.

But since then, attempts to question witnesses have stalled, the office said in a statement Monday. 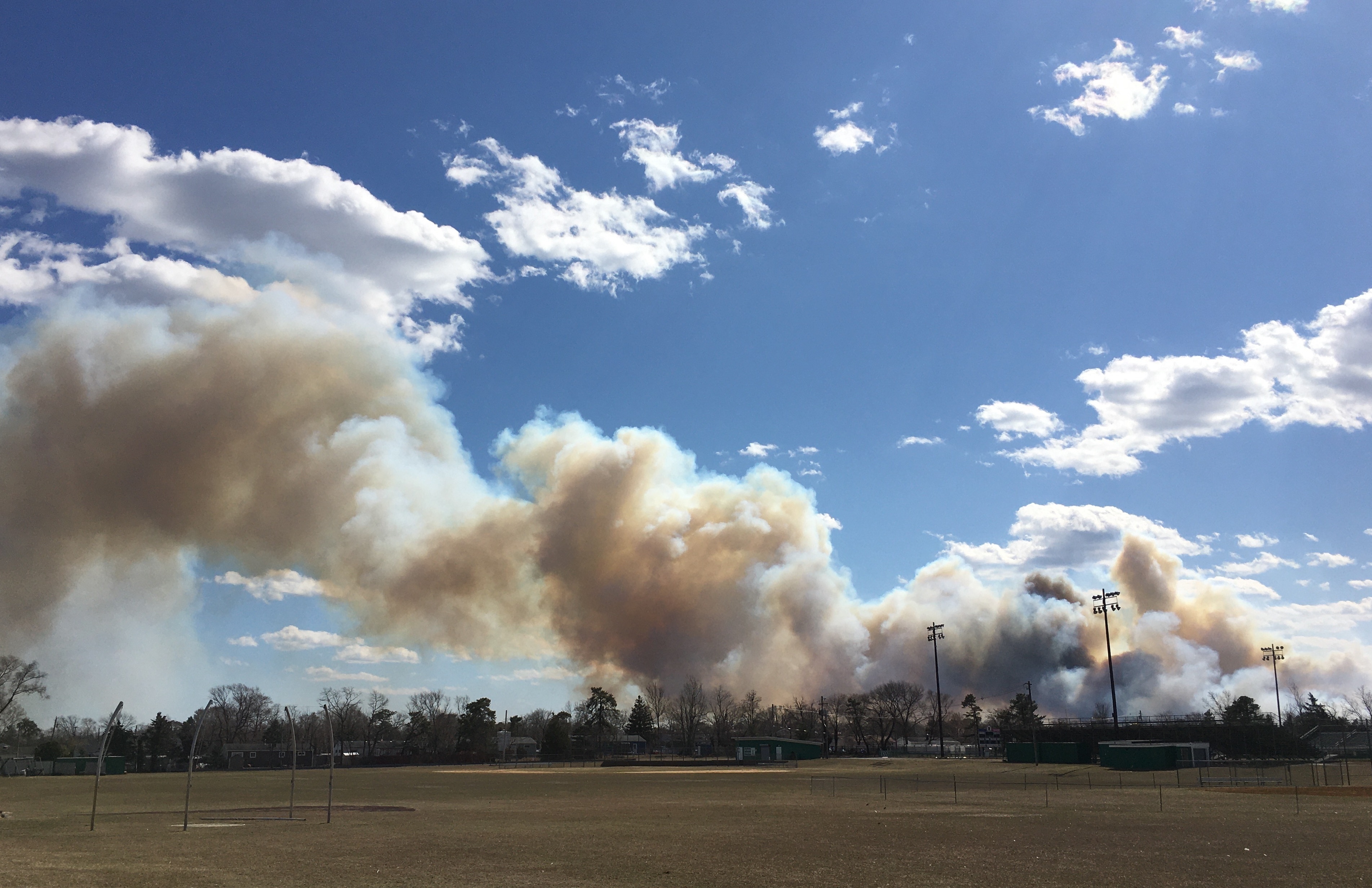 “Detectives have attempted to interview approximately 60 potential witnesses and reviewed video recordings from cameras in proximity to the fire,” Ocean County Prosecutor Bradley Billhimer said. “The vast majority of these potential witnesses have been less than cooperative with our investigation, and as such, we are currently at an impasse at this point in time.”

The fire burned 167 acres and jumped across the Garden State Parkway, forcing hundreds of people in both municipalities to evacuate. A firefighter sustained a heart attack while battling the blaze.

Authorities are appealing to the public to come forward with information regarding the fire.