A company known for its restaurant surveys is branching out into the dating game.

If there's anything more important than food, it's love, right?

But navigating New York's dating scene is a much different animal than exploring the restaurant scene.

Sometimes it can be downright scary.

So to ease the rocky road to relationships, the fine Zagat folks surveyed 44,000 locals and released a 79-page guide to Dating and Dumping.

Added William Hill: "A girl in the city has a different attitude." 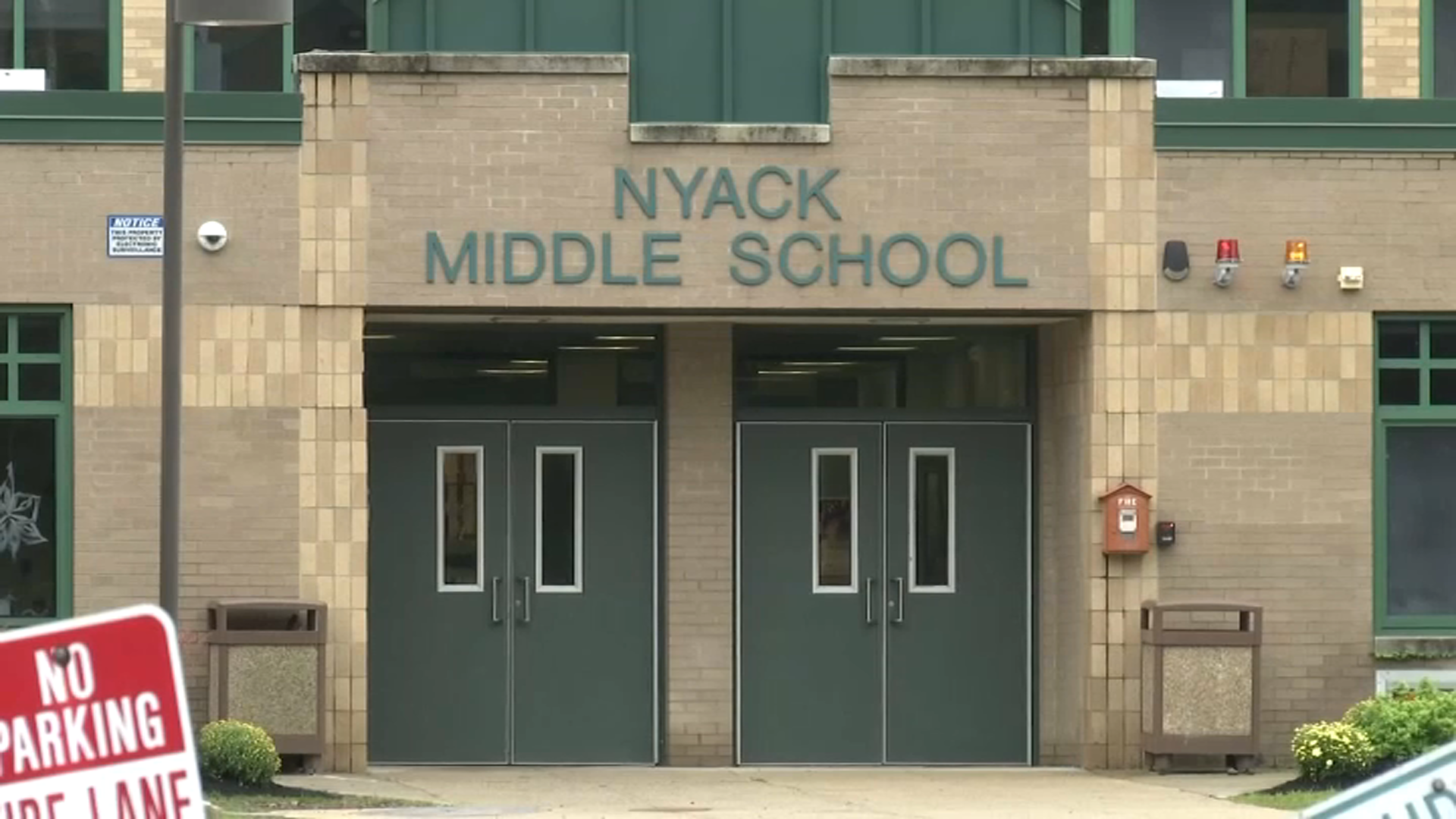 Whatever your opinion, you'll find plenty of tales of triumph and tragedy of hookups and breakups in the city. Some might even sound like your own.