‘Time of Death: 7:19pm' – A Somber Poem of the Coronavirus as Death Toll Rises

Dr. Craig Spencer, as he has done many nights since the pandemic started, took to Twitter to describe another harried shift

Some call it a war zone. Others a nightmare. Others still refer to a "corridor of coughing," where all they can hear is the hacking of people in various stages of respiratory arrest.

These are the sights and sounds of a New York City emergency room in April 2020, as the coronavirus pandemic enters its second month and the death toll continues to rise without respite.

On Thursday the city topped 50,000 cases of COVID-19 and 1,500 dead. Mayor Bill de Blasio said no one should go out in public without something covering their face -- but not hospital-quality surgical or N95 masks, because those are already in short supply for the healthcare workers.

There really wasn't such a thing as a famous New York ER doctor a month ago, but there are plenty now. One of them is Craig Spencer, who survived Ebola in 2014 after working in a West Africa outbreak, and who has now become something like a dean of NYC Doctor Twitter.

Spencer, as he sometimes does, took to Twitter late Thursday night with a thread about his day -- just as chilling as ever.

But it was one section of his thread in particular that exposed the raw emotion of what Spencer and his colleagues are battling daily -- something of a poem, inadvertent or otherwise, describing the pain of each agonizing death. 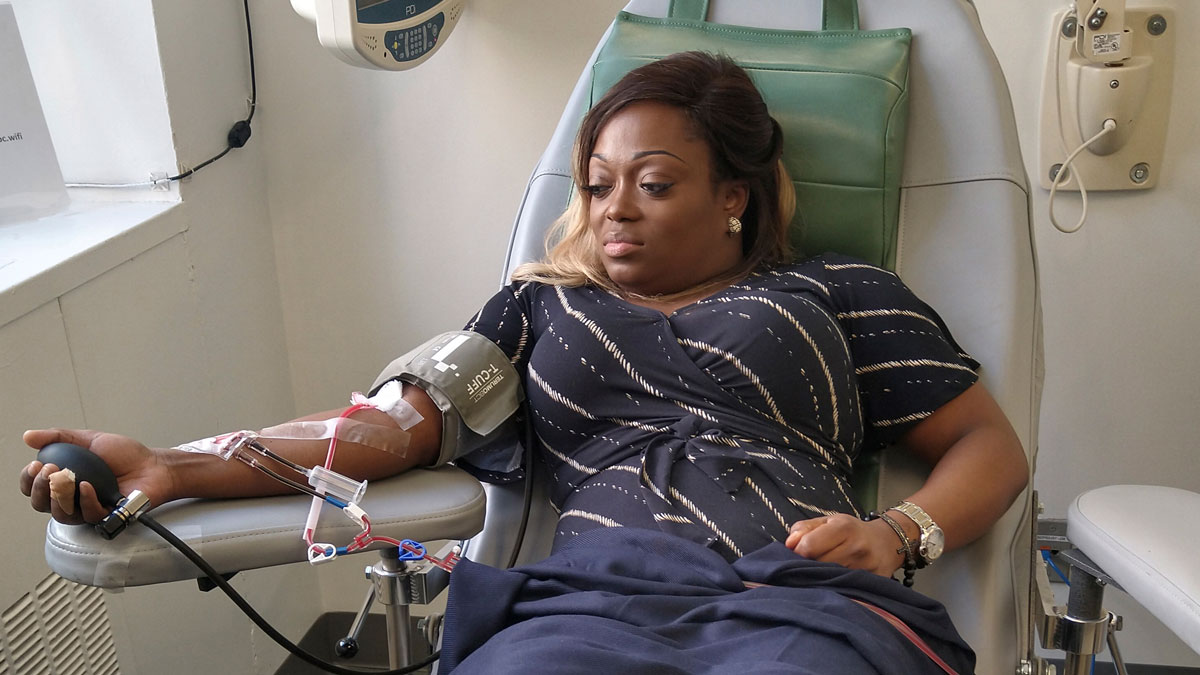 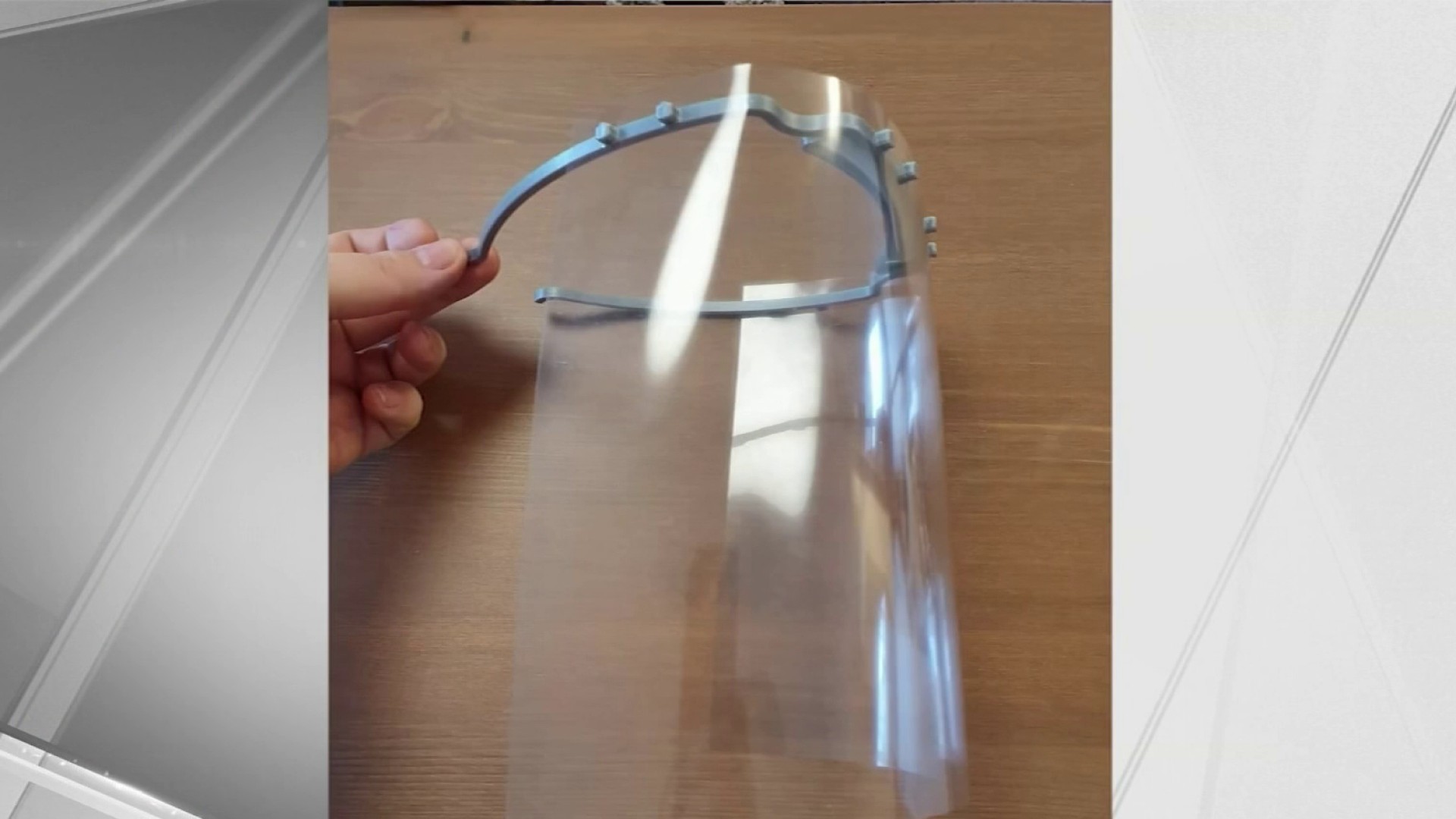