New York lawmakers investigating allegations made against Gov. Andrew Cuomo scheduled their second meeting of what's anticipated to be a months-long probe and confirmed new details of their progress to date -- including ongoing inquiries into the more than 100 tips made to the committee.

The Assembly's judiciary committee is so far taking up inquiries into wide-ranging allegations of misconduct by the governor that include sexual harassment, withholding data nursing home deaths to COVID-19, and safety concerns of the Mario M. Cuomo Bridge.

Since the start of the investigation, the probe has extended to include allegations that Cuomo unlawfully used his office to provide his family members with special access to scarce coronavirus tests a year ago and used state resources to publish a memoir late year related to his "successes" responding to the pandemic.

The committee scheduled their second meeting for April 21, nearly six weeks after Assembly Speaker Carl Heastie tasked the lawmakers with investigating the avalanche of accusations that were kicked off with Lindsey Boylan's allegations of assault. 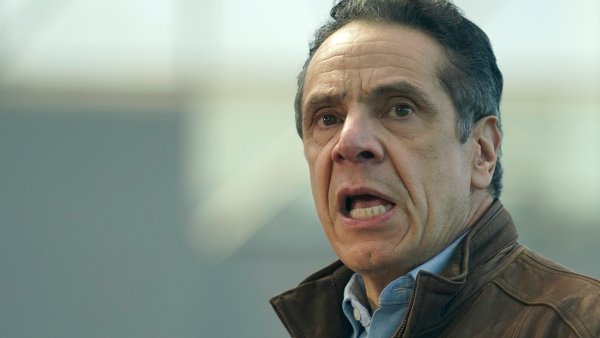 How Cuomo Investigation, Possible Impeachment Could Play Out

"The members of the Judiciary Committee and I are fully committed to ensuring that all the proper steps are taken to fully and fairly investigate these matters. The due process rights of those making the accusations and of those being accused require no less," Judiciary Committee Chair Charles Lavine said in a statement Friday.

The Manhattan law firm selected by the committee to investigate the governor is following up on relevant leads from within more than 100 tips submitted to the hotline so far, Lavine said. The committee is also working to conduct interviews with potential witnesses related to any one of the misconduct allegations under investigation.

The governor has denied touching anyone inappropriately and apologized if he made anyone feel uncomfortable. He has said his administration should have released complete data about nursing home deaths earlier but withheld some fatality statistics because they needed to be verified.

A faction of lawmakers who want Cuomo to quit now have complained that the investigation is buying time for Cuomo. Others have said he deserves thorough due process.

New York State Senate Majority Leader Andrea Stewart-Cousins said she didn't view it "as a delay, I think of it as their process." She said that investigators with the attorney general's office have already interviewed several accusers.

The New York State Assembly Judiciary Committee is expected to hold a meeting on Tuesday as part of the initial inquiry into the possible impeachment of Gov. Andrew Cuomo.

Some of Cuomo’s critics, including some of the women who have accused him of wrongdoing, had assailed the choice of that firm on the grounds that one of its retired partners, Dennis Glazer, was a Cuomo political appointee and is married to the state’s chief judge, Janet DiFiore, who would sit on any impeachment court. DiFiore was also appointed by Cuomo. 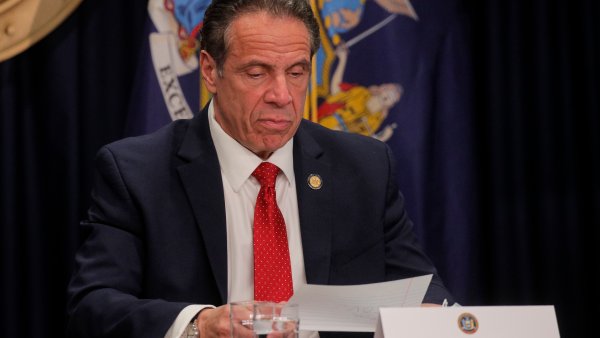 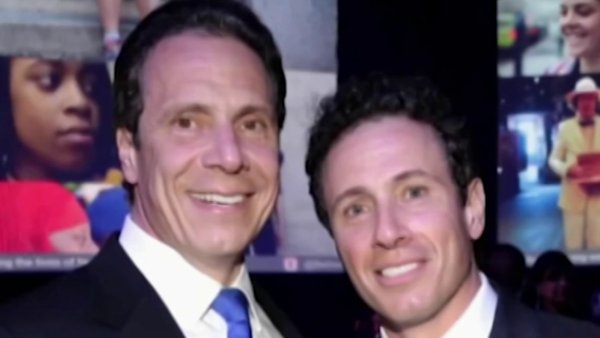 Both Lavine and Beamon said they reviewed potential conflicts of interest and decided there aren’t any. Glazer hasn’t had any involvement in the firm’s business or activities since his 2012 retirement, the firm’s lawyers said.

Attorney General Letitia James is also investigating the sexual harassment allegations, and the governor's office said they would be conducting their own separate investigation as well.