Listen Up: A Closer Look at the Top Stories for Tuesday, July 10

Happy Tuesday! The heat makes a comeback today, but it's only for one day this time. Highs will reach the 90s, and there could be some scattered thunderstorms, especially to the north and west, this afternoon. As always, get the latest forecast at nbcnewyork.com/weather.

1. Trump Picks Kavanaugh for Court, Setting Up Fight With Dems

President Trump chose Brett Kavanaugh, a solidly conservative, politically connected judge, for the Supreme Court, setting up a ferocious confirmation battle with Democrats as he seeks to shift the nation's highest court ever further to the right.

Kavanaugh, 53, is a former law clerk for retiring Justice Anthony Kennedy. Like Trump's first nominee last year, Justice Neil Gorsuch, Kavanaugh would be a young addition who could help remake the court for decades to come with rulings that could restrict abortion, expand gun rights and roll back key parts of Obamacare.

With Kavanaugh, Trump is replacing a swing vote on the nine-member court with a staunch conservative. 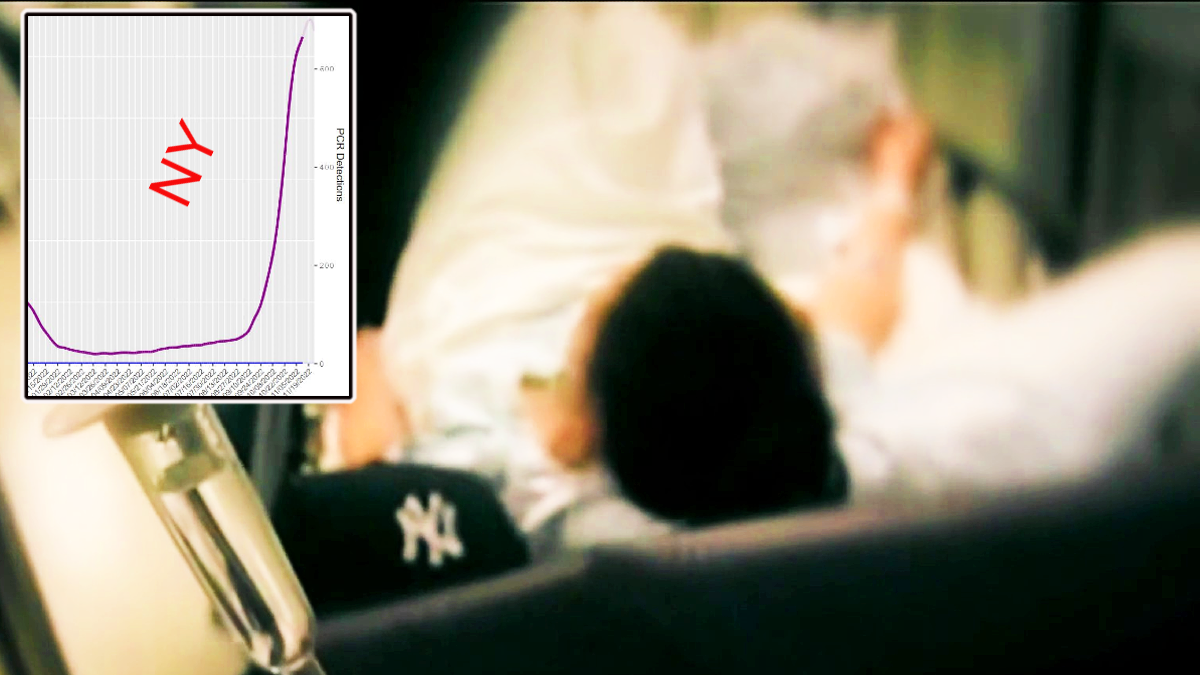 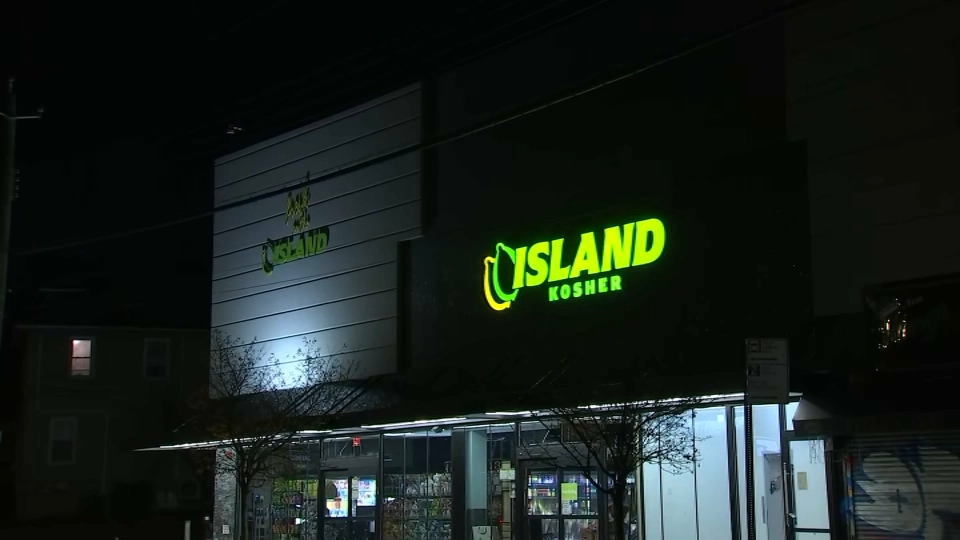 2. Starbucks Says It Will Stop Offering Plastic Straws by 2020

Starbucks will eliminate plastic straws from all of its locations within two years, the coffee chain announced, becoming the largest food and beverage company to do so as calls for businesses and cities to cut waste grow louder.

While the straws account for a small percentage of the pollution that ends up in the ocean, they've become a flashpoint because they're seen as an easy way to reduce waste.

A week after its hometown of Seattle banned plastic drinking straws and utensils, Starbucks said by 2020, it will use straws made from biodegradable materials such as paper and specially designed lids. The company already offers alternative straws in Seattle.

Straws often become trash because their small size makes them difficult to recycle.

If you are someone who constantly runs late to work or class, this could be some good news.

The MTA just rolled out a new app that puts everything you need to know about subways, buses, Metro-North and the LIRR all in one place.

Ever better, the app will even give you real-time arrival information about the next train or bus.