U.S. Customs and Border Protection on Wednesday said the U.S. man arrived on a flight from Ghana with the Giant African Snails and around 24 lbs of oxtail, dried beef, turkey berry, medicinal leaves and other spice and plant products.

The snails are of particular concern to U.S. agricultural resources, the CBP said, citing the Department of Agriculture. The species is one of the most damaging in the world because it consumes at least 500 types of plants and they can reproduce quickly.

"The highly invasive Giant African Snail also poses a serious health risk to humans because it carries a parasitic nematode that can lead to meningitis," CBP said in a news release. 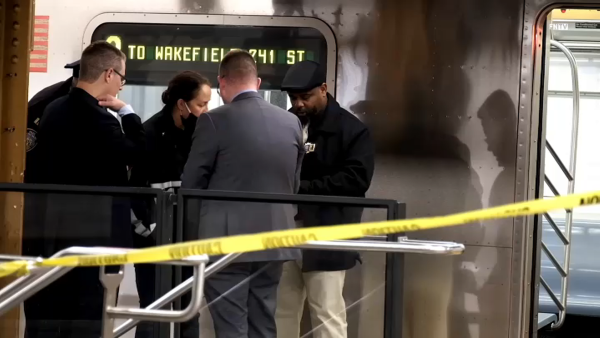 The same type of snails was first found in southern Florida in the 1960s, and it took 10 years and $1 million to eradicate it, according to the USDA.

Animals and plants brought by travelers from abroad are prohibited but customs agents still often discover them in baggages.

Just last month, tiny birds were located inside the baggage of a 26-year-old man who had arrived to JFK on a flight from Guyana, officials said.