The tiny birds were located inside the baggage of a 26-year-old man who had arrived on a flight from Guyana, officials said; he was fined and placed on a flight back

More than two dozen little finches were found crammed in hair rollers inside a man's luggage at JFK Airport on Sunday, officials with U.S. Customs and Border Protection said.

The tiny birds were located inside the baggage of a 26-year-old man who had arrived on a flight from Georgetown, Guyana, CBP said. The man said he was heading to an address in New Jersey, but instead was given a $300 civil penalty and was placed on a flight back to Guyana on Monday.

He was not criminally charged, according to Customs and Border Protection. 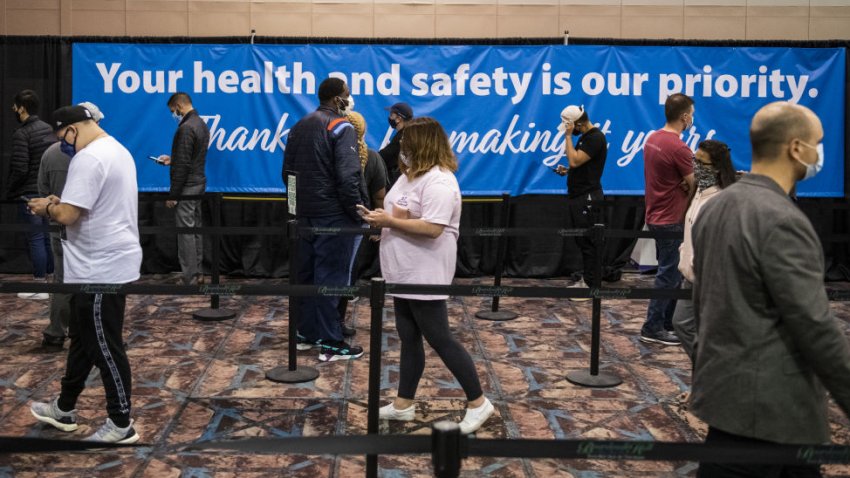 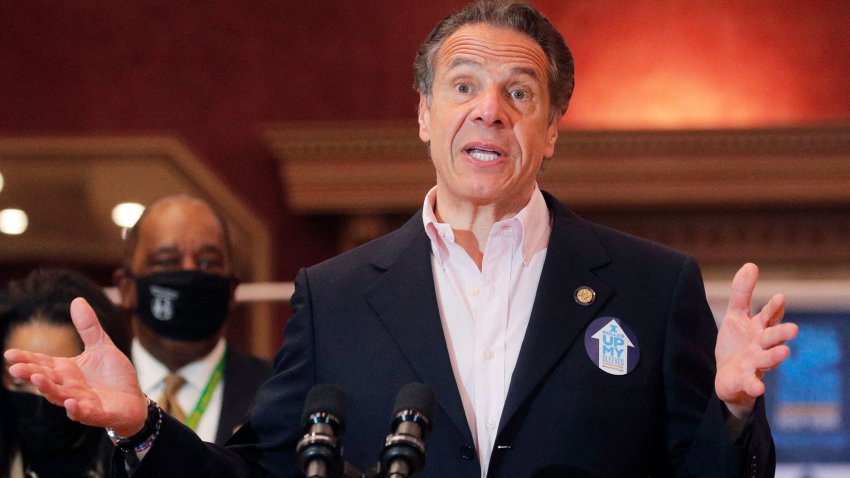 Agricultural specialists with the agency consulted with U.S. Fish and Wildlife Service inspectors, who instructed to CBP to seize the finches. The birds were quarantined after being freed from their tiny enclosures, and were turned over to Department of Agriculture Veterinary Services.

The Agriculture Department said that unlawful importing of birds can introduce the threat of Highly Pathogenic Avian influenza (HPAI), also known as bird flu, to the country's poultry industry. In 2015, more than 50 million commercial turkeys and hens died or were culled to stop the spread of the disease running rampant at the time, the department said, leading to losses of more than $1 billion.