Mayor Eric Adams says the citywide mask mandate for 2-to-4-year-olds in all early childcare settings will end on Monday, June 13, given improvements in core COVID rates across the five boroughs

A day after Mayor Eric Adams announced an imminent end to New York City's controversial toddler mask mandate, citing ongoing improvement in core COVID rates, more than a handful of people are wondering which domino will fall next.

Will it be Broadway? Or mass transit? Those are among the last-standing bastions of COVID mandates in the city -- and with the federal government expected to eliminate its international testing policy on Sunday, few hard rules will remain by Monday.

The Broadway League most recently extended its mask policy for all theatergoers through June, though its president, Charlotte St. Martin, said Friday that face coverings could become optional for Broadway's 41 theaters starting July 1 if COVID numbers hold at their current rates or, better yet, trend lower.

"We are hoping that by July 1 these mask protocols will be released, but we will follow the science," St. Martin said.

No decision has been made yet, Martin said. The Tony Awards, which will be held at Radio City Music Hall on Sunday, will require those seated in the orchestra to have a negative PCR test and proof of vaccine, St. Martin said, while those in the balcony are required to wear masks. 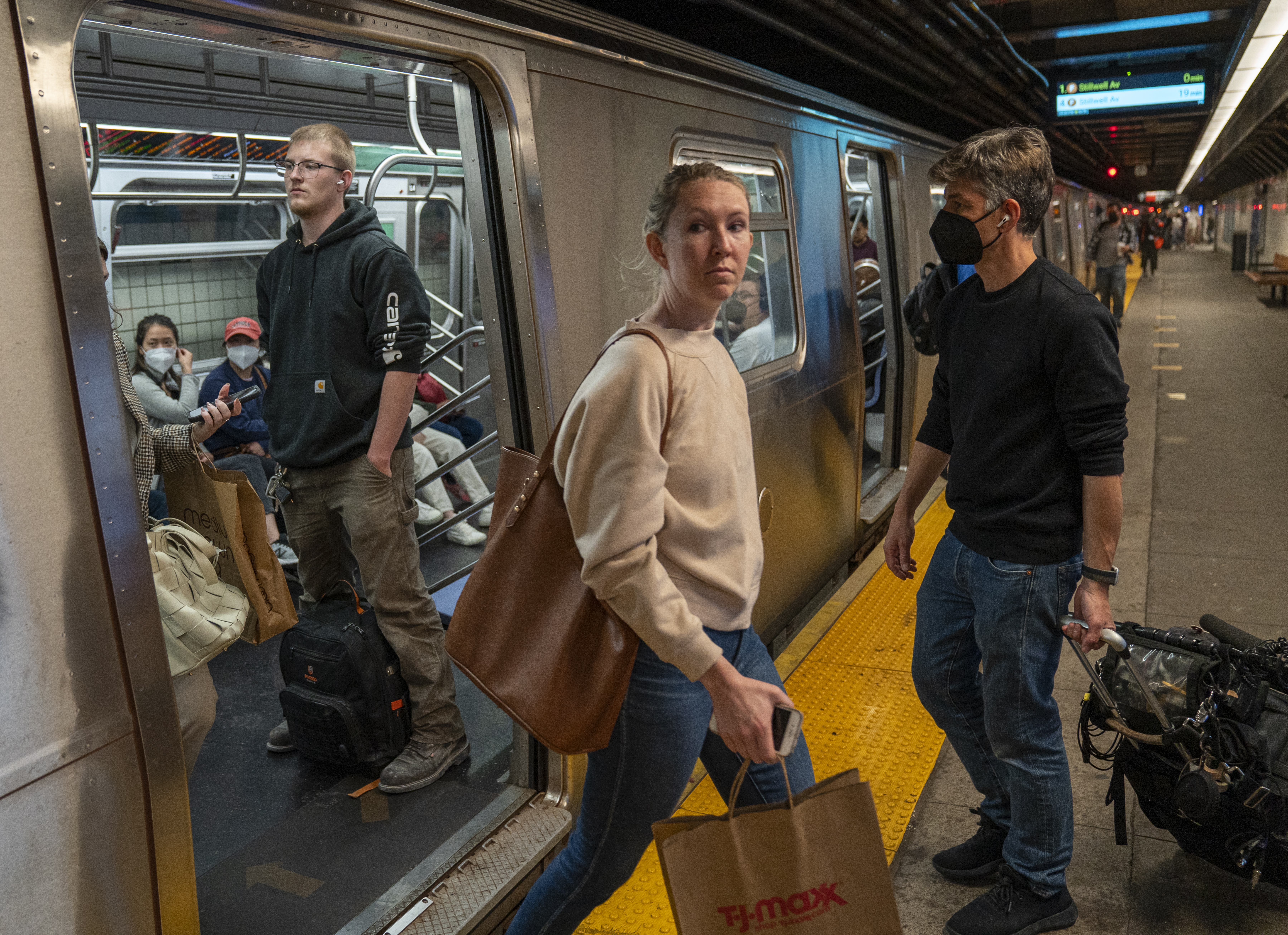 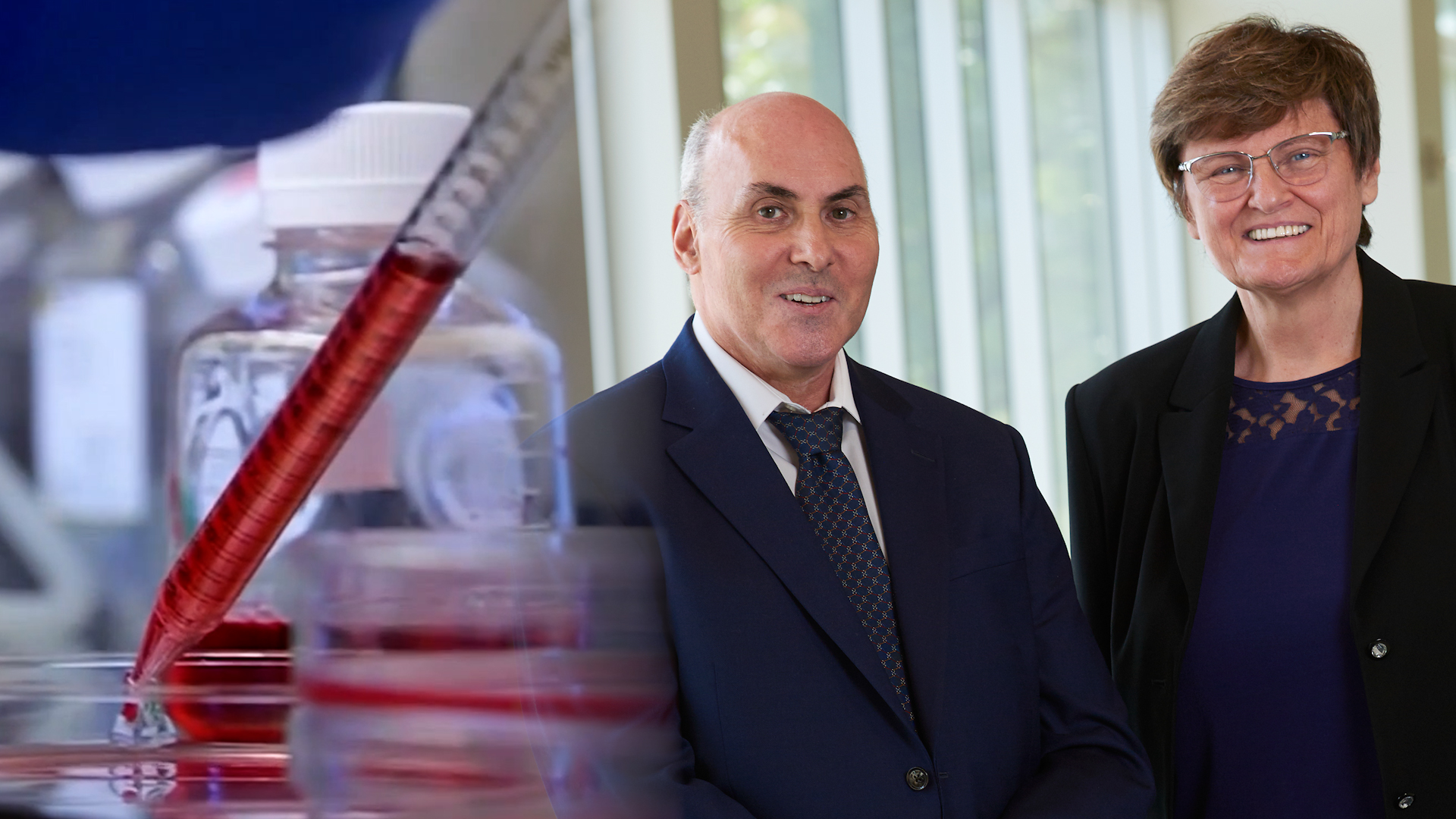 Did Chance '98 Meeting at Photocopier Bode End of COVID Pandemic? Ask These 2 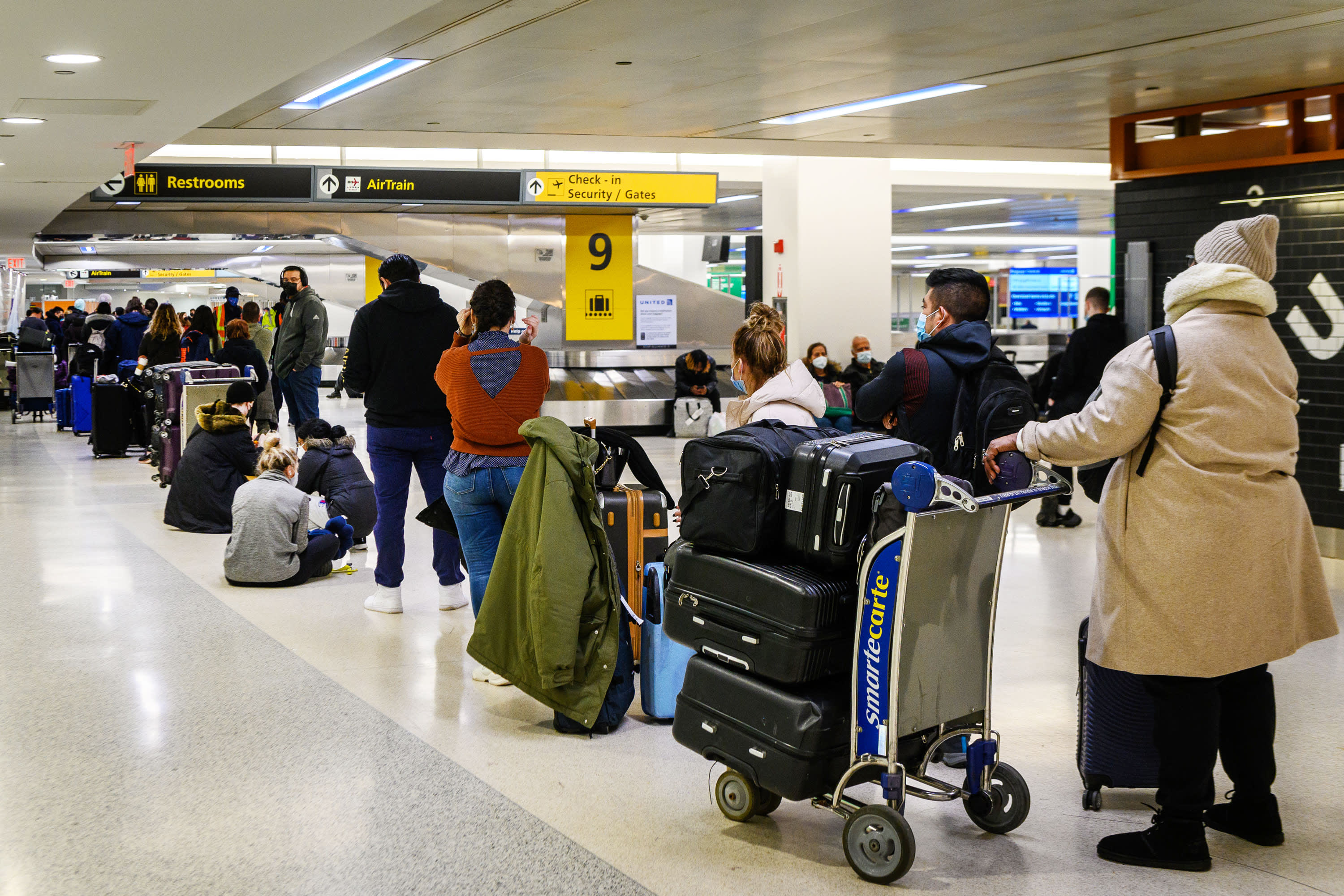 As for mass transit and the MTA, which is run jointly by the state and city, Gov. Kathy Hochul said when asked about the matter Thursday that the policy was being reviewed and state officials would like to change it soon. The Democratic governor has in the past held her plans close to the vest until decision time is imminent, but sources familiar with her thinking say they think masks will be made optional soon.

"We've now had a 17-day decline. We are heading to a place where we could have those conversations soon," said Hochul.

COVID case and hospitalization rates have been falling across New York the last few weeks after the latter saw a significant rise associated with the highly contagious omicron subvariant -- and possibly the most transmissible strain yet -- BA.2.12.1.

While New York City remains in a high alert state, according to the health department's website as of Friday night, the CDC has downgraded all five boroughs to medium risk. The city's own health commissioner indicated Thursday that the transition from a high alert state to a medium level may come in short order.

Dr. Ashwin Vasan tweeted there was "good news" to report as the city looks to emerge from its most recent COVID-19 wave, which saw all five boroughs vault into the CDC's top risk category for community viral spread for the latter half of May.

"Cases have fallen since May 23, giving us confidence that we have passed the peak and we are heading into a safer environment," the city's top doctor wrote in his thread, noting case rates fell about 26% between that date and June 5.

Hospitalizations and deaths, the more critical indicators from a public health perspective, have also fallen over the last week, based on average rates, though those markers never saw the same levels of increase associated with earlier COVID waves from omicron and delta.