Face masks are getting another extension on Broadway as the Big Apple bites down on a fifth wave of spiking COVID-19 cases.

The Broadway League announced the latest extension of its mask policy Friday, pushing its previous deadline back to June 30, 2022.

In a statement, The Broadway League said the owners and operators of all 41 theatres in New York City will requires masking for at least one additional month. A decision for July will be made next month, they said.

“We’re thrilled that nearly a quarter of a million people are attending Broadway shows weekly in this exciting spring season. As always, the safety and security of our cast, crew, and audience has been our top priority," Charlotte St. Martin, president of The Broadway League, said. 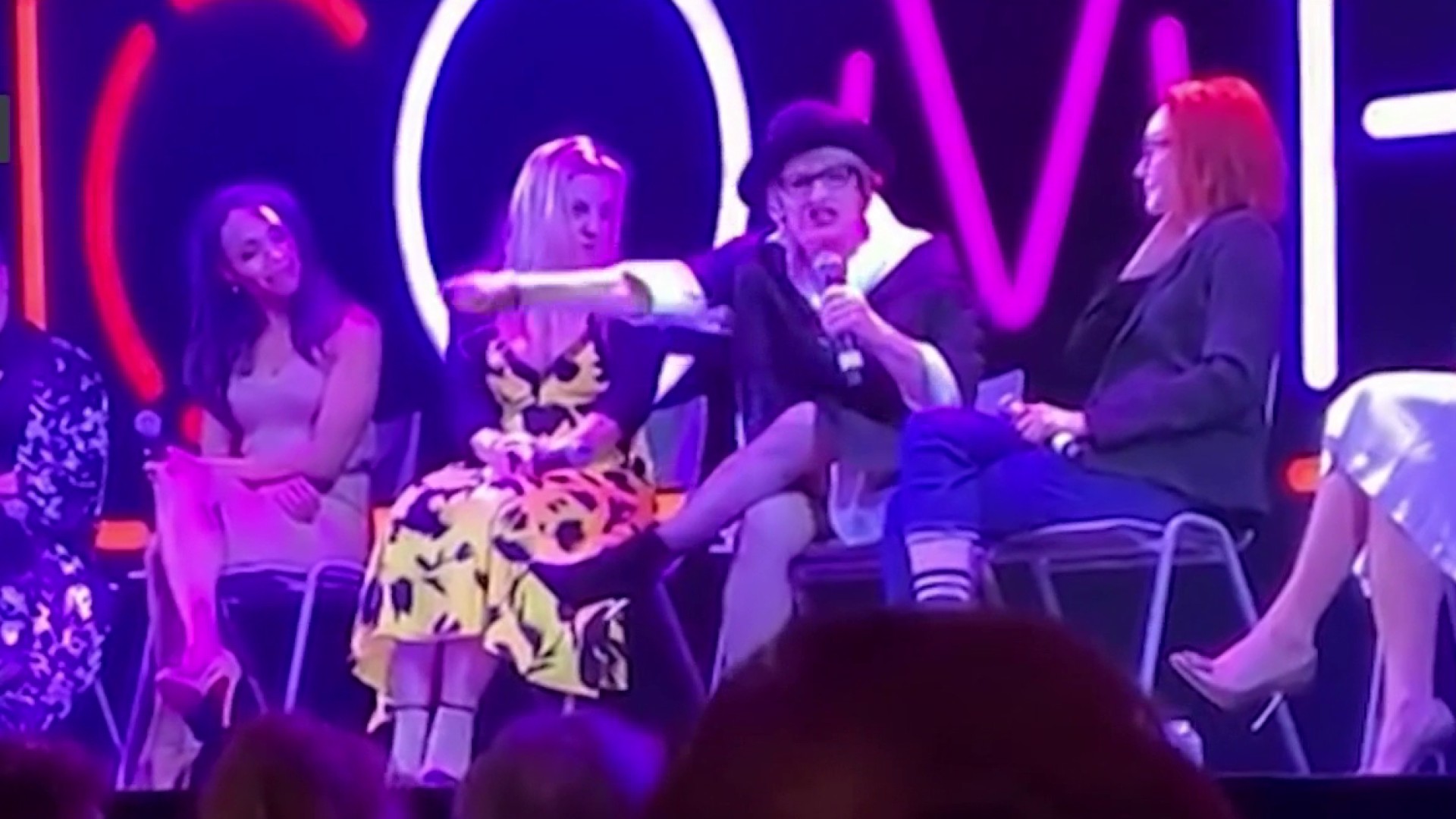 Last month, The Broadway League dropped its industry-wide vaccine requirement for audiences, leaving it up to individual productions whether to require proof of vaccination against COVID-19. That policy ended April 30.

Several shows including “Macbeth,” “Plaza Suite” and “The Music Man” have canceled performances in recent months after cast members tested positive for COVID-19.

In early March, New York Mayor Eric Adams made masks optional in schools and said indoor venues such as restaurants, theaters and gyms were no longer required to check vaccination status. 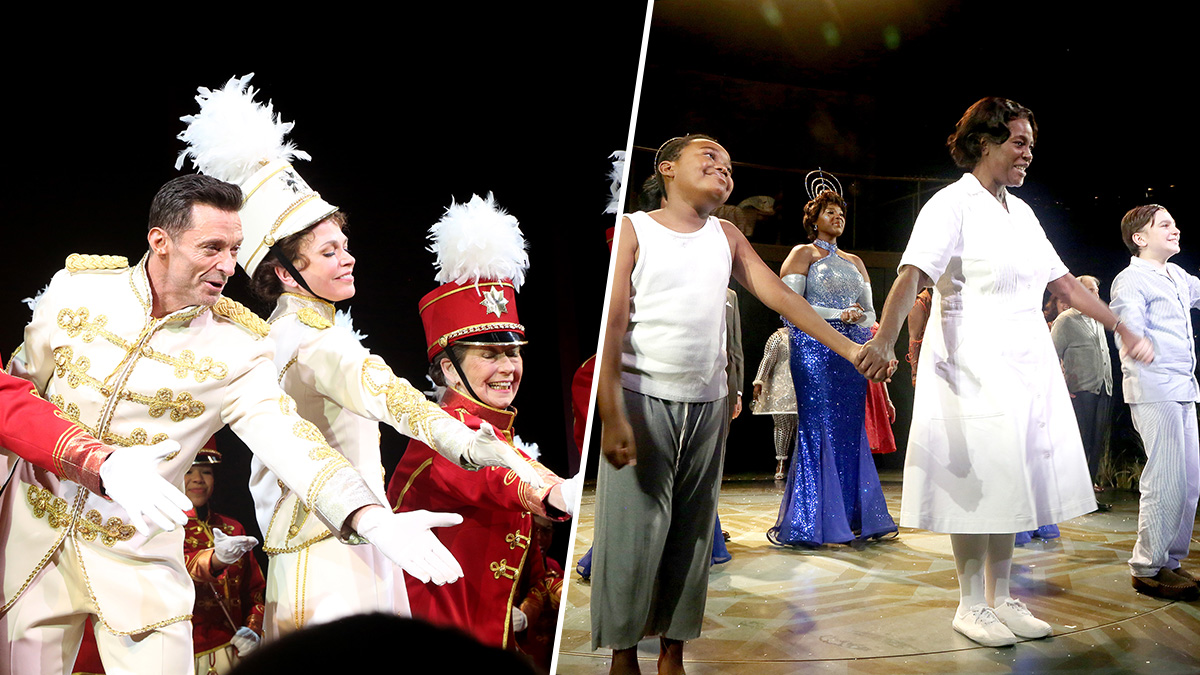 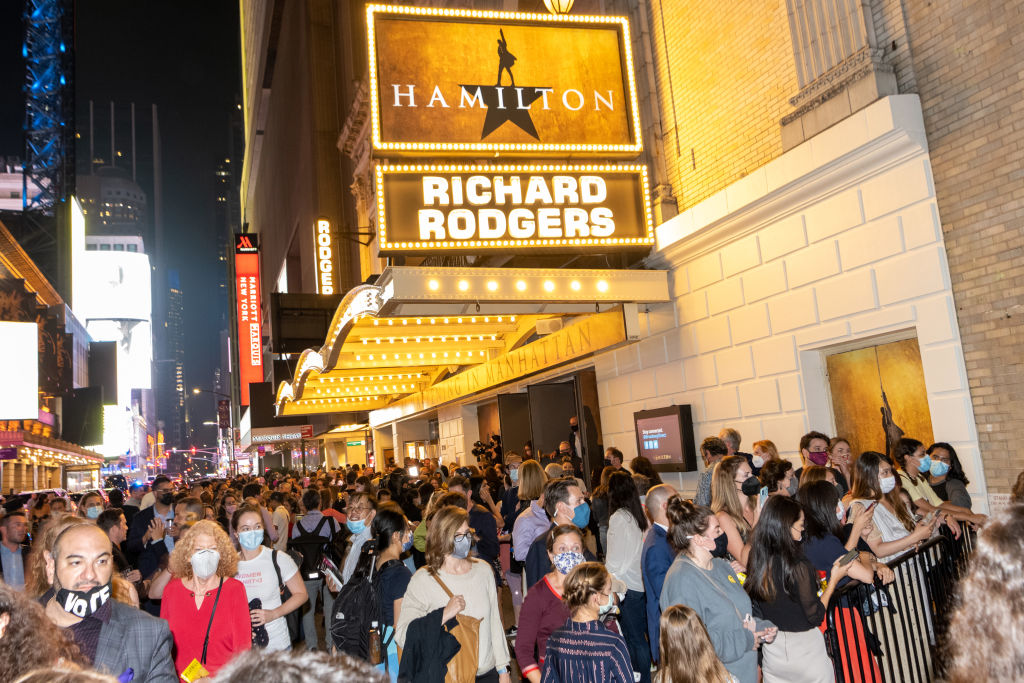 Broadway for Cheap: How to Score Discount Tickets to a Show 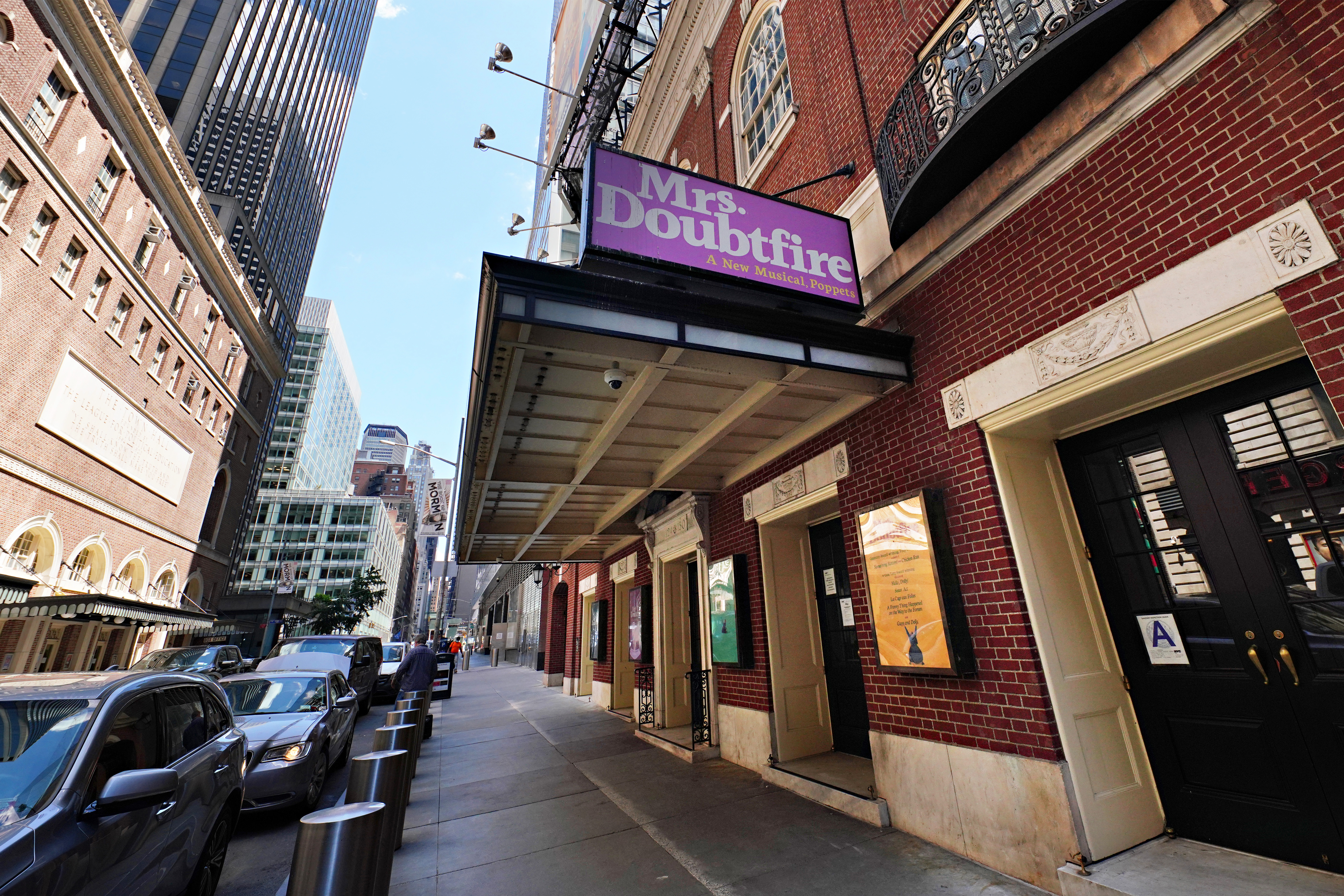