As seen on News 4
New York

Twenty Nassau police officers were taking part in the search for gang evidence Thursday at Massapequa Preserve, a heavily forested, marshy area with multiple lakes and waterways. Crime scene tape was up as authorities conducted their search. 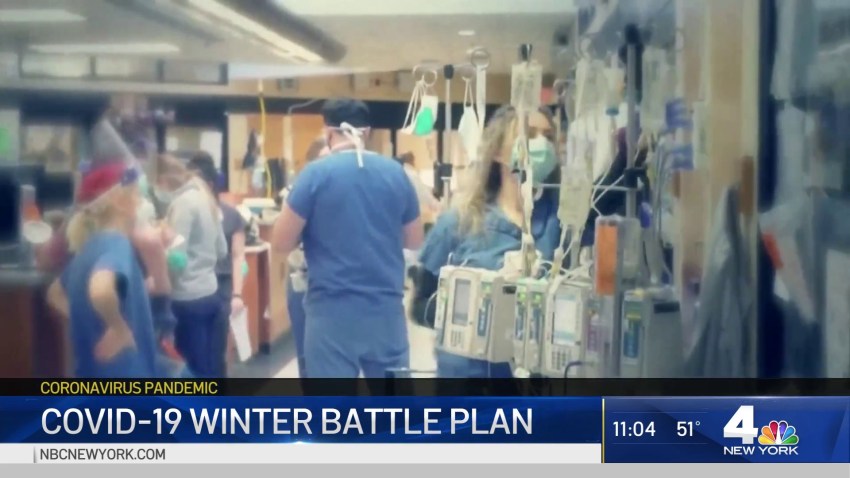 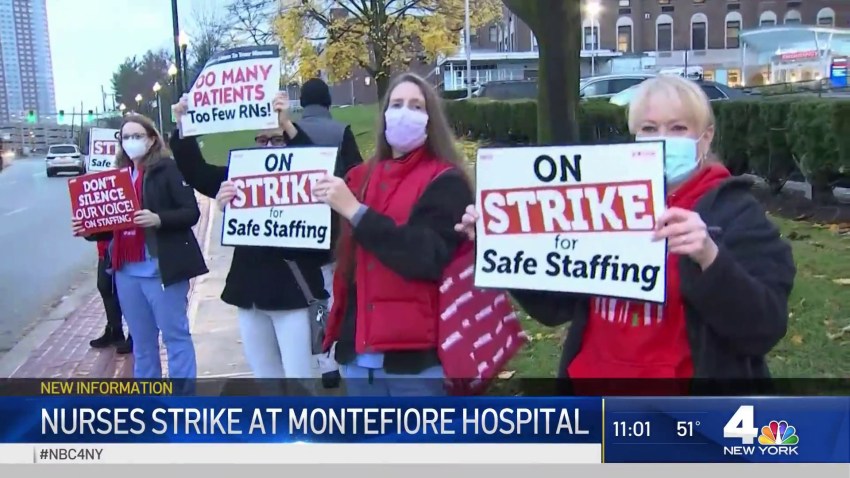 "What we're looking for is anything unusual, anything that could show that gangs are meeting at this location," LeBrun said, adding that the search was proactive and wasn't in response to any specific tip.

Less than a week ago, police and FBI agents combed Massapequa Preserve after MS-13 gang members tipped off authorities about the locations of gang killings and dump sites. In May, authorities found the body of a man who they later said had been lured to the preserve with promises of marijuana and sex only to be killed by alleged MS-13 gang members hoping to increase their stature in the organization.

Police revealed in late October that 15 teens and young adults are missing in Nassau County. The news came days after the body of missing 16-year-old Angel Soler was found in a 27-acre woodland in Roosevelt. Around that same time, human remains were found at a nature preserve along the Great South Bay in Freeport, and yet more remains were discovered along Long Island Rail Road tracks in Merrick.

It's not clear how many of those missing people -- who make up more than a quarter of the 59 missing persons cases in the county -- are feared alive or dead, or if they're thought to be victims of the violent MS-13 street gang, which has been blamed for at least 22 killings across Long Island since the beginning of 2016.