Not Quite Full Speed Ahead: Moynihan Station Finally Moves Forward

They're like rats in a maze -- that's how the man in charge of the new Penn Station described commuters in the old one.

They're forced into dark corners, confused, and in an environment nobody would call clean. Now, a major upgrade is on the way, just across the street on Eighth Avenue between 31st and 33rd streets.

"It's actually starting," said Tim Gilchrist, who was appointed by then-Gov. Paterson as President of what will eventually be called Moynihan Station. 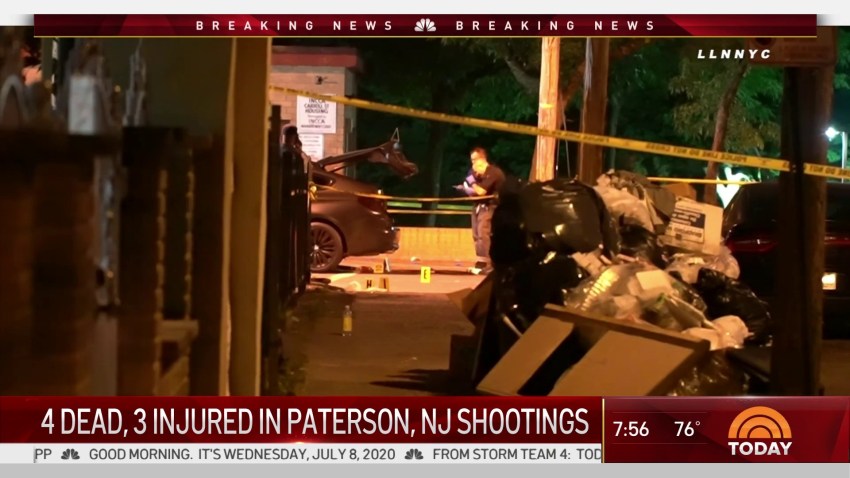 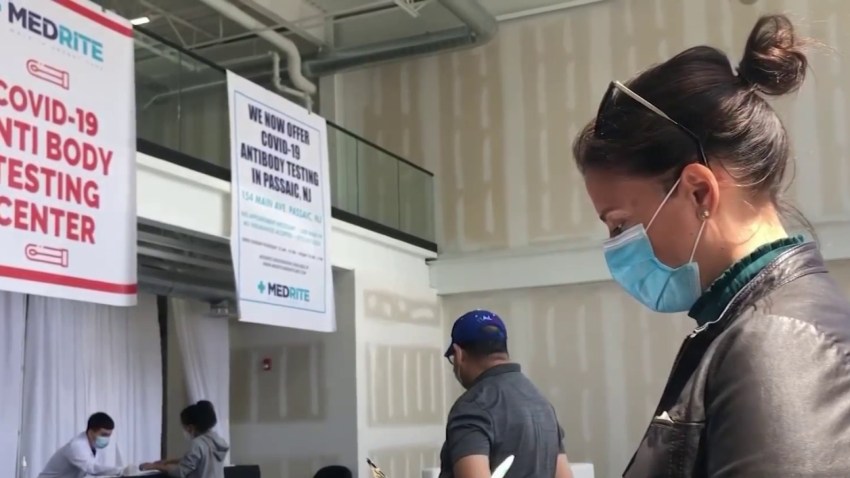 NYC to Announce Plans for Fall School as Testing Ramps Up

The post office will relocate to the fourth floor on the Ninth Avenue side.

History buffs will breathe a sigh of relief that the legendary facade will remain intact, as will the inscription,  "Neither snow nor rain nor heat nor gloom of night stays these couriers from the swift completion of their appointed rounds."

While the exterior will stay, the inside is getting converted into a cleaner, more efficient train terminal for Penn Station passengers. The new station is named for New York's late senior Sen. Daniel Patrick Moynihan, who long championed a better transit infrastructure.

"The first phase of Moynihan Station, which is expanding the west end concourse and providing
platform ventilation is currently under design," said Gilchrist. "Our first phase is 276 million and we're fully funded."

What's not fully funded is phase two, which depends on millions of dollars from the federal government. Critics wonder whether it could be in jeopardy because budget cuts have slashed funds originally earmarked for rail projects.

"This project always got bigger than the budget so we've broken it down into manageable
stages," he said.

Even in a best-case scenario, with future phases fully funded, Moynihan Station wouldn't open to the public until 2017 or 2018.