A runaway bull that escaped his Long Island farm more than two months ago was finally captured on Thursday. Barney never left Suffolk County, it appears.

The circumstances surrounding Barney's capture at an old duck farm in Moriches weren't immediately clear. A photo showed him appear stoic as he munched some hay in a trailer. It's not clear what will happen to him next -- or what exactly he's been doing since his escape from a local farm on July 20.

Searchers employing a helicopter and night-vision equipment had tried to trace Barney's whereabouts for days, while others tried to lure him with grain and a cow (yes, a cow) after he bolted through a fence and ran off that Tuesday morning.

Cops got all sorts of calls from residents about the 1,500-pound animal on the loose. At one point, Barney even forced a partial shutdown of Sunrise Highway.

“We’ve tried luring him with a cow, with horses,” Frankie Floridia of Strong Island Animal Rescue told Newsday back in July. “I’m out here with a (tranquilizer gun), looking for him, and I’m thinking, ‘I’m hunting cows in an Indiana Jones movie.’ It’s just frustrating. The longer it goes, you wonder what happens.”

Rescuers had said they hoped to have Barney moved to a sanctuary when he was found. 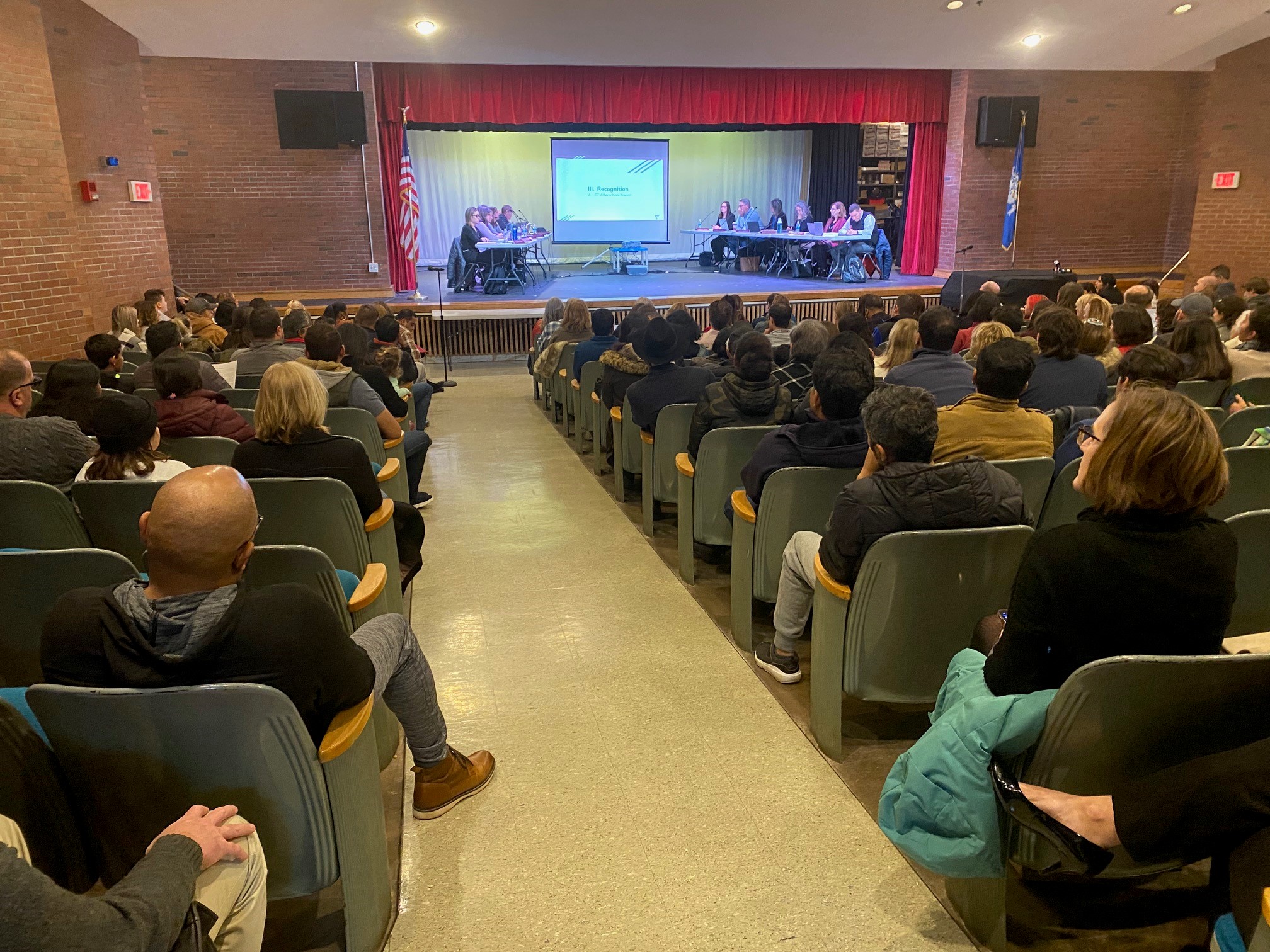 “I’m not afraid of him being aggressive to humans,” Floridia said. “He doesn’t have horns, he’s not an aggressive animal. I think he’s going to see people and he’s going to run away. I’m just afraid, with the color of his coat, he’s going to wander into a road in the dark and some driver won’t see him.”