The Yankees' series against the Philadelphia Phillies has been scrapped after a coronavirus outbreak among the Miami Marlins, who played the Phillies last weekend.

At least 17 players and staff from the Marlins have now tested positive for the virus as of Tuesday morning, and the team suspended play until next week. The Yankees were supposed to use the same clubhouse in Philadelphia that the Marlins did for last weekend's series.

The Yankees had been scheduled to return to New York to play two games against the Phillies Wednesday and Thursday, but will now travel to Baltimore and play the Orioles instead. MLB said more schedule changes are coming.

The outbreak is the first since Major League Baseball launched its virus-shortened season just last week. While a number of players have tested positive since teams re-opened training camps, those individual cases didn't keep any teams from playing. (In four weeks of testing, MLB said only 0.3% of more than 32,000 samples were positive.)

In the meantime, New York Gov. Andrew Cuomo offered the state as an option for relocation of all MLB games, much like the NBA is playing in a "bubble" in Orlando.

"New York state could host any Major League Baseball game that any teams want to play and they could play those games in our stadiums," Cuomo said during a Tuesday news conference. "I offer to Major League Baseball, if you're having problems playing in other states, come play here."

It was not immediately clear where teams would play in such an arrangement. There are only two major-league stadiums in the state, though the Toronto Blue Jays are already planning to play the season at their minor-league affiliate's stadium in Buffalo. 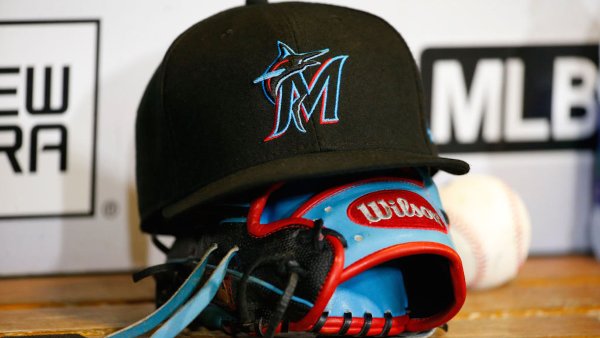 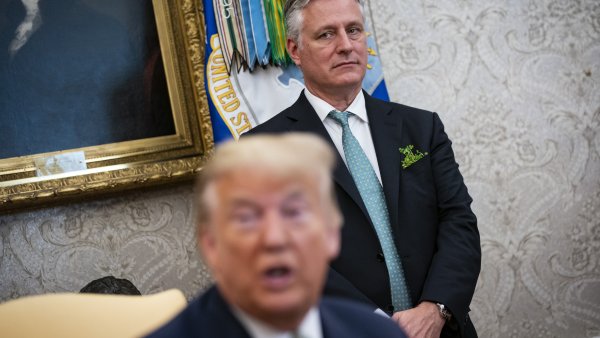