The Best One-Man Show in Town

Marian Gaborik is amazing; Other Rangers not so much

The holiday season in New York City tends to be a good time for Broadway as out-of-towners stream into the city to see the tree at Rockefeller Center, do a bit of shopping and catch a show before heading back home. Or they come to visit family, which inevitably leads to the host trying to find an activity you can do together while being silent for two or three hours. There are plenty of fine choices in our city's theatres, but it's hard to imagine there's a better one-man show in town than Marian Gaborik.

The Rangers winger scored two more goals on Monday night against the Penguins, which gives him an NHL-best 21 through 25 games this season. It also gives him more than a quarter of his team's total of 78 goals. And the rest of the Rangers have actually played two more games since Gaborik missed a pair of contests, which really underscores just how little support Gaborik's getting from the chorus.

It was very clear on Monday night how little help Gaborik gets from his friends. Neither goal was the result of a beautiful feed from a streaking center, nor did Gaborik redirect a defenseman's shot from the point. He planted himself in front of the net and kept whacking until the puck went in on the first one, and slammed home a rebound for his second tally. Like so many goals, they were the product of great individual work, and like so many nights they weren't enough to help the Rangers win. 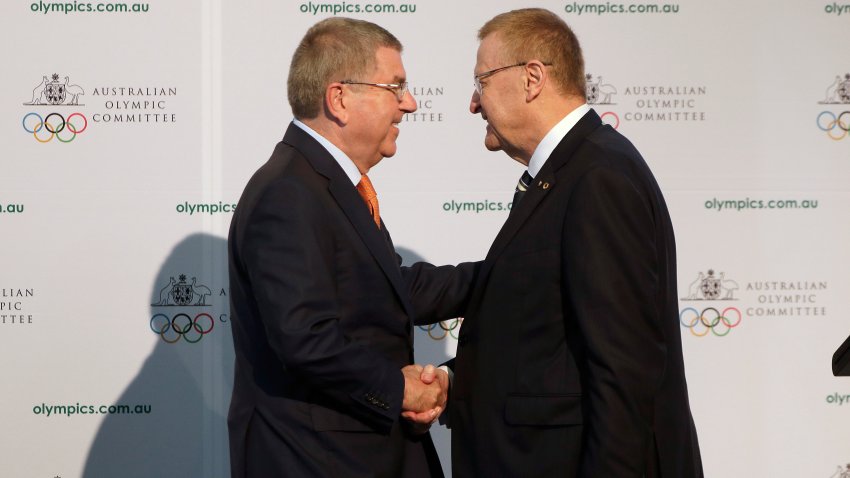 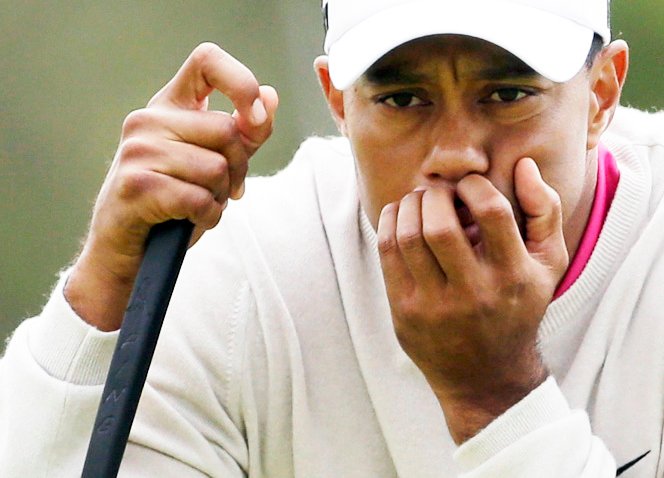 The final score was 5-2, with that second number standing as bright, flashing indictment of the other 17 Rangers skating up and down the ice on Monday night. That's the difference between Gaborik and your more traditional one-man shows with the stool, the jacket over the shoulder and the microphone stand. Gaborik's actually part of what's supposed to be a big, splashy Broadway production but it's like the other Rangers call in sick every night and no one bothered to hire any understudies.

That's why, as good as Gaborik is, it's hard to watch the Rangers right now. The other forwards seem unable to so much as get a shot on net, and once or twice a night the defense simply stops playing as an opposing player bears in on the net. There are a couple of guys with potential -- young defensemen Michael Del Zotto and Matt Gilroy -- and Henrik Lundqvist remains a pretty good goalie, but the rest of the team might as well not even be on the ice most nights.

When the Rangers hired John Tortorella as coach, the idea was that he'd boost the offensive production of the team. It hasn't happened, though, and the team is nowhere near as good defensively as they were before Tom Renney was fired last season. That's a pretty terrible mix, as it leaves Gaborik to do way too much all by himself.

That may be a good way to win a Tony, but it won't win you a Stanley Cup.