Peter Budaj made 27 saves for his 11th career NHL shutout, and Tomas Plekanec and Alex Galchenyuk provided all the offense Montreal needed as the Canadiens spoiled the Rangers' long-awaited home opener with a 2-0 victory Monday night.

The 31-year-old Budaj was on the top of his game despite playing in place of No. 1 goalie Carey Price for only the second time this season and first since Oct. 10 at Edmonton when he stopped 27 of 28 shots in a win.

Plekanec scored the decisive goal on a power play in the second period. Budaj made it stand up for Montreal (7-5), which had lost three of four since a four-game winning streak.

Galchenyuk scored his second goal of the season with 2:51 left. That sealed the win moments after Budaj blocked an in-close chance for Mats Zuccarello. 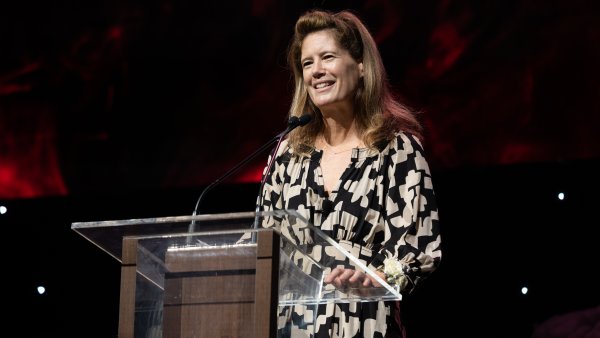 New CEO of US Skiing ‘Confident' of Olympic Results, Medals 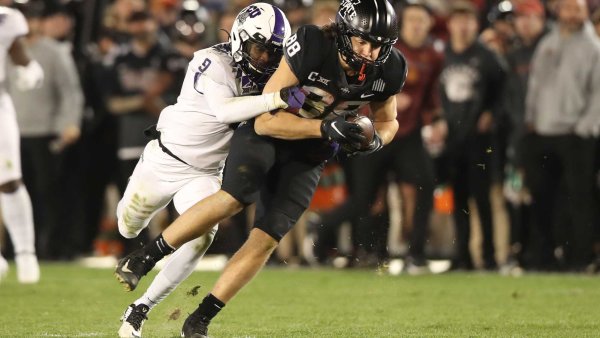 The Rangers returned to Madison Square Garden after beginning the season on a nine-game trip, in which they went 3-6, while their home rink got the finishing touches on a $1 billion face lift.

New York ended the trip with a stirring 3-2 overtime win at Detroit on Saturday. But even with a healthy Henrik Lundqvist back in goal following a two-game absence, the Rangers couldn't build off that momentum.

Budaj turned aside a quick, hard drive by Chris Kreider by blocking the shot with his glove and deflecting it off the crossbar in the first period. Kreider then set up Derek Stepan in the second with a pass from behind the net out front to the left post, but Kreider's redirection was knocked away.

Jesper Fast also took two whacks at the puck while stationed at the right post in the closing minutes of the second period without success.

Budaj's best stop was perhaps 6 minutes into the third period, when the teams were skating 4-on-4 after interference calls 21 seconds apart. J.T. Miller had a partial breakaway in the Montreal zone and fired a drive that Budaj stopped with his left arm.

Miller was denied again by Budaj midway through the third with a hard shot from the right of the crease.

After both goalies kept the opposition at bay for nearly 37 minutes, Plekanec scored with 3:26 left in the second period.

With Brian Boyle serving a roughing penalty, Montreal used a quick three-man passing play to set up Plekanec's team-leading sixth goal. Brian Gionta moved the puck to Michael Bournival, who made a pass to Plekanec, who came in alone on Lundqvist.

Plekanec skated in on his forehand and shifted the puck to his backhand before depositing a shot behind Lundqvist.

Both teams recorded seven shots in the first period. The Rangers had a 14-11 edge in the second, but couldn't get a puck past Budaj.

That has been a common theme for the road-weary Rangers, who were shut out twice during their season-opening trip and managed only 15 goals total in the nine games.

Lundqvist showed no signs of injury in his first game back in the nets following a week of limited practice and two missed games as he recovered from an undisclosed ailment. He moved well and seemed sharp on most of Montreal's chances.