A Day at Disneyland, But No More: COVID Concerns Spur Changes in Rose Bowl Buildup

During Ohio State’s visit to Disneyland celebrating its appearance in the Rose Bowl, quarterback C.J. Stroud was looking forward to visiting Tomorrowland.

“I rode Space Mountain in eighth grade and I want to get back on there,” he said.

But tomorrows aren’t guaranteed in a college football postseason still wrestling with the COVID-19 pandemic, leaving the Buckeyes, Pac-12 champion Utah and the Tournament of Roses to take precautions in an attempt to ensure “The Granddaddy of Them All” can be played on New Year’s Day.

“We’re healthy, and we’re gonna be smart,” Ohio State coach Ryan Day said Monday. “Obviously, we know what’s going on right now with the spike going on across the country and in Southern California, so we’ve talked to our team about that we’re gonna do everything we can to make sure we’re healthy.” 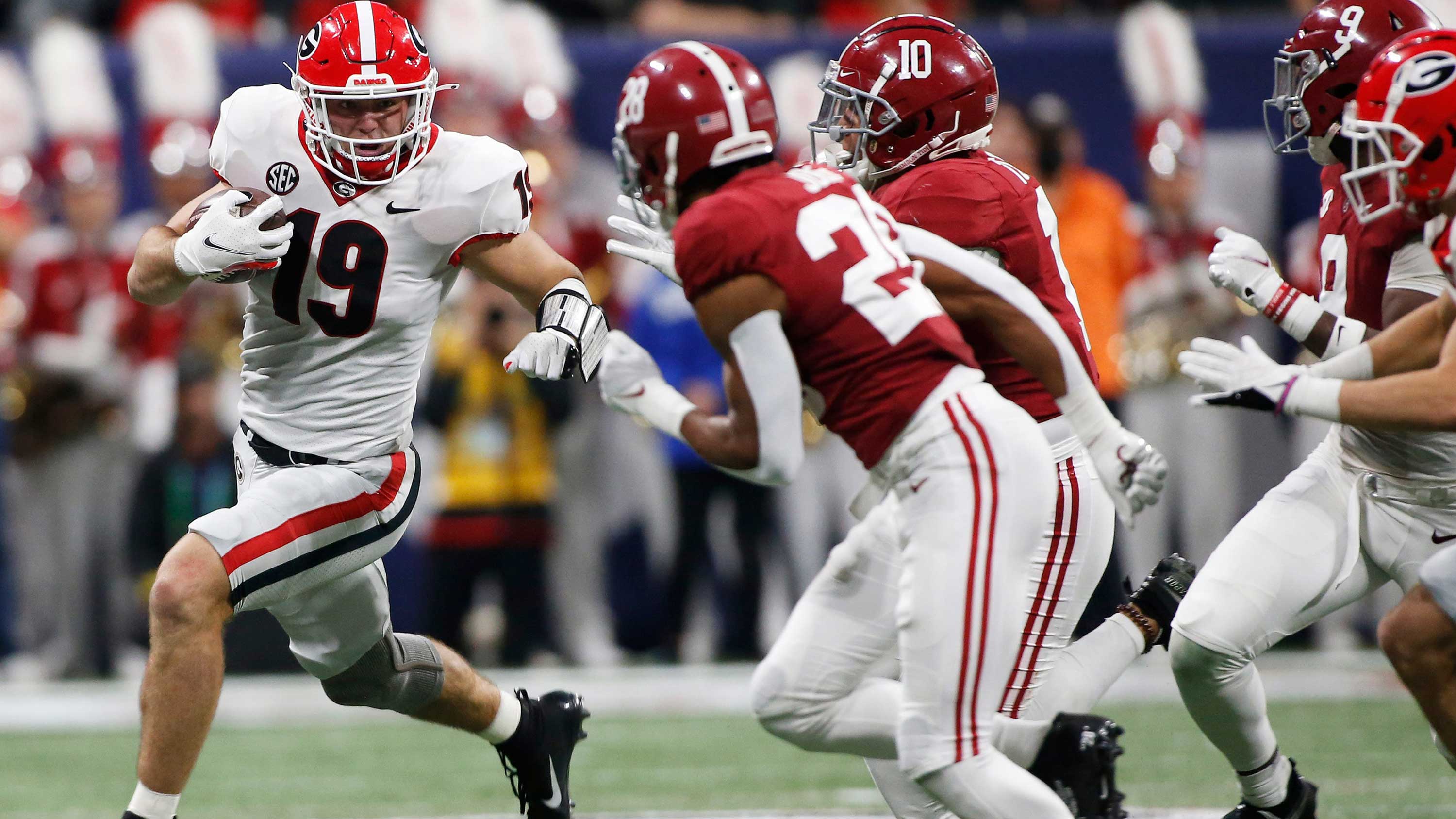 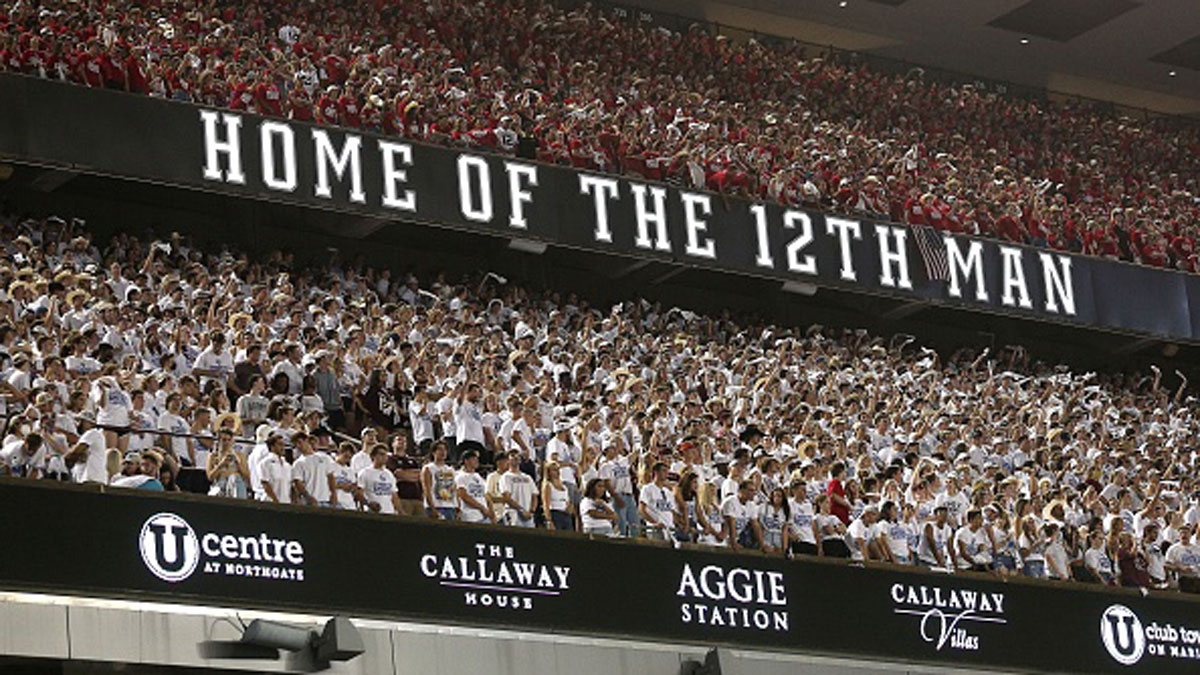 Aggies Drop Out of Gator Bowl Due to COVID-19 Outbreak

The visit to the Orange County theme parks will be the only official event held in the buildup to Saturday’s game after organizers announced Monday night that the traditional “Beef Bowl” dinners would not be staged because of concerns about the omicron variant. Instead, Lawry’s The Prime Rib steakhouse will put together takeout meals for both teams.

Thursday’s media day had already been canceled because there was not enough space at the stadium in Pasadena to accommodate social distancing between reporters, players and coaches.

Those changes at a bowl so devoted to its customs come after the Hawaii, Fenway, Military and Arizona bowls were canceled because of COVID-19 issues among participants. The Sun and Gator bowls will be staged with new matchups cobbled together after teams had to drop out.

Day and Utes coach Kyle Whittingham were hopeful that vaccinations, masks and other precautions would keep their teams from being disrupted by the virus. According to Whittingham, there is only one unvaccinated person among Utah’s players and coaches. Day said many Ohio State players have been receiving booster shots.

Despite the optimism there will be no absences because of COVID-19, the No. 7 Buckeyes (No. 6 CFP) will be without four starters after Day said wide receivers Garrett Wilson and Chris Olave, defensive tackle Haskell Garrett and offensive tackle Nicholas Petit-Frere had opted out.

Olave led the team with 13 touchdown receptions, while Wilson was second in catches (70), yards receiving (1,058) and touchdowns (12).

Wilson, a junior, said on Twitter he was entering the NFL draft.

“I’m just happy for those guys, them taking that next step,” sophomore wide receiver Jaxon Smith-Njigba said. “Honestly, they had great careers here. They taught me a lot, and I just want to make them proud and play as hard as I can and put on a show for those guys.”

Garrett had a team-high 5 1/2 sacks as a fifth-year senior. Petit-Frere started all 12 games this season at left tackle as a redshirt junior.

No. 10 Utah (No. 11 CFP) anticipates having its full roster available. Wide receiver Britain Covey said there were no discussions among any players about skipping the first Rose Bowl appearance in school history.

“I think it shows how excited we are for the Rose Bowl because you got a guy like (linebacker) Devin Lloyd, who will probably be a top 15, top 20 pick, and he hasn’t even considered opting out,” Covey said.

With that enthusiasm, fueled by the knowledge that as many as 60,000 Utes fans are expected to attend the game, comes Utah’s resolve to do everything it can to play on Jan. 1.

“We’re just marching forward, and hopefully neither team will experience any setbacks, and hopefully the game goes off as scheduled,” Whittingham said.

A recent study has found that seemingly healthy college football players are actually suffering from subtle abnormalities related to the repeated head blows they endure while tackling and blocking. The co-senior author of the study, Dr. Hans Breiter of the Northwestern University Feinberg School of Medicine, says college football needs to take steps to make the sport safer for its players.
Copyright AP - Associated Press