It's always been a little strange that baseball players were the only professional athletes who were obligated to sign autographs before doing their jobs. It's great for little kids, but it certainly makes for an odd, somewhat creepy scene when you see grown men desperately waving their arms to flag down middle relievers so they can sign a ball or baseball card. Is anyone that desperate for Steve Karsay's autograph?

Unsurprisingly, a stadium that limits fans' access to batting practice and large swaths of the stadium has also made it more difficult to secure the signature of a player. And the New York Times takes the Yankees to task for it.

Outside the old Yankee Stadium, fans young and old would gather along barricades near the players’ entrance, waiting for a chance to get the most coveted of baseball keepsakes — an autograph.

Players had to walk from their parking lot across a small street, Ruppert Place, to a private stadium entrance by the press gate, exposing them — even just for a minute or two — to the pleas of Yankee-crazed kids and autograph seekers before and after games.

But the new Yankee Stadium has ended this beloved ritual in the Bronx. The Yankees relocated the players’ parking area behind the stadium walls, meaning that players now drive in and out in luxury vehicles, protected from curious eyes by tinted windows.

"Most coveted of baseball keepsakes?" That's some seriously saccharine stuff, and picayune in comparison to the other issues that people have raised about Yankee Stadium.

The Times tries to portray this all with sepia tones, but it is hard to summon too much rancor for the 40 and 50-year-old men that are interviewed and expressing disgust at the policy. They all speak about the chance to have an interaction with the players, but what kind of interaction is shoving a pen at another adult so that he can sign something for you to put on your wall or sell on eBay?

And, like the obligation they have during batting practice, the Yankees are catching a lot of flak for having an inaccessible parking garage when it is something that basketball and hockey teams have used for years. It seems that interactions with Joba Chamberlain and Derek Jeter are worth more than ones with David Lee and Nate Robinson.

Now that the Times has covered the story, though, the Yankees will probably force players to sign autographs in one spot or another before or after games. The bad PR has come so fast and so furious that relatively easy things, like making sure these middle-aged men get their "interactions," will be solved and trumpeted to win back some hearts and minds. 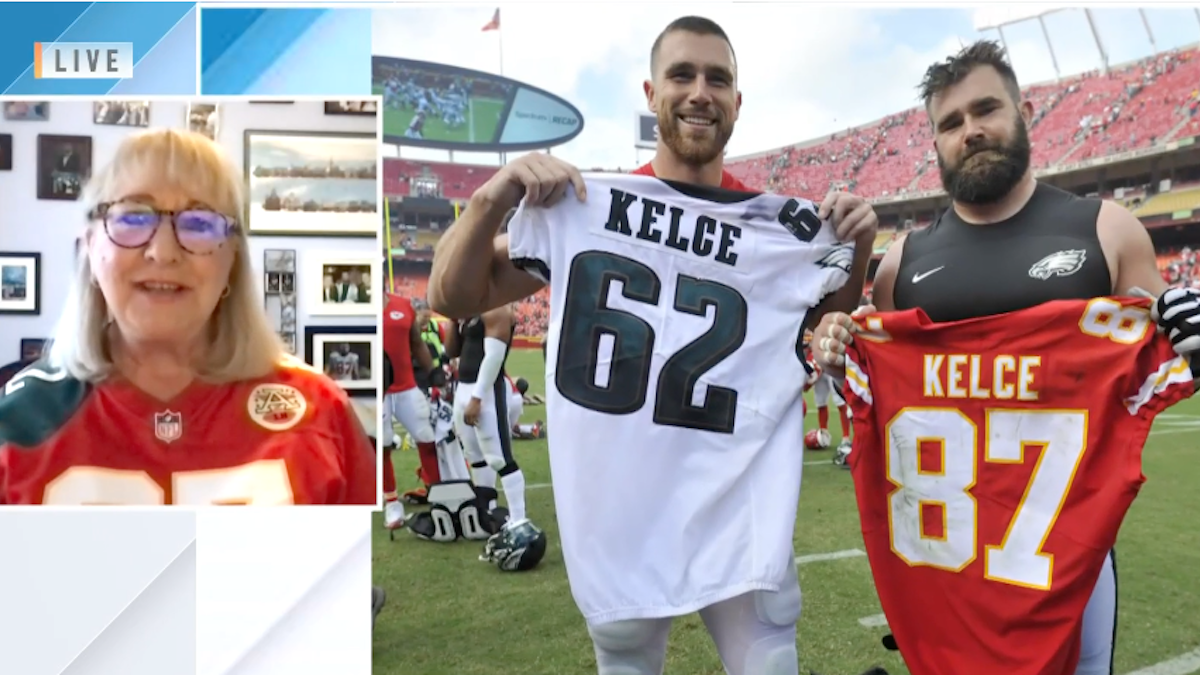 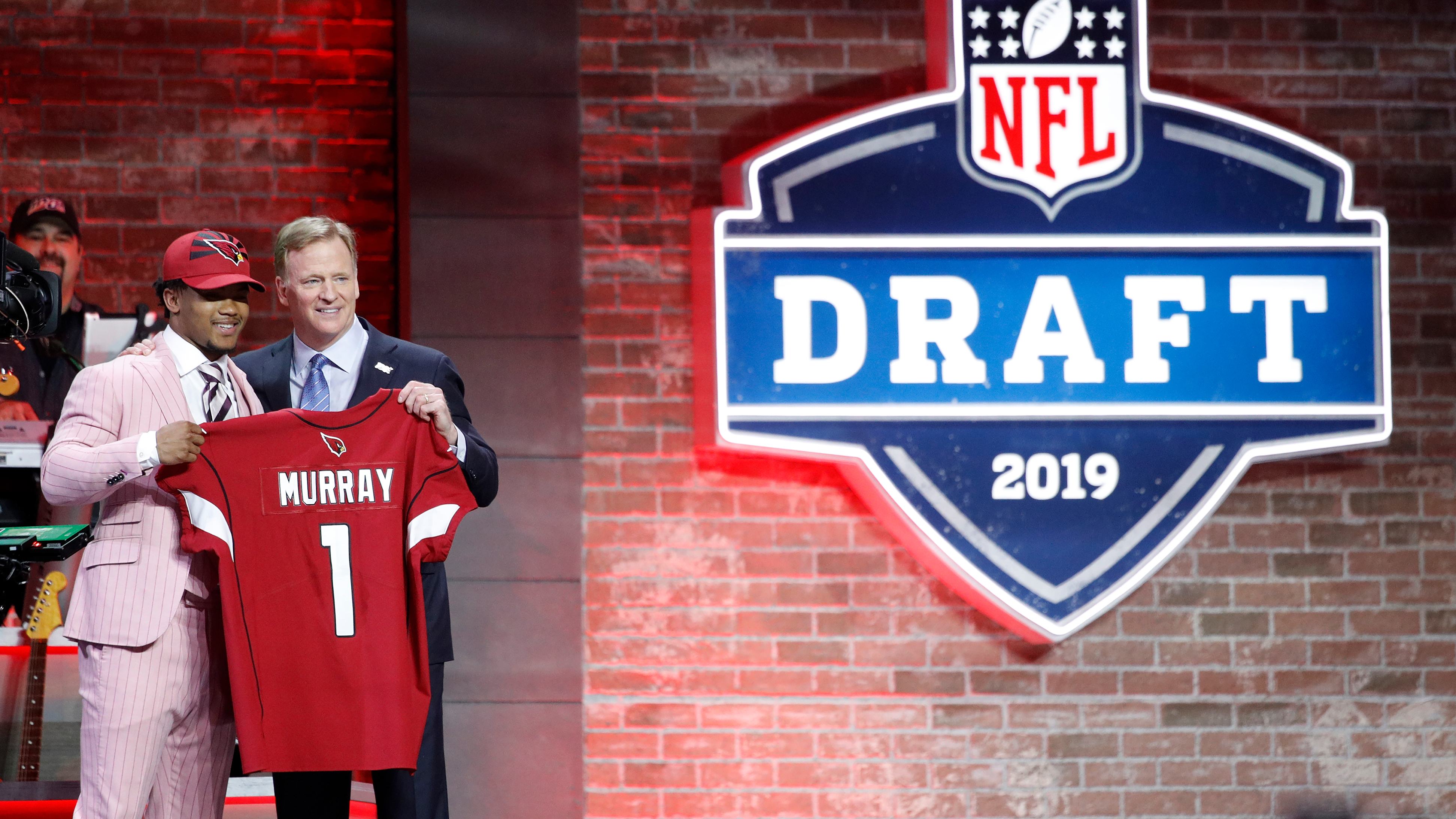