A police officer testified Thursday that he told a white father and son on trial for hate crimes in the killing of Ahmaud Arbery there was no evidence the 25-year-old Black man had stolen anything after security cameras recorded him wandering inside a home under construction several times.

“Nothing has been taken and the only crime we had was trespassing,” said Glynn County police Officer Robert Rash, who took the witness stand on the fourth day of the trial in U.S. District Court in the Georgia port city of Brunswick.

Father and son Greg and Travis McMichael and a neighbor, William “Roddie” Bryan, were convicted in state court of murdering Arbery and sentenced to life in prison. Now they're standing trial again in a separate case brought by federal prosecutors, who charged them with violating Arbery's civil rights and targeting him because he was Black.

The McMichaels and Bryan have pleaded not guilty to the hate crime charges. Defense attorneys say the three didn't chase and kill Arbery because of his race. They have said the men acted on earnest, though erroneous, suspicion that Arbery had committed crimes in their neighborhood. 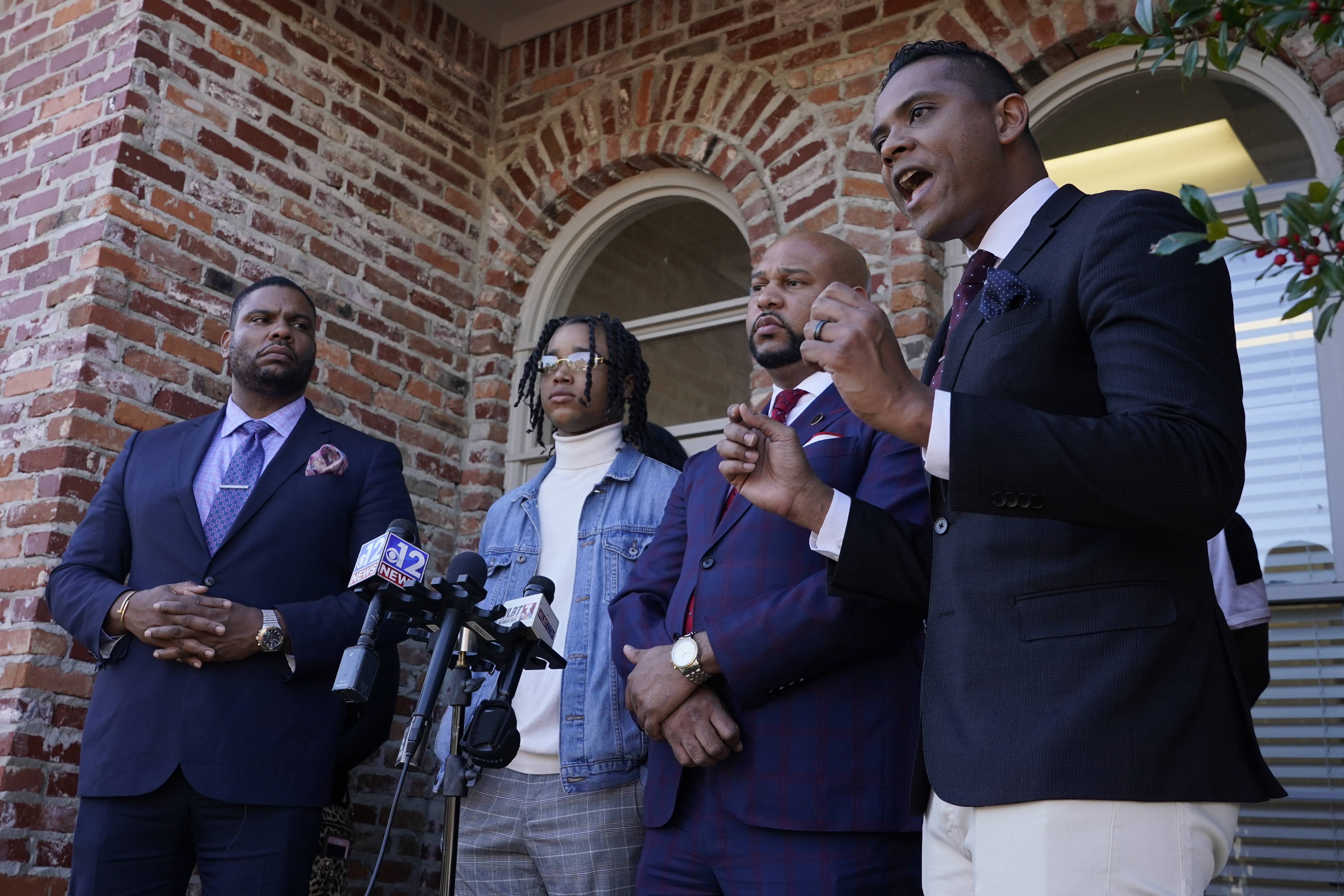 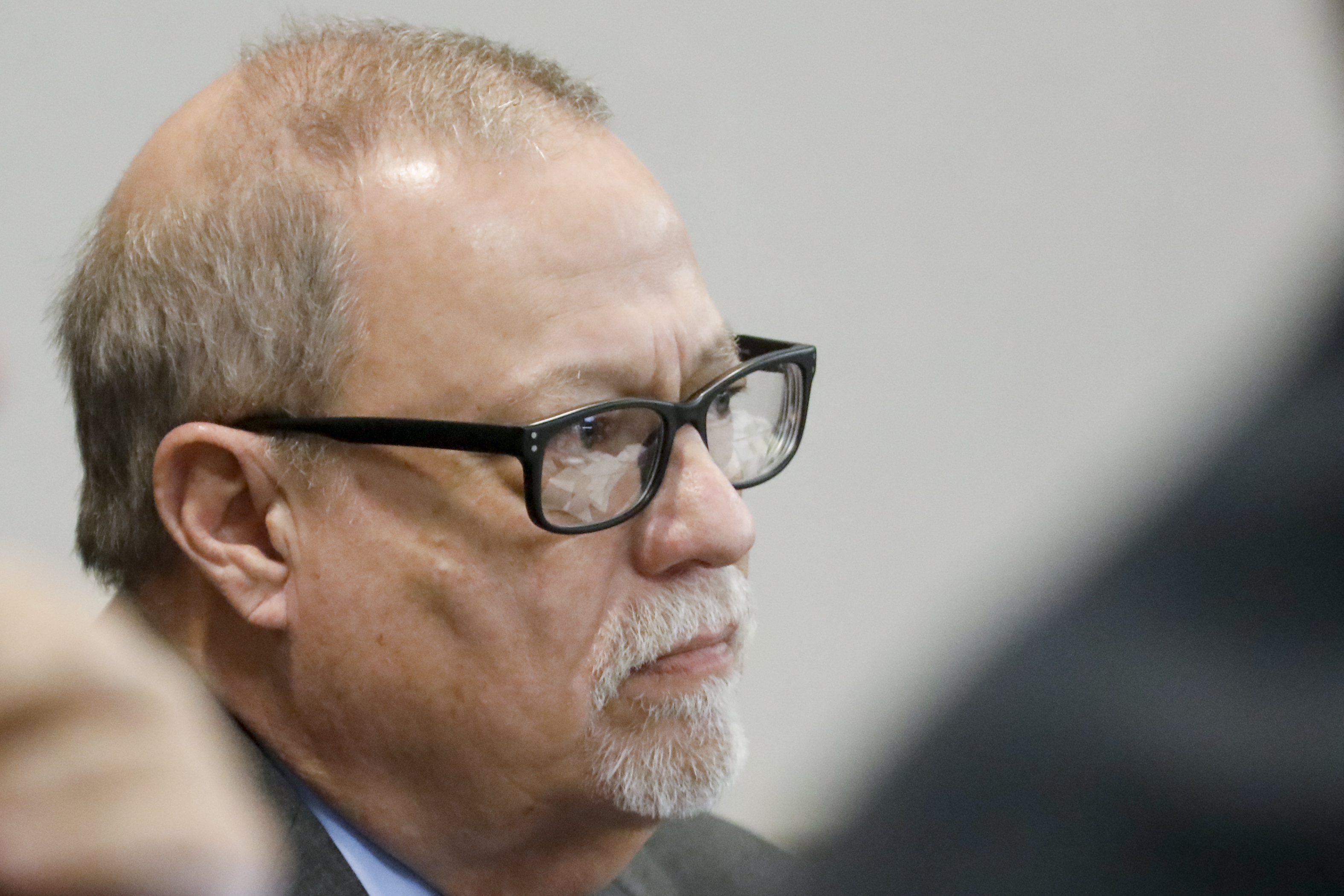 The McMichaels were aware that a young Black man had been seen several times in the unfinished home in the months before the shooting. When Arbery ran past their home, five doors down from that property, on Feb. 23, 2020, they grabbed guns and pursued him in a pickup truck. Bryan joined the chase and recorded cellphone video of Travis McMichael blasting Arbery with a shotgun.

No arrests were made until the graphic video leaked online two months later and Arbery’s killing became part of a larger national reckoning over racial injustice.

Twelve days before the shooting, Rash was dispatched to the construction site after Travis McMichael called 911, breathlessly reporting that a Black man he had spotted outside the home ran inside.

“He reached into his pocket and ran into the house,” Travis McMichael told a police dispatcher. “I don't know if he's armed or not.”

The man he had confronted, later determined to be Arbery, was gone when police arrived. Rash called the unfinished home's owner, confirming none of the security videos showed Arbery stealing from the property.

“He hasn't seen him actually take anything,” Rash told both McMichaels on video recorded by the officer's body camera that night.

Travis McMichael also told the 911 operator that “we've been having a lot of burglaries and break-ins around here lately."

Rash said that wasn't true. He testified there wasn't a single burglary in the Satilla Shores neighborhood where the McMichaels and Bryan lived in the year before the shooting. He noted that items had been stolen from unlocked cars — including guns taken from two vehicles, one a handgun that belonged to Travis McMichael.

Rash noted a security camera recorded a white man suspected of the other gun theft in the area. He also testified that a white couple carrying what looked like a canvas bag had been recorded in November 2019 walking into the same unfinished home that Arbery visited several times.

Greg McMichael's attorney, A.J. Balbo, said it was Arbery's repeated trips to the unfinished home at night, not his race, that made the McMichaels wary of him.

“Would you agree with me, sir, that the fact that Mr. Arbery had been in the residence in the dark in October, in November, in December and in February is a little suspicious?” Balbo asked Rash.

The officer said he agreed.

“Had the white couple repeatedly come after dark, over and over, that would have been suspicious," Rash said.

Rash said that if he had caught Arbery or anyone else on the property, he would have warned them that the homeowner didn't want them there and they would be arrested for trespassing if they returned.