Subway Window Vandalism Could Force MTA to Reduce Service on No. 7 Train

In total, the more than 400 broken windows has cost the transportation agency over $300,000 in repairs

The MTA could be forced to reduce subway service for the No. 7 train after rampant vandalism, according the agency's top safety official.

More than 400 windows on subway cars have had to be replaced since the start of August because they keep getting smashed, the Daily News first reported. Chief Safety Officer Pat Warren said workers have to pull the train out of service every time a window is damaged and needs to be replaced.

On Saturday, Warren confirmed the MTA's supply of spare windows is used up and the agency is having a tough time finding more. The agency isn't sure what the motive is behind the repeated train destruction to a public transit program already hurting from the pandemic. Daily subway ridership sits at roughly 1.3 million customers per day.

Another 21 windows were damaged Friday night, Warren said, resulting in nearly $10,000 in repairs. In total, the more than 400 broken windows has cost the transportation agency over $300,000, he said.

A video posted to Twitter by a train operator on Wednesday showed nearly every single window on a No. 7 train was impacted.

A teenager was arrested Thursday night for vandalizing a southbound 7 train at 50th Avenue/Vernon Boulevard, a senior NYPD official said. An MTA transit worker told an officer he witnessed 18-year-old Nikki Stone marking a window with graffiti that led to $250 in damage, the official said.

Police sources told NBC New York that Stone is the same woman seen on a viral video being arrested during a protest after she allegedly vandalized police cameras. While she was charged and issued a desk appearance ticket, she is not believed to be the serial window smasher. 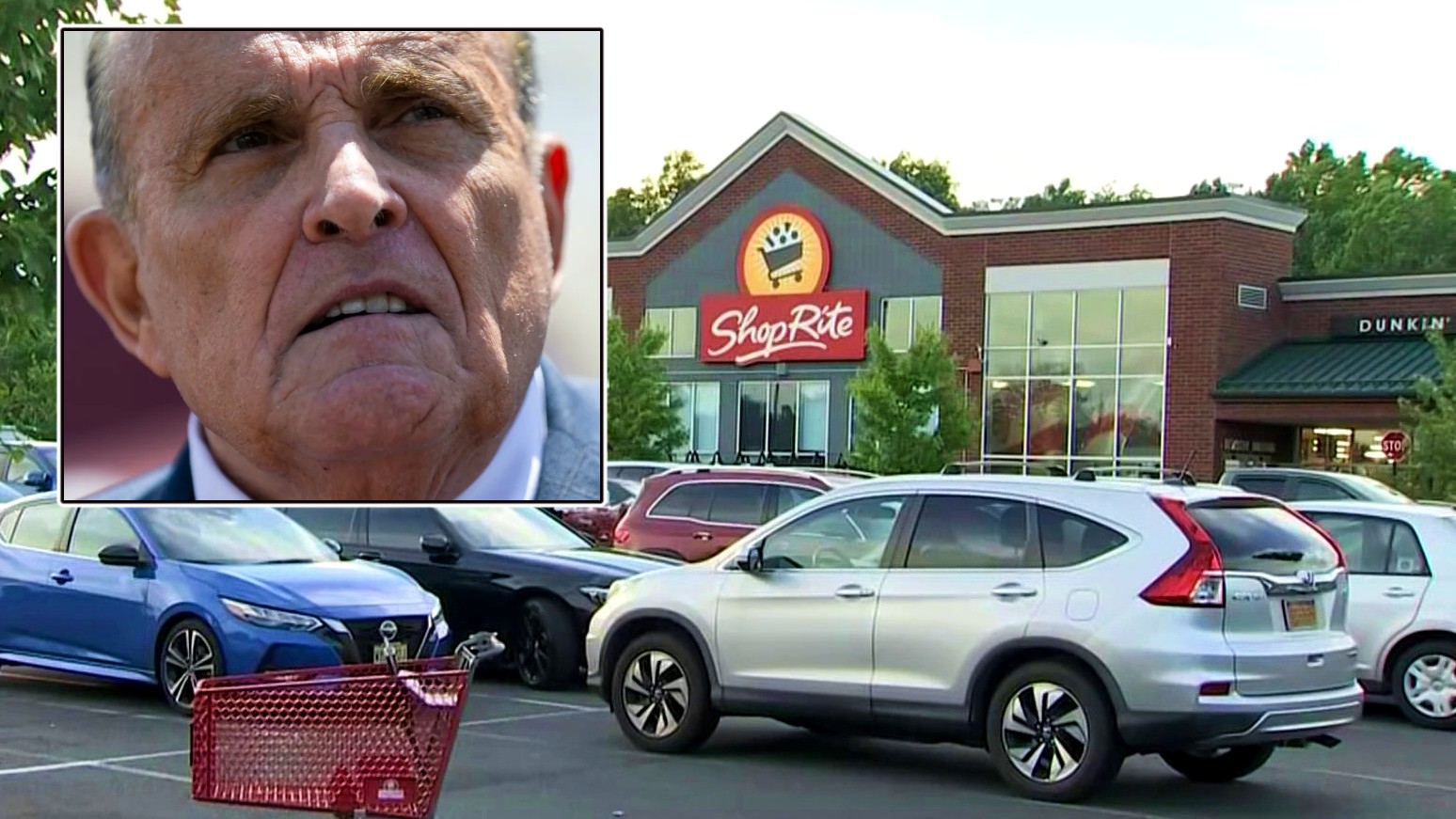 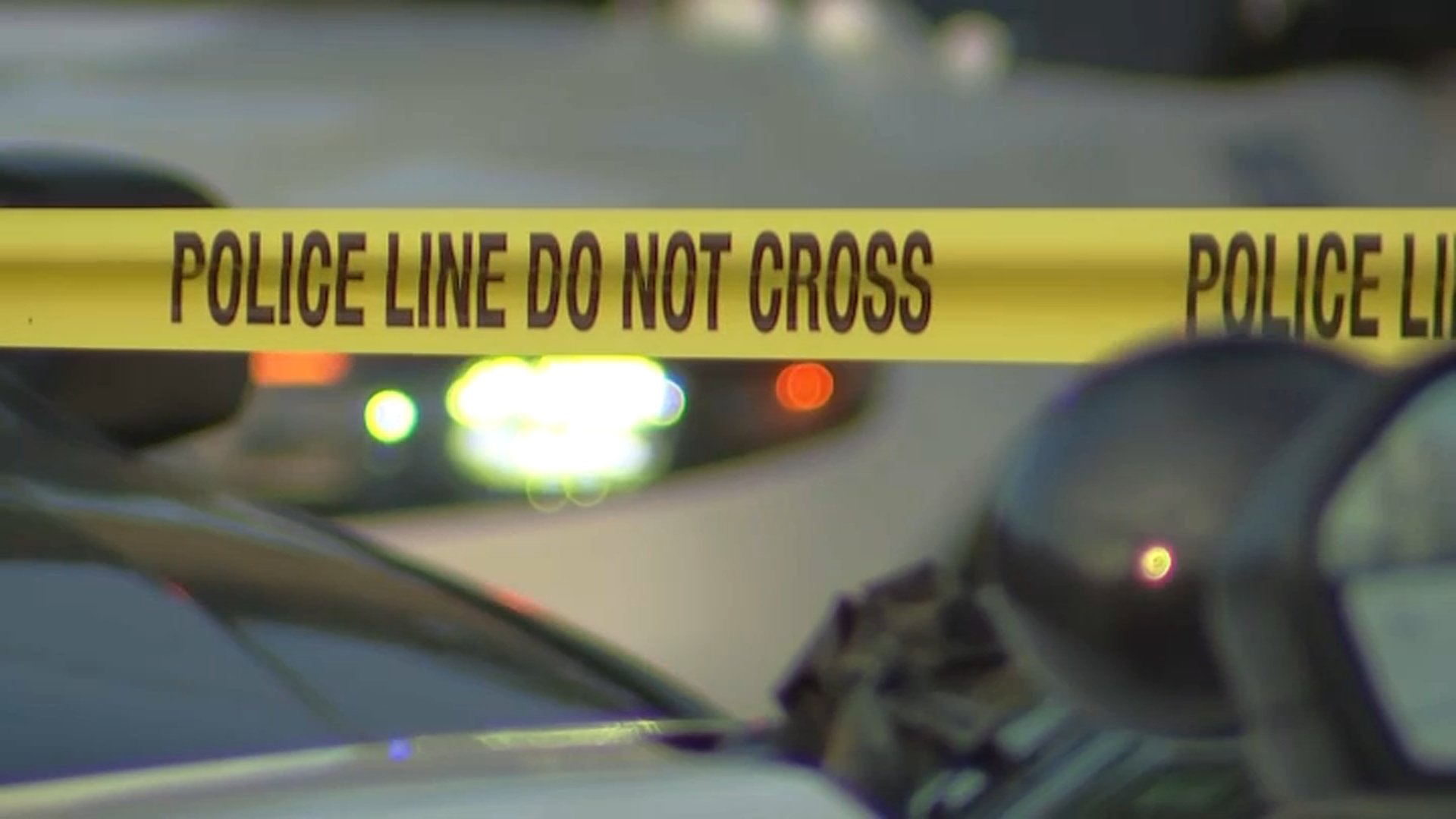 In early August, New York City police say they were for a man who allegedly smashed dozens of subway windows across the city in the span of three months. Police have not indicated that the man wanted in those incidents is connected to the latest vandalism.

The person wanted for questioning for the previous vandalism is accused of breaking glass on subway cars in at least 63 separate incidents on the 2, 3 and 7 subway lines from May 8 to Aug. 3, according to police.