The parade, which has gone on every year — rain or shine — since 1762, will not be doing it's usual march up Fifth Avenue to 86th Street.

For the first time since it was initially organized before the Revolutionary War, the St. Patrick's Day Parade in the city has been postponed amid fears of COVID-19 spreading, city officials said.

Gov. Andrew Cuomo recommended to the parade organizers that the event — the largest of its kind in the nation — not be held, and they accepted it, according to the governor's office.

"Today I had several conversations with the organizers of the St. Patrick's Day Parade to determine whether the parade should move forward in light of the evolving coronavirus situation and increased case count in the New York City area," Governor Cuomo said. "Following those conversations, I recommended and the parade's leadership agreed to postpone this year's parade due to the high density and the large volume of marchers and spectators who attend."

The parade, which has gone on every year — rain or shine — since 1762, will not be doing its usual march up Fifth Avenue to 79th Street. But with the coronavirus spreading throughout the country, especially in New York, officials made the decision to hold off on the celebration that calls for throngs of crowds gathering not only along the parade route, but in restaurants and bars all over the city.

"We thank Governor Cuomo for his decisive leadership in this challenging time. We look forward to celebrating the 259th St. Patrick's Day Parade with the entire city of New York at a later date," said Sean Lane, the parade committee chair.

The committee did not announce when the parade would be rescheduled for.

"While I know the parade organizers did not make this decision lightly, public health experts agree that one of the most effective ways to contain the spread of the virus is to limit large gatherings and close contacts, and I applaud the parade's leadership for working cooperatively with us," Cuomo said in a release. "While the risk to New Yorkers remains low and we want to avoid social and economic disruptions, we have an obligation to take action to contain the spread of this virus."

Before the announcement was made, top parade staffer Tommy Smyth said that safety is more important than tradition.

"You have to have the safety of the people of New York in mind," Smyth said. "Without that, you’re in trouble." 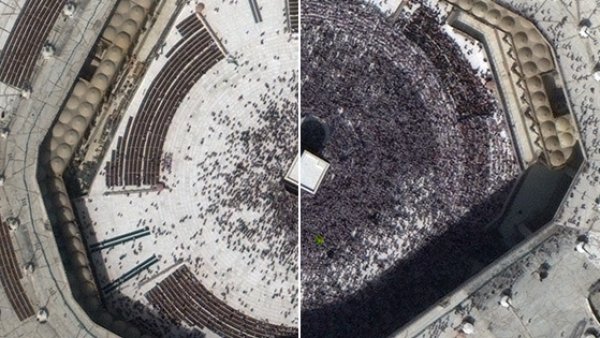 Photos: World Landmarks Before and After Coronavirus Outbreak 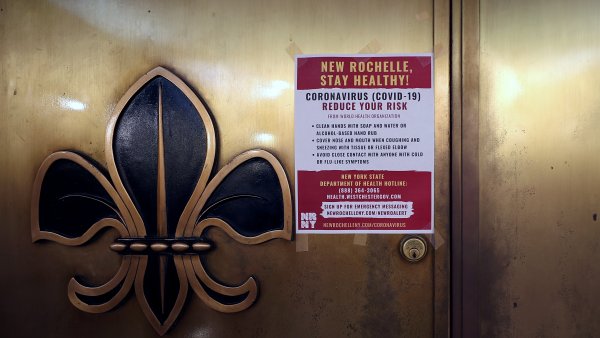 After the announcement was made, NYC Mayor Bill de Blasio said it's a "promise" that the parade will happen at some point.

New York follows the lead of cities like Yonkers, Boston and Dublin, Ireland, in canceling or delaying parades. Yonkers' parade will be held in September. Here is a list of other events that have been canceled around the country.

Other large public events have been dramatically altered, like the men's and women's NCAA Tournaments being held without fans. Other NBA games would also be played in front of almost entirely empty arenas.

There has also been a large swath of school closures in order to address the coronavirus outbreak — with some closing for quick deep cleanings, and others closing for longer stretches after possible exposures to the virus.