A school official says a tweet that urged high school girls' soccer players to bring shanks to a game against a school with a large percentage of black and Hispanic students was a misunderstanding.

The tweet before the St. John Vianney High School game read "Everyone come support the home team @ 10:00 for our first scrimmage vs Neptune! #bringyourshanks."

The tweet has since been deleted, but not before Neptune High School parents took to social media to express their anger and offense. 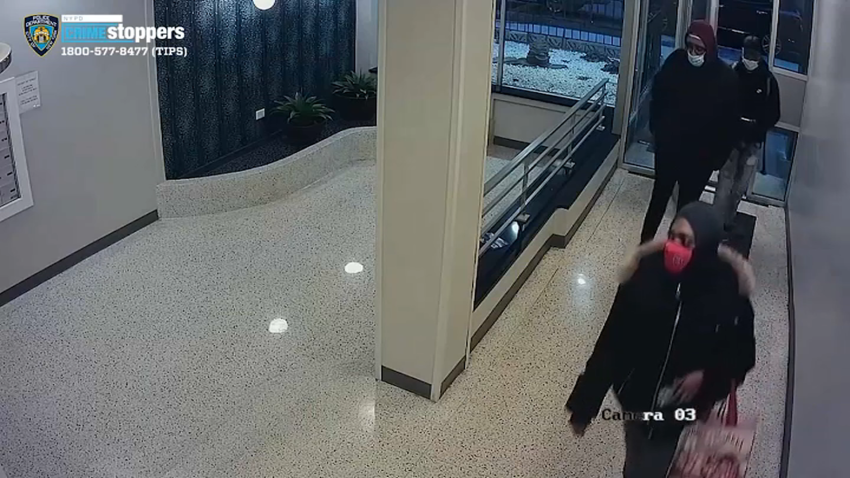 The athletic director at St. John Vianney in Holmdel says he's sorry about what happened.

Richard Lamberson tells the Asbury Park Press the hashtag was referring to a soccer term - not a makeshift knife used by prison inmates.