Baraka made the gaffe at a ceremony alongside Gov. Phil Murphy at the Prudential Center, which is set to host the VMAs on Aug. 26.

“The MTV music awards that I knew about was probably Run-DMC and Aerosmith, ‘Walk This Way,” he said. “That’s my age group. 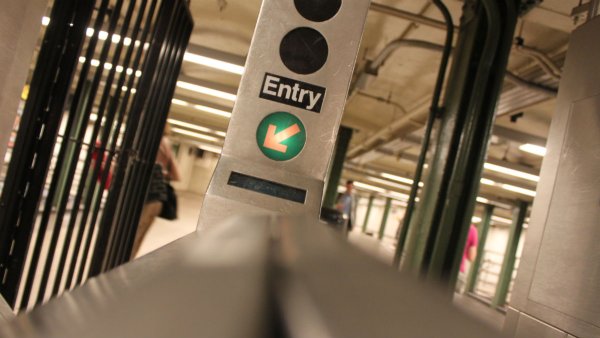 He continued, “When they said the Video Music Awards were coming, I said ‘Is MTV still arou- people still watch MTV?’

In a statement Monday afternoon, Baraka called his remark "a joke about my generation."

"Please do not take my comments out of context," he said. "Of course people still watch MTV — as I mentioned, my kids are excited."

"We are very much looking forward to the MTV Video Music Awards coming here to Newark," he added. "The fact that people continue to watch enthusiastically goes to show how MTV’s impact spans across generations."

The VMAs are typically held in New York, though it has also taken place in Los Angeles, Miami and Las Vegas.