The MTA's $50 fine for anyone who is found not wearing a mask went into effect on Monday and a New York University student wants to know why the rules don't apply to NYPD officers.

Mihai Ciocan says he was inside the Clark Street subway station in Brooklyn on Tuesday when he saw two police officers standing less than six feet apart. A video Ciocan took shows both of them were without a mask and the college student wanted to know if the officers would enforce the fine on themselves.

“Does the fine apply to just me or you guys if you don’t wear a mask?” Ciocan says to the cops in the video.

One of the officers responded that they don't have to wear a mask because Ciocan is standing six feet away from them. “You’re the one who approached us so would you mind keeping your distance?“ the officer said. "If you want to step within six feet of me, I’ll gladly put on the mask." 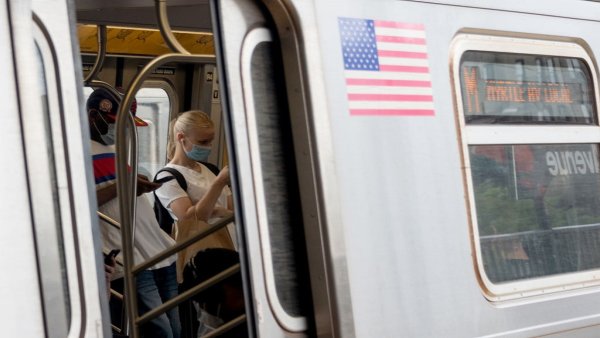 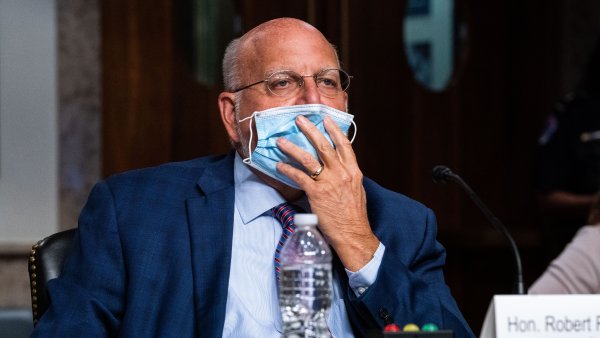 Then Ciocan pointed out that the two cops were standing there next to each other, visibly less than six feet. That's when the second officer, who has a mask hanging on the front of his uniform, tells him, "All right, Karen. That’s what you are. You’re like the male version of Karen. Have a nice day.”

Ciocan says he recorded the interaction before he found it "shocking" that the officers weren't wearing masks in the subway just a day after the MTA's fine went into effect. He added that he’s disappointed by the interaction and hopes more will be done to make sure everyone follows the rules.

“I just feel like equating ['Karen'] to just asking why they weren’t wearing a mask wasn’t really appropriate," Ciocan said, adding that seeing officers wear a mask would be the easiest way for them to gain trust from the community.

Back in June, Gov. Andrew Cuomo told police officers, who were often seen without a mask during protests and other encounters, to also follow the mandate. But other New Yorkers say they continue to see cops on duty without face coverings.

“It sends a message that they’re above the law, they can do what they want and they don’t care if they’re hurting people," said Ken L. of Brooklyn Heights.

In a statement, the NYPD tells NBC New York that it’s important officers are reinforcing best health practices and wearing a mask for their own safety. The department went on to say they’re doing spot checks of officers throughout the system.

The MTA has said that enforcement officers will issue a fine as a last resort. Officers are expected to first offer you a free mask and if you refuse, then you could be issued a fine.