A clerk for a New York City bodega was charged with killing a man who attacked him behind the counter, but those who support him say that new surveillance video showing the shocking incident could help the worker be cleared of charges.

Jose Alba remained quiet Thursday as he returned home after being released on bail following almost a week at Riker's Island. His bail was lowered from a quarter of a million dollars down to $50,000. As part of his release, Alba was forced to surrender his passport, remain in the five boroughs and submit to electronic monitoring.

The 61-year-old is facing murder charges after police said he fatally stabbed a man inside a Washington Heights convenience store. There is growing outrage regarding his arrest, however, with many left wondering: Was it murder or self-defense?

Surveillance video from inside the Blue Moon Convenience Store on Broadway, near 139th Street, shows 35-year-old Austin Simon storm behind the counter and shove Alba into a wall. Moments later, a fight breaks out, and Alba grabs a knife, stabbing Simon at least three times.

Investigators said the brawl started after Simon's girlfriend tried paying for a bag of chips, but her card was declined.

EMS crews transported Simon to Harlem Hospital where he was pronounced dead. 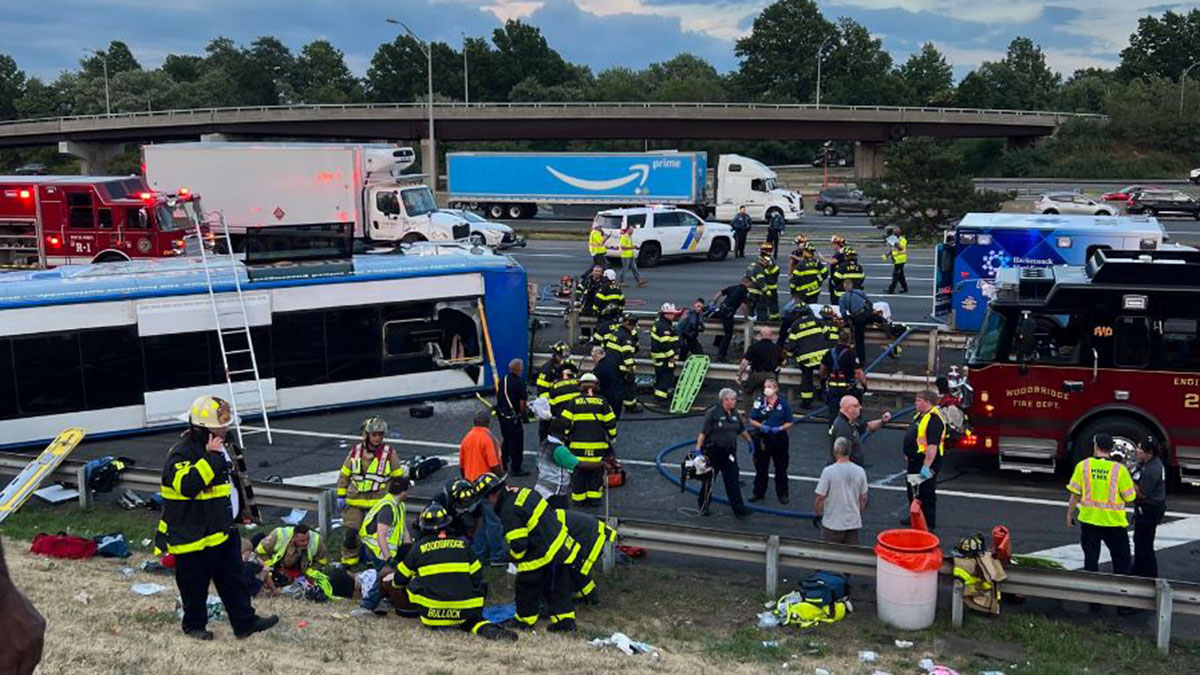 NYC Mayor Eric Adams, who was among the many who stopped by the bodega throughout the day on Thursday, said that it appeared Alba was acting in self-defense

"It's time for New Yorkers and Americans to start standing up for people following the law. And that's what I'm going to do," the mayor said on Thursday.

The case has garnered international headlines. Those who knew the store employee said they believe that Alba was simply defending himself.

"To me, I know him personally, he lives in my building. He's the kindest man I ever met, if he says it's self-defense, it is, to me," said Chris Sanchez, who said he's known Alba most of his life. "I would've done the same thing."

In a statement, the Neighborhood Defender Service — which is defending Alba — said that they "continue to investigate this case and gather evidence in Mr. Alba's defense. The video in this case speaks for itself: Mr. Alba was simply doing his job when he was aggressively cornered by a much younger and bigger man."

The next court date is scheduled for July 20.