Broadway star Nick Cordero will be honored with a memorial tribute streamed online Sunday evening, recognizing the work and life of a talented artist who died from coronavirus complications.

Family, friends and former castmates plan to celebrate Cordero's achievements, who starred in productions of "A Bronx Tale," "Waitress," "Rock of Ages" and many others.

"As Nick’s family and friends come together to celebrate his life, the tribute event will include photographs, videos, memories, and commentary from those he grew up with, worked with, and shared his talent with, as well as special performances by those with whom he shared the stage," the online announcement reads.

The Tony nominee and his family had endured a long and difficult battle with the virus since his diagnosis in early April. Throughout his fight against the coronavirus, his wife Amanda Kloots continued to share the ups and downs.

She posted again ahead of the memorial tribute, saying, "There has been so much love going into making this memorial as special as Nick was. Thank you to any and all who gave their time and talent so graciously."

The tribute begins at 7 p.m. EST/4 p.m. PST and free to watch but donations will be collected to benefit the Save The Music Foundation.

Later this month, Cordero will have an album released posthumously on what would have been his 42nd birthday. "Nick Cordero: Live Your Life" is named after one of his songs and captures his cabaret performance in April 2019 at the Broadway supper club Feinstein's/54 Below. 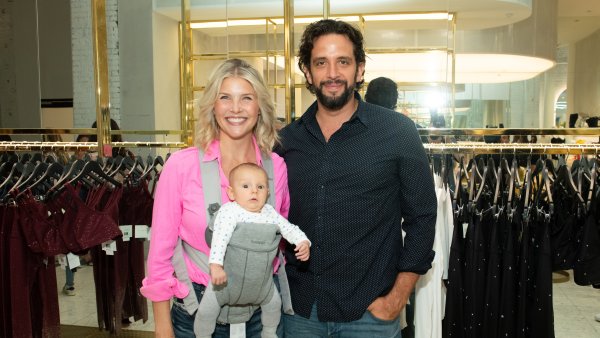 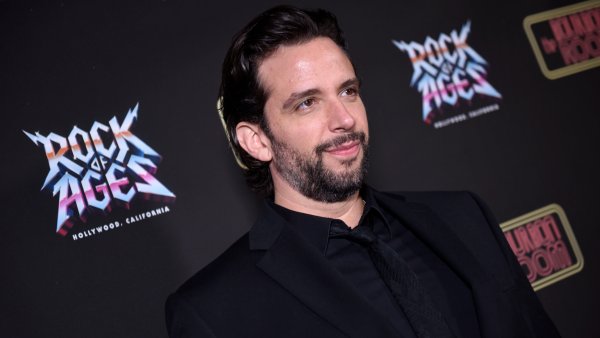