The FDNY reported a nearly 400 percent increase in "cardiac arrest" home deaths in late March and early April, a spike that officials say is almost certainly driven by COVID-19, whether they were formally diagnosed or not.

Between March 20 and April 5, the department recorded nearly 2,200 such deaths, versus 450 in the same period last year, according to data it provided on Friday.

The numbers are dramatically higher across the board -- the numbers of calls, the number of deaths and particularly the percentage of such calls that end in death.

In just the first five days of April, more than 70 percent of cardiac arrest calls ended in a pronunciation of death every day. Some days, the numbers were up tenfold versus a year earlier -- and everyone acknowledges there's only one likely cause.

“It’s just horrendous. The numbers speak for themselves. This used to be a very, very rare thing in New York City and suddenly it’s jumped up. The only thing that’s changed is COVID- 19,” Mayor Bill de Blasio told reporters earlier this week. The city is moving to count more people in its official total, even if they were not tested for the virus.

New York City remains the U.S. epicenter of the crisis, with more than a fifth of the nation's total cases and more than a third of its deaths. As the crisis deepened, new rules advised paramedics not to bring cardiac arrest patients to hospitals if they could not be revived in the field.

Overall, the FDNY is experiencing a 50 percent increase in call volume, and has asked that people only call 911 for urgent emergencies, such as cardiac arrest, heavy bleeding or inability to breathe. 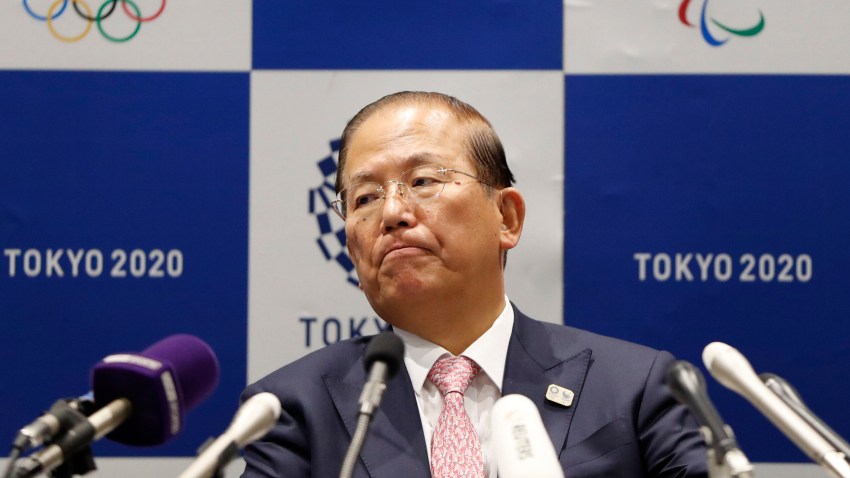 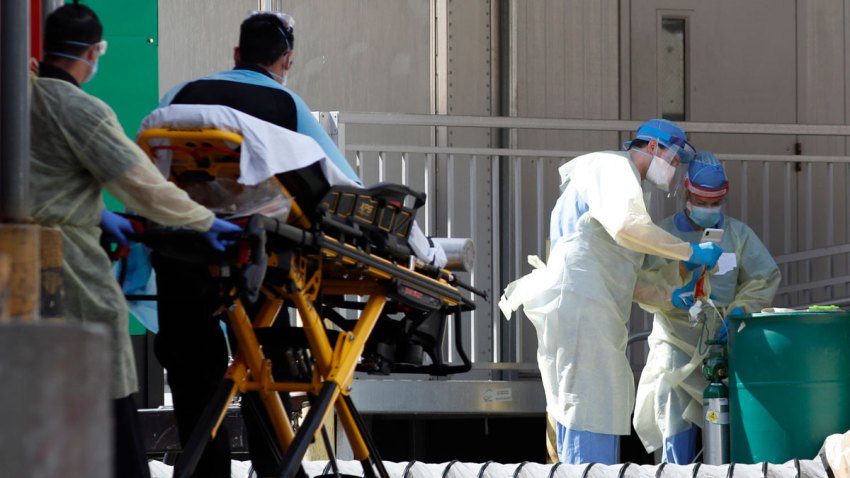