Seventeen third-graders were taken to a hospital with minor injuries after a crash involving at least two school buses on Route 17 in New Jersey Friday morning, authorities say.

Nearly 90 students from Passaic School No. 11 were headed on a class trip to Museum Village in upstate New York when the buses crashed on the northbound side of the highway in Mahwah, authorities say. Nine teachers and staff members were also on board.

Police say some sort of debris in the roadway -- a large bag filled with some items -- tripped up one bus, and it was then rear-ended by the bus behind it. One of the buses had a shattered rear window, Chopper 4 over the scene showed.

"We all went forward and then one bus was hit by the other bus, we all slammed against the chair," third-grader George Perez said, speaking to News 4 with his parent from Valley Hospital, where he was taken after his head hit a window.

Dozens of schoolchildren were being checked out after a crash involving three school buses on Route 17 in New Jersey Friday morning, witnesses say. (Photo credit: @luissoextra/Twitter)

Accident on Route 17 in Mahwah, New Jersey. One school bus getting towed. Some kids getting checked up in ambulance. pic.twitter.com/oLW7cqhU26

Emergency responders evaluated the students as they gathered on a lawn outside a Burger King restaurant, which was roped off with police tape. Seventeen children were taken to Valley Hospital in Ridgewood with minor injuries, and the rest of the students on the scene were escorted inside the restaurant.

The injuries of the 17 students were described as "very minor" -- mostly cuts and bumps and bruises, Mahwah police said on the scene.

Passaic Mayor Hector Lora says despite the minor injuries, he understands why parents were concerned. 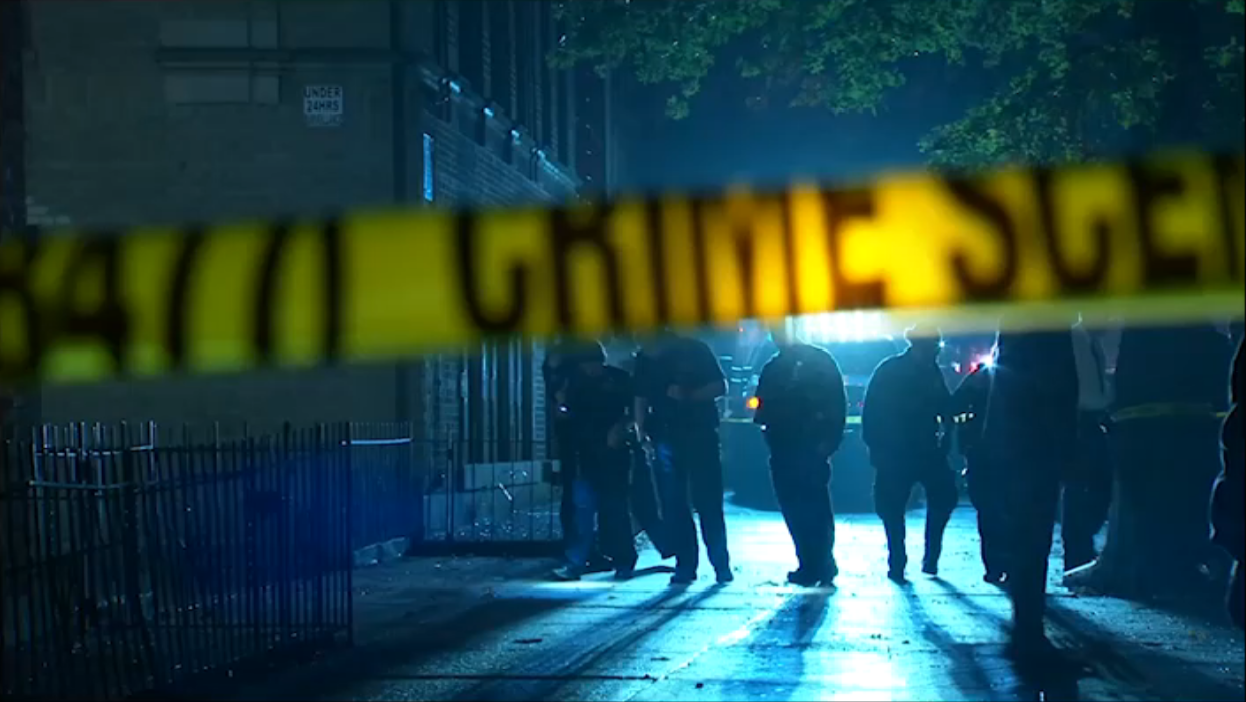 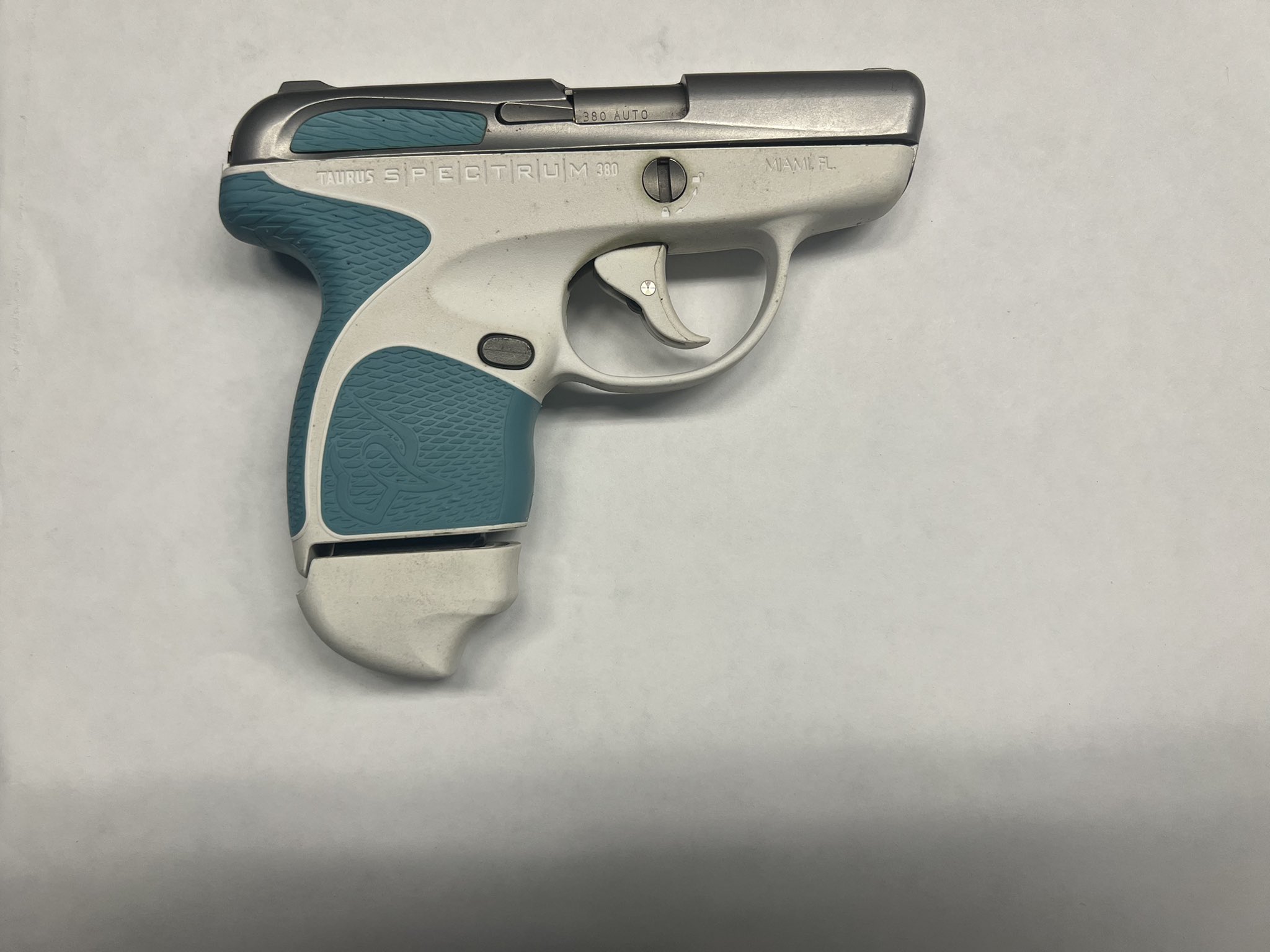 "Listen, the last thing you want to hear is your children on a bus trip, is that there's an accident or anything went wrong," he said.