It was unclear if the victim, a Black man, and the suspect, who is white, knew each other before the violent incident

A homeless man has been arrested after fatally stabbing another man along a street in Midtown over the weekend, police said.

Officers initially got a call regarding an assault inside 38 West 31st Street just after 11:30 p.m. Saturday, according to police. When they arrived, officers said they found an unconsicous and unresponsive man with mutliple stab wounds in his neck, shoulder and arm.

The victim, later identified as 39-year-old Stanly Castor, was rushed to the hospital, where he was pronounced dead.

NYC Man Says ‘Mama' as He Emerges From Coma After Random Cobblestone Attack; No Arrests 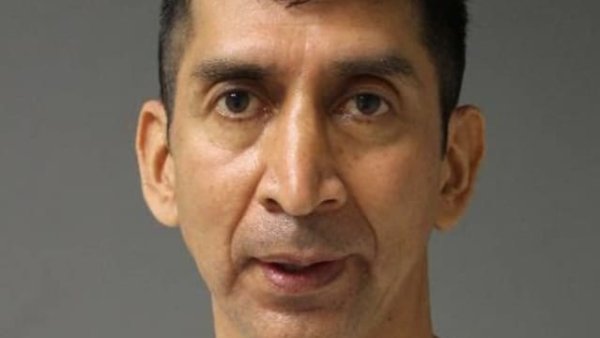 It was unclear if Caster, a Black man, and McDonough, who is white, knew each other before the violent incident. It was not considered to be a hate crime.