Their cantankerous squabbling immobilized Albany politics for a month, but state senators have finally found a point on which they can agree: Mayor Michael Bloomberg is being mean to them and they don't like it.

Furious that the senate has yet to pass a bill reauthorizing his control over city public schools, Bloomberg has taken to sharing his frustrations. He's accused the senators of wanting to "ruin the schools" and even proffered that he wouldn't cave in like British Prime Minister Neville Chamberlain, known for trying to placate the Nazis.

State senators, whose petty feuding brought legislation to a screeching halt, say it's not nice that Bloomberg keeps calling them names.

Now here's a toast to irony.

"[Bloomberg] has to stop the slanderous attacks against us," fumed Sen. Kevin Parker (D-Brooklyn), who joined nine other senators on the steps of City Hall to call for "civil discourse" from Bloomberg on the issue of mayoral control over schools, according to the Daily News.

Even Sen. Pedro Espada Jr., who notoriously instigated the month-long stalemate by joining a Republican-backed coup only to flip back to the Democrats, is trying to take the high road against Bloomberg.

"This is about the real civil tone that would engage parents, engage our community and [give] our children and grandchildren a world-class education," the Bronx politician said.

Wait, a tick. Civil tone? Engage the public? It was just a few weeks ago that the public cried out for the state to stop paying the rogue senators who were too engrossed in their own political interests to represent their constituents. And calls for "civil discourse" from senators like Kevin Parker, who has been indicted for beating up on a news photographer and smashing his camera, and Hiram Monserrate, accused of slashing his girlfriend's face with a piece of broken glass, are laughable to Bloomberg supporters. 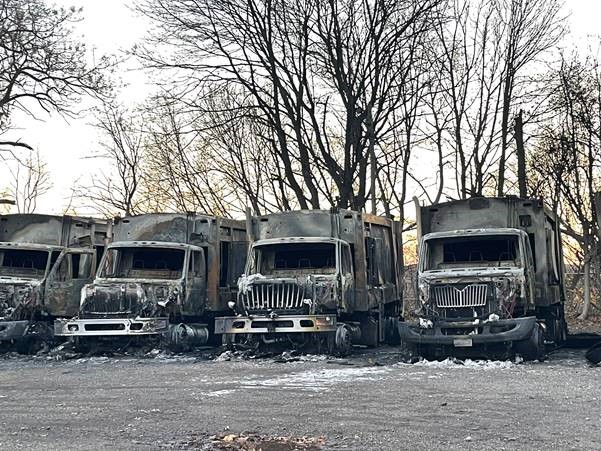 Bloomberg had hoped for smooth sailing once the warring senators settled their feud and promised to put an Assembly-approved mayoral control bill on the table. Just before the issue got to the floor, however, the pols reneged their pledge.

Senators endeavored to negotiate last-minute changes to the bill that would create an independent auditor for the school systems and mandate more parental involvement. When those attempts failed, the pols threw up their hands and opted to break for the summer.

Bloomberg's radio assaults on the senators have some of them so riled up that they've accused the mayor of treating them like slaves, according to the News.

"This mayor believes that he is supposed to dictate and treat us like we're some people on his plantation," Sen. Bill Perkins (D-Harlem) told the paper.