Manchester Concert Bombing Victims Were People of All Ages

Remembrances poured in for the children and adults, an off-duty police officer among them, killed in the bombing

Several people killed in Monday's Manchester concert bombing have been identified so far by authorities, schools or their families. They range in age from 8 years old to a Polish couple who had come to pick up their daughters, and include a police officer.

Twenty-two people died in the explosion outside an Ariana Grande concert in the large British city, while 119 people were wounded in the city's worst attack, authorities said.

Georgina Callander, 18, was the first victim to be identified, as her former Manchester-area school, Bishop Rawstorne Church of England Academy, identified her.

"She was academically a very gifted student, very hard-working. Just lovely to speak to," deputy headteacher Peter Rawlinson said. He told The Associated Press that the school confirmed Callander's death with members of her family.

Saffie Roussos, 8, is the youngest victim so far identified.

In a statement, the head teacher of the Tarleton Community Primary School that she attended in the village of Tarleton, Lancashire, described her as "simply a beautiful little girl in every aspect of the word. She was loved by everyone and her warmth and kindness will be remembered fondly. Saffie was quiet and unassuming with a creative flair."

The head teacher, Chris Upton, said her death was "a tremendous shock to all of us."

The schoolgirl had been at the concert with her mother, Lisa Roussos, and sister, Ashlee Bromwich, in her 20s, from Leyland, Lancashire. They are both now in separate hospitals being treated for injuries, friends said.

Sorrell Leczkowski was 14 years old. In a statement to the Greater Manchester Police, her family remembered her as the "rock" that kept them "grounded." She was described as a "clever, talented, creative girl, there was nothing she couldn't do."

Sorrell had accompanied her mother and grandmother to pick up two others from the concert. The mother is recovering from surgery and the grandmother is in intensive care.

An off-duty female police officer died, according to the Cheshire Police Department, where she worked. It declined to provide further details.

British media reported that she was with her husband and two children, and that all three others were injured in the bombing.

The Polish couple was identified by Polish Foreign Minister Witold Waszczykowski, who did not give the parents' names. Their daughters — one a minor, one adult — were not hurt.

Waszczykowski did not give the couple's names and the ministry refused to release the personal details, but one of Marcin and Angelika Klis' daughters has been publicly searching for her parents since the explosion. 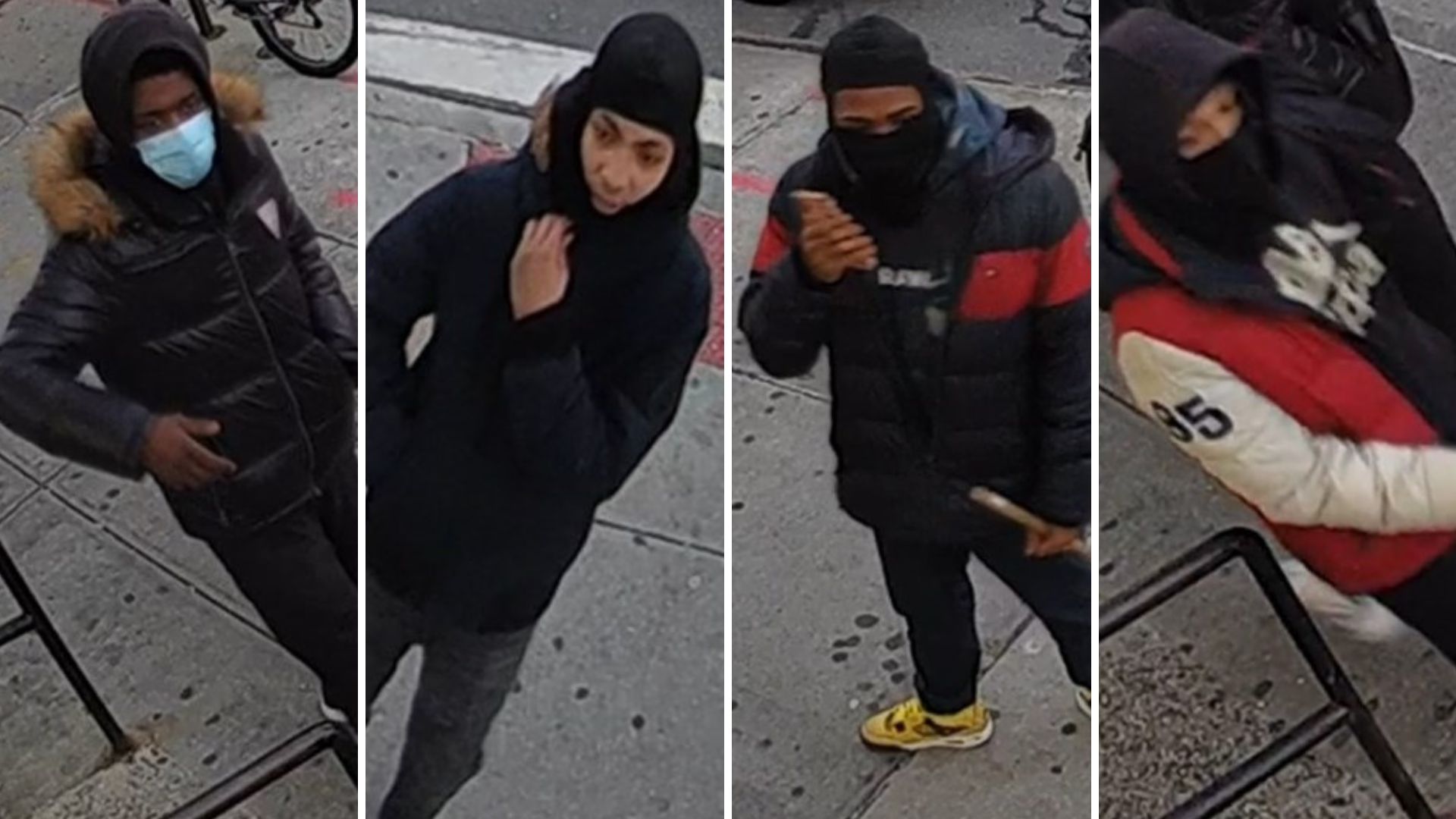 Waszczykowski also said that another Polish citizen, a father who was with his family at the concert, was wounded and had undergone surgery in a hospital. Waszczykowski said "everything indicates that he will live."

Little information was immediately available about John Atkinson, 26, believed to have died in the attack and whose sister asked friends not to cooperate with reporters. Atkinson, who lived in the Manchester area, enrolled in Bury College in 2015, studying health, according to his memorial page on Facebook.

Teenager Nell Jones, who went to a school in the village of Holmes Chapel, south of Manchester, was described by a teacher as "a very popular girl, always smiling, always positive."

Holmes Chapel Comprehensive School and Sixth Form College said police had confirmed Nell died at the scene. The school community was devastated by the news, Head teacher Denis Oliver said in a statement.

He quoted Nell's teacher, David Wheeler, saying that her tutor group had been together since the transition from primary school: "It feels like they have lost a sister not a classmate."

Oliver also confirmed that another Year 9 student, Freya Lewis, was badly injured in the attack.

Charlotte Campbell wrote on Facebook that her 15-year-old daughter Olivia was killed in Manchester Monday night. She wrote that she hopes he daughter will "go sing with the angels and keep smiling" after her life was taken "far far too soon."

Twenty-nine-year-old Martyn Hett's boyfriend confirmed to NBC News that he died in the blast as well.

"We got the news last night that our wonderful iconic and beautiful Martyn didn't survive," Russell Hayward wrote on Twitter. "He left this world exactly how he lived, centre of attention. I'm in a really bad way so please forgive if I don't reply. Thankfully I have his wonderful family and amazing friends to keep each other strong. I love you Martyn. I always will. X.oliv"

Hett had appeared on the reality TV shows "Tattoo Fixers" and "Come Dine With Me." His employer, Manchester public relations company Rumpus, said on its website that Hett had packed life "to the brim with his passions."

British Prime Minister Theresa May said the attacker, a suicide bomber, chose to detonate his explosive outside the concert, which was just letting out about 10:30 p.m. local time "to cause maximum carnage and to kill and injure indiscriminately.

"All acts of terrorism are cowardly acts on innocent people but this attack stands out for its appalling, sickening cowardice, deliberately targeting the innocent defenseless children and young people, who should have been enjoying one of the most memorable nights of their lives," May said.