The Atlantic hurricane season starts June 1 and runs through Nov. 30, and though it's been quiet so far, it is not expected to stay that way. Here's the latest from NOAA and CSU expert Dr. Phil Klotzbach

Two anticipated updates to the 2022 Atlantic hurricane season forecast were issued Thursday -- one from NOAA and one from Colorado State University expert Dr. Phil Klotzbach, and while both were slightly scaled back from original pre-season forecasts released in early May, they each still point toward a very active peak in late August or September.

A strong West African Monsoon. The monsoon is a seasonal onshore wind flow in Western Africa. It promotes African waves that drift into the Atlantic Ocean and act as seeds for hurricane development.

So far this season, three named storms have formed. The most recent one, Colin, developed between July 2 and 3, and the Atlantic basin has stayed quiet since then. The current mid-season lull is not unusual, though, so don't get comfortable. That quiet trend is likely to buckle when activity is expected to pick up in the second half of August.

The pace should continue to quicken through early September before slowly tapering off.

The next tropical storm to form in the Atlantic will be named Danielle. See what comes next below. 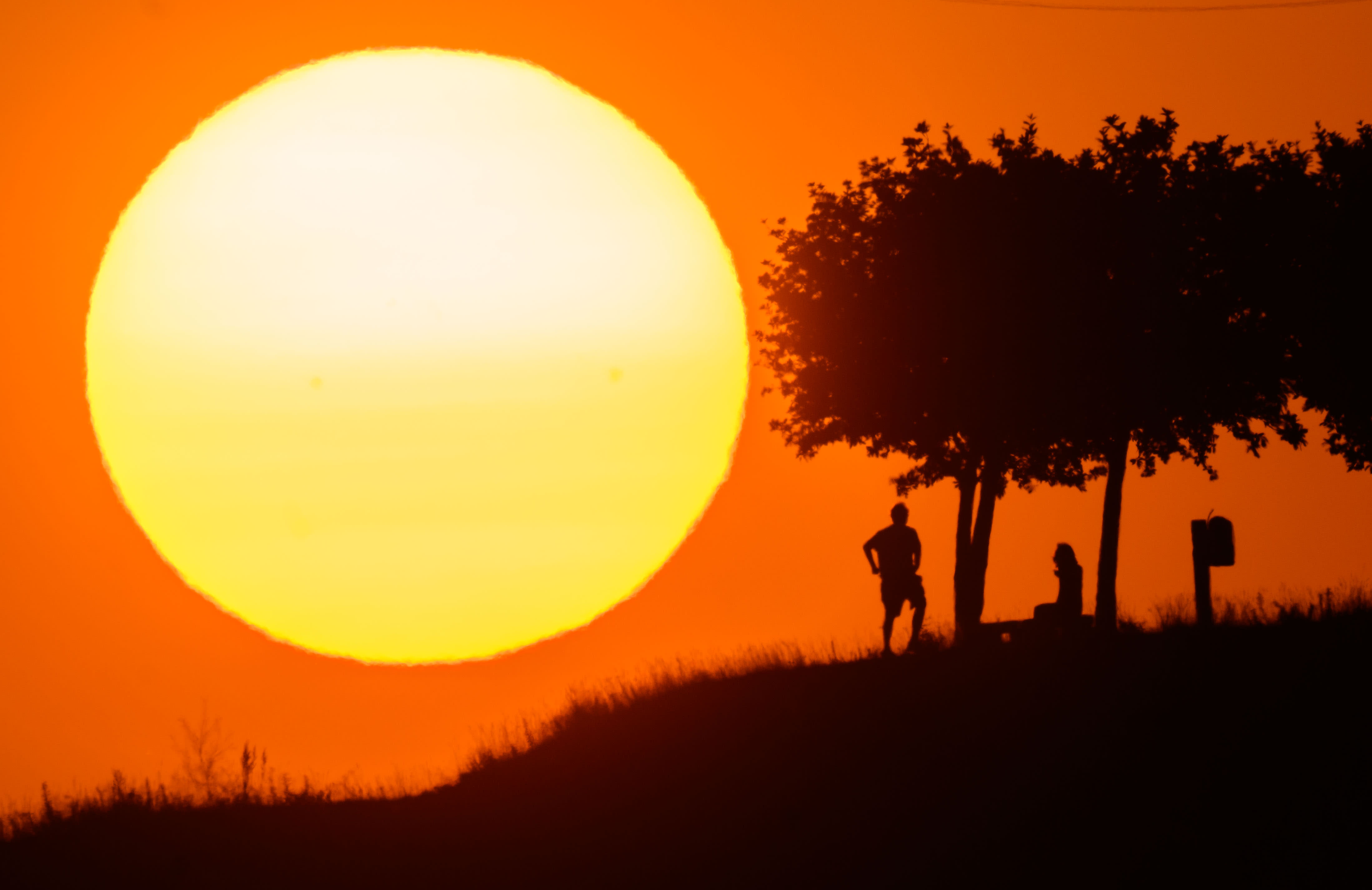 Climate Change Isn't Partisan and People Are Realizing It's Not a ‘Left-Wing Plot,' Charity Founder Says