Hurricane Season 2022: The Forecast, the Names, and How to Get Ready

Hurricane Preparedness Week 2022 started Monday, and just in time, as the 2022 hurricane season is expected to be busier than normal yet again

The 2022 hurricane season is fast approaching, and it looks to be another active one. Many of the indicators that help us predict the number of storms we’ll see are pointing to 2022's hurricane season being the seventh consecutive busier-than-normal season.

Dr. Phil Klotzbach and his team at Colorado State University already issued their pre-season forecast – 19 named storms, nine hurricanes and four major hurricanes. All of those predictions above the 30-year averages of 14, seven and three, respectively.

In the tri-state area, we felt the effects of four storms in 2021 – Fred, Elsa, Henri and Ida.

Ida was particularly devastating. The remnants of the storm interacted with a stationary front draped over the area and brought unprecedented flooding on September 1 in a swath from Southeast Pennsylvania through Northern New Jersey, Metro New York and Southwestern Connecticut. Upwards of 10 inches of rain fell in a six-hour period in some places, with over three inches of rain measured in Central Park in a single hour – a record rainfall rate! 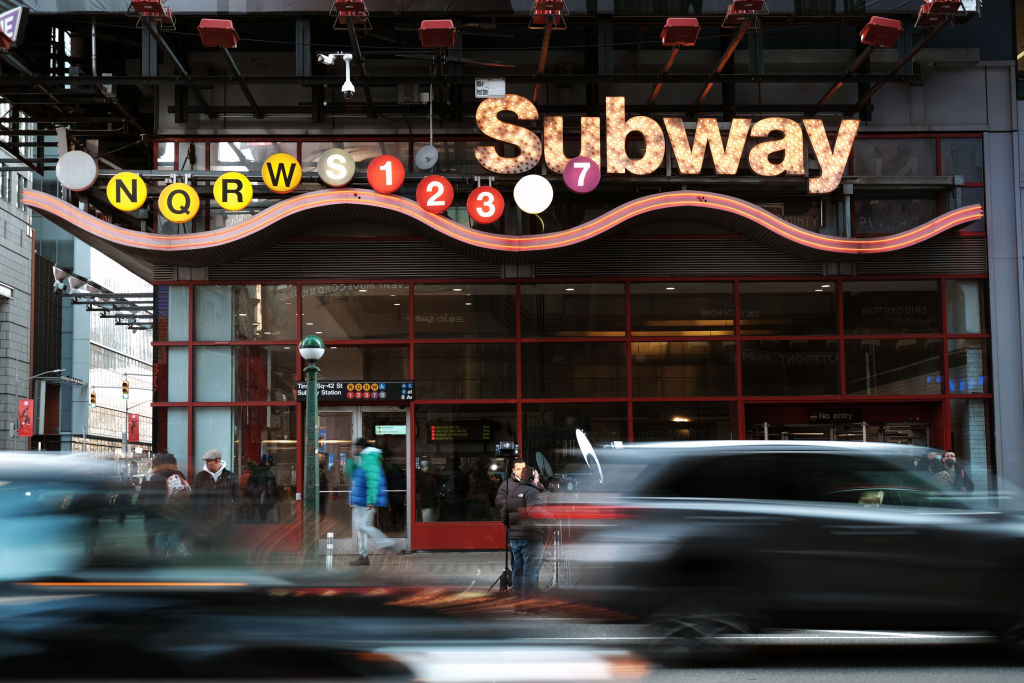 Superstorm Sandy, which slammed into New Jersey 10 years ago, and the more recent storms that we have battled through should serve as a benchmark for what could happen this year.

Before the storm season begins, it’s time to develop your plan and be ready for what may come.

The hurricane names for the 2022 hurricane season are:

Building a Hurricane Emergency Kit: What You Need to Have

Everything needed in the event of an emergency can be packed up in what is called a go bag.

While nonperishable foods, water, flashlights and batteries may be more obvious, the first thing that goes in may be surprising: Paperwork — like personal ID, prescriptions, and titles to homes and cars.

Everything needed in the event of an emergency can be packed up in what is called a go bag. While nonperishable foods, water, flashlights and batteries may be more obvious, the first thing that goes in may be surprising: Paperwork — like personal ID, prescriptions, and titles to homes and cars. Storm Team 4's Dave Price reports.

Hurricane Preparations for Apartments: What to Know

There are multiple steps those living in apartment can take in order to be prepared for when a hurricane strikes. First, talk to building management about an evacuation plan, including how to get out and where to go.

Losing power and access to elevators is a big danger, especially for high-rises – so stock up and food and water for a few days, in case you can’t get out. Have extra batteries too for phones and electronics.

Up high, wind is the enemy of course. Bring it outdoor furniture, lock your windows – and stay away from them.

As for those in apartments below ground level, officials say there is only one plan: get out.

Hurricane season begins June 1, and it’s predicted to be rough with 19 storms predicted. What does that mean for millions in the tri-state who live in apartments? Storm Team 4's Matt Brickman reports.

How Hurricane Hunters Take To the Sky to Keep Us Safe

A remarkable crew of so-called hurricane hunters use special planes to fly right into the heart of storms, in an effort to get more information and keep people on the ground safe.

The aircrafts are designed to find out how bad a storm will be, and where it's going. The data they collect goes to the National Hurricane Center, which in turn relays it to meteorologists in order to inform the public.

How Best to Protect Your Home During a Storm

For homeowners, now is the time to start prepping their home for hurricane season — especially after a 2021 season that saw the tri-state get blasted by Ida and Henri, which caused billions of dollars in damage.

In order to prevent some damages, officials urge homeowners to check for tree limbs that could be close to homes, clean out gutters that could send water into homes, and be able to secure outdoor items like grills and furniture.

As for things in the home, swap out cardboard boxes for plastic bins for any valuables being stored, as it will keep them better protected.

There's a lot to think about when it comes to protecting your home before and during a severe storm. NBC New York's Marc Santia reports.

With 19 storms predicted to form during what is looks to be a busy hurricane season, the millions of people in the tri-state who live along the coast need to be properly prepared — which includes knowing the best way to get out of town when necessary.

In areas like the Jersey Shore, evacuation route signs guide motorists how to get out in case of emergency. Even those who live along back bays rather than oceanfront need to plan ahead, as Superstorm Sandy proved that those areas can be just as impacted, if not more so.

As the oceans continue to warm due to climate change, further intensifying the power of hurricanes, emergency officials are more aware than ever that they must be fully prepared to evacuate boardwalks and coastal communities.

With 19 storms predicted to form during what is looking to be a busy hurricane season, the millions of people in the tri-state who live along the coast need to be properly prepared — which includes knowing the best way to get out of town when necessary. NBC New York's Brian Thompson reports.
Copyright NBC New York