Winter is making a comeback, about one month after the Spring Equinox.

Heavy rain arrived Monday night, and by early Tuesday morning some of the usual spots like the Major Deegan were experiencing flooding, leaving drivers stranded.

The wind will relax considerably between 6 a.m. and 9 a.m., although a a west wind will pick up as the storm is leaving the region, making gusts up to 40 mph possible for the late morning and through the afternoon.

The worst of the rain ends before the peak of Tuesday's AM commute, by 7 a.m., before the bulk of the storm heads into New England and a few leftover light rain showers come on the back side of the low front. Spring-like weather makes its return by Wednesday. 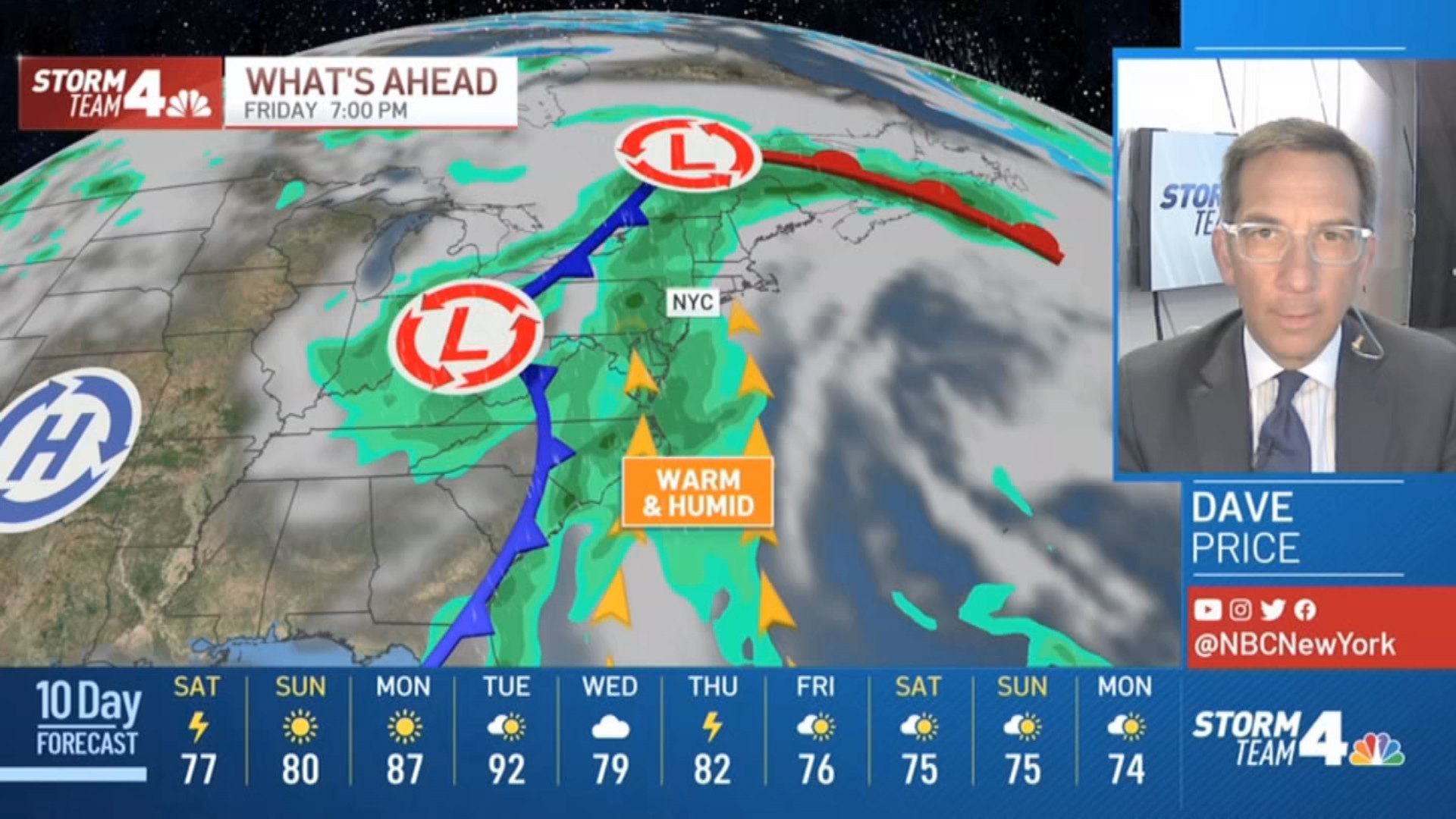 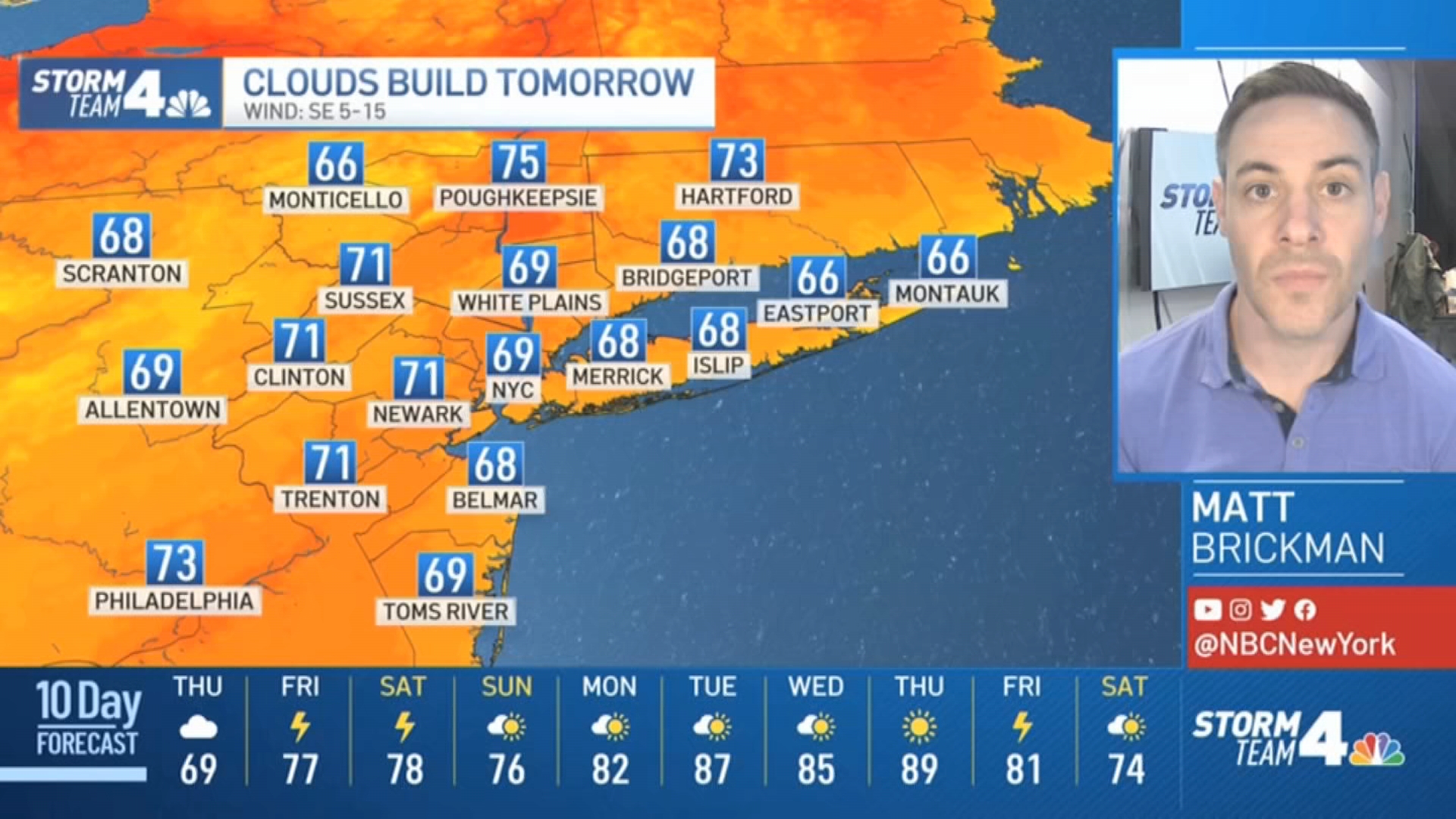