Snow in April? Yep, Some of You Could Get It Today. Here's What's on Deck This Week

Prince said it best: "Sometimes it snows in April."

That will be true for a small portion of the tri-state Sunday, with light snow showers expected for those in suburbs to the far north and west of New York City.

Those in far northwestern New Jersey counties (Sussex and Warren) and in Orange, Sullivan and Ulster counties in New York can expect some flakes later in the day. Don't expect much in the way of accumulation, though.

No more than 3 inches is likely on the high end. Most will see an inch or less. Sunday's precipitation started late morning and is expected to continue into the afternoon. Most near New York City will only get rain.

Skies should clear overnight, with a breezy northwest wind dropping temps into the 30s and wind chills into the 20s.

Monday brings a nice reprieve with near-average temperatures in the mid-50s and mostly sunny skies, but the rain returns by Tuesday evening. Expect more of the same for most of Tuesday, but clouds will build in the afternoon and rain is likely to return that night -- and linger into the first half of the day on Wednesday. 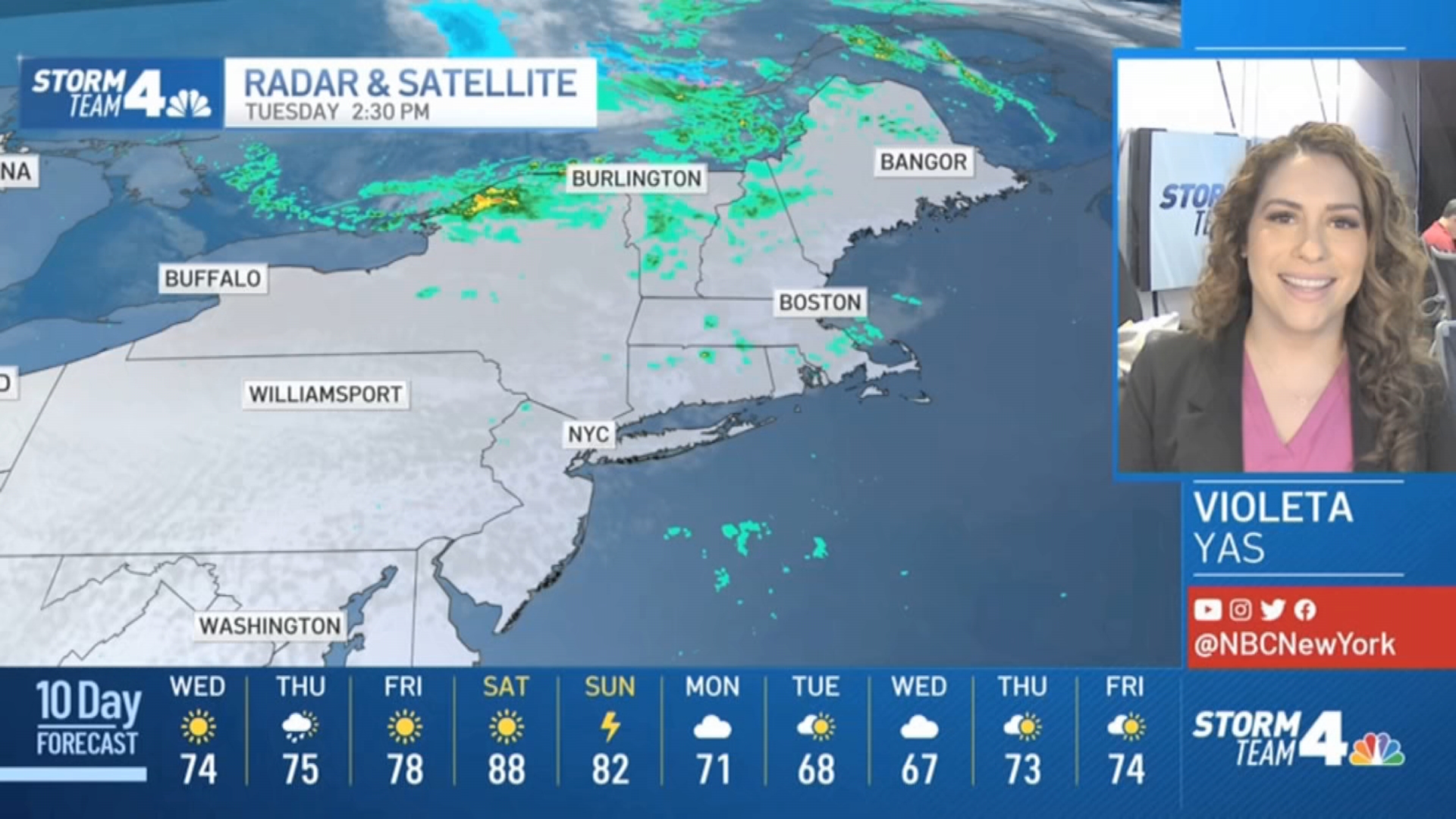 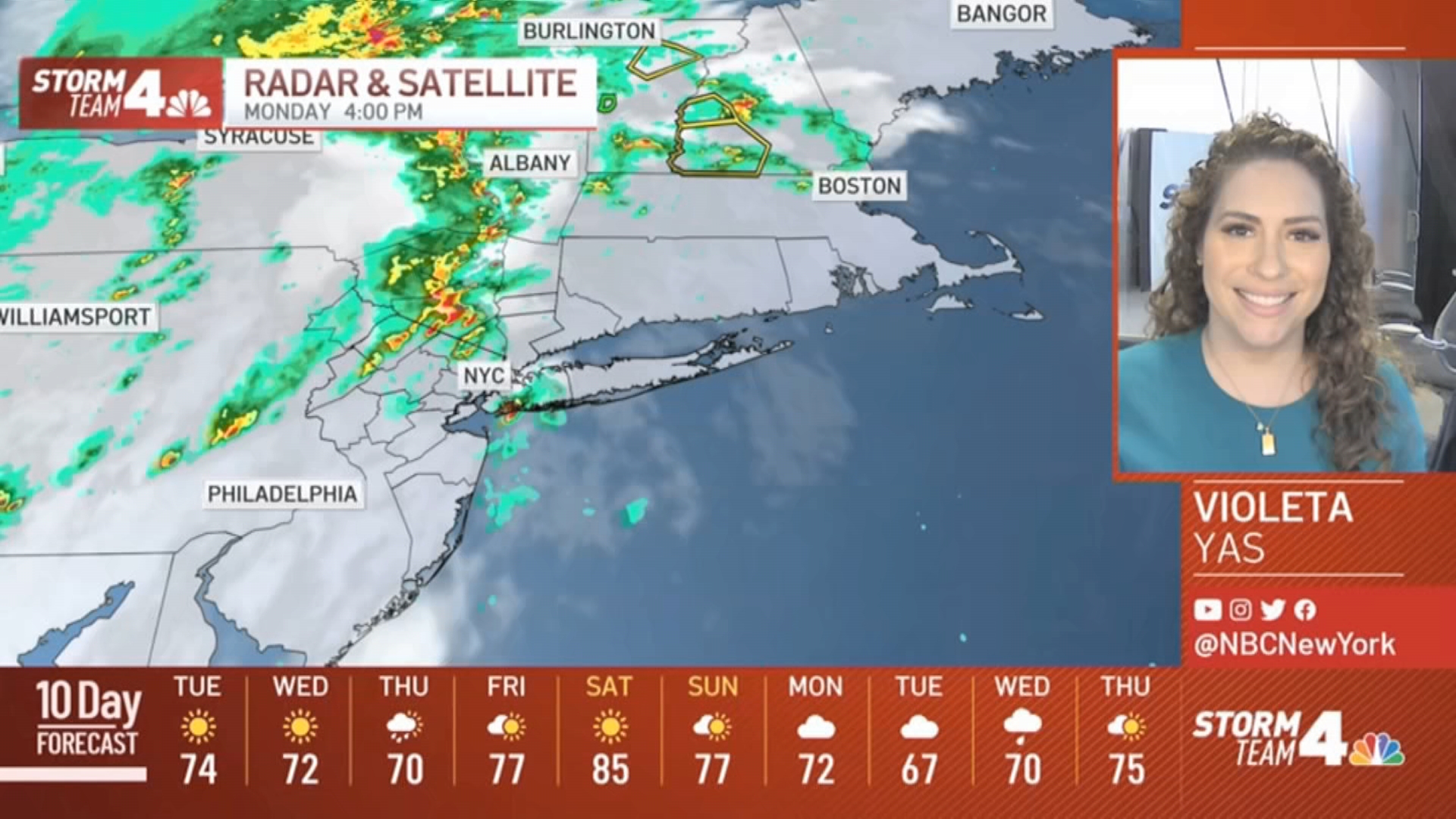 There will be another round of scattered showers Thursday that could bring thunderstorms.

Warmer, sunnier weather finally shows up late next week, with temperatures above 60 expected by Friday.