The plan would apply to riders who use the OMNY tap-and-go system, which as of now only allows riders to buy single rides at $2.75 each

Ridership on the city's subways and buses continues to climb, though it is still far from pre-pandemic levels. So the MTA is floating an idea they hope will lure more riders back to public transit.

The new plan would involve turning single subway rides into unlimited passes. Sounds like an amazing bargain for riders, right? Here's how the program, called fare capping, would work.

The plan would apply to riders who use the OMNY tap-and-go system, which as of now only allows riders to buy single rides at $2.75 each.

"If you ride a certain number of rides, at some point the algorithm will tell you...the best deal for you is to have an unlimited (pass), it will give you the benefit of that," said Acting MTA Chair Janno Lieber. 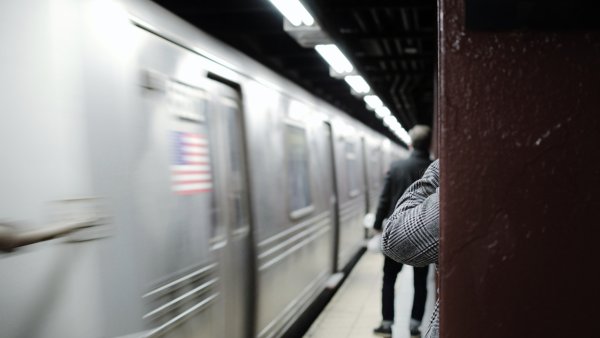 That Aug. 29 Outage That Crippled Subways? Someone Accidentally Turned The Power Off 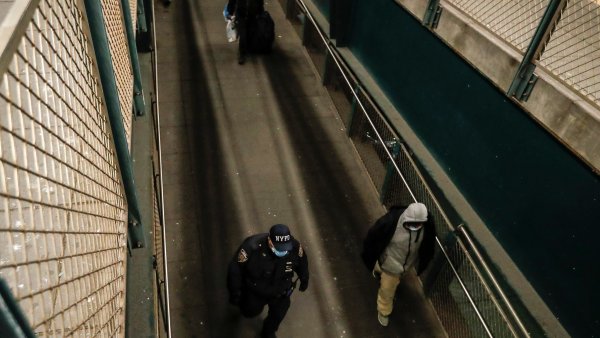 Right now, only MetroCards offer the option of unlimited rides. But those cards are being phased out by 2023.

The goal of the fare capping plan is to boost ridership on the city's buses subways and commuter rail lines, which are at about 70 percent of pre-pandemic levels. But before the plan can begin to be put in place, the agency still needs to study whether a cap would make economic sense, especially given that the year's planned fare increase was scratched.

"It's not a secret the MTA has serious financial challenges," Lieber said. "We want to make sure we are there for New Yorkers forever. And that means having a solid financial footing."

How soon could fare capping be put into place? Not likely before 2022, and Lieber said more of the details still need to be worked out.

"Also anything we do involves reprogramming all those vending machines in the stations and working on the software and all of that, and we have not made a final decision exactly how this will work. And the board gets to decide," said Lieber. "I don't want to creat expectations. We're still studying this, we're going to have to figure it out."

Another major city — London — has a fare cap program for their mass transit riders. The MTA is now studying the idea for NYC, and even if approved, nothing would be expected to change at least the end of this year or early 2022.