That Aug. 29 Outage That Crippled Subways? Someone Accidentally Turned The Power Off

Dozens of trains and hundreds of people were stranded Aug. 29 when the power went out, a failure now attributed to human error

The August 29 subway power outage that stranded hundreds of people underground was the result of human error, the governor's office said Friday -- someone apparently pressing a power switch that should have had a protective cover but didn't.

That, and the cascading series of failures that followed, took out the MTA's numbered subway lines, as well as the L train, and led to a large-scale rescue in the Bronx.

The state immediately identified a systems failure that contributed to the problem, but the new report, prepared by two outside engineering firms, makes clear it started with human error and spiraled from there.

"The reports revealed that the precipitating cause of the loss of power at the New York City Transit Rail Control Center was the byproduct of a manually-activated power-off switch on one of the building's power distribution units," the governor's office said in a statement. "Preliminary indications suggest that the emergency push button might have been accidentally pressed since a plastic guard that would prevent accidental activation was missing."

Things deteriorated from there, they said, citing "internal organization and process flaws" that kept the MTA from restoring power for more than an hour.

The engineers recommended a number of improvements, including more modern management systems to monitor electrical distribution, as well as additional equipment to reinforce existing circuits.

"New Yorkers deserve absolute confidence in a fully functioning subway system, and it is our job to restore that confidence," Gov. Kathy Hochul said in a statement. 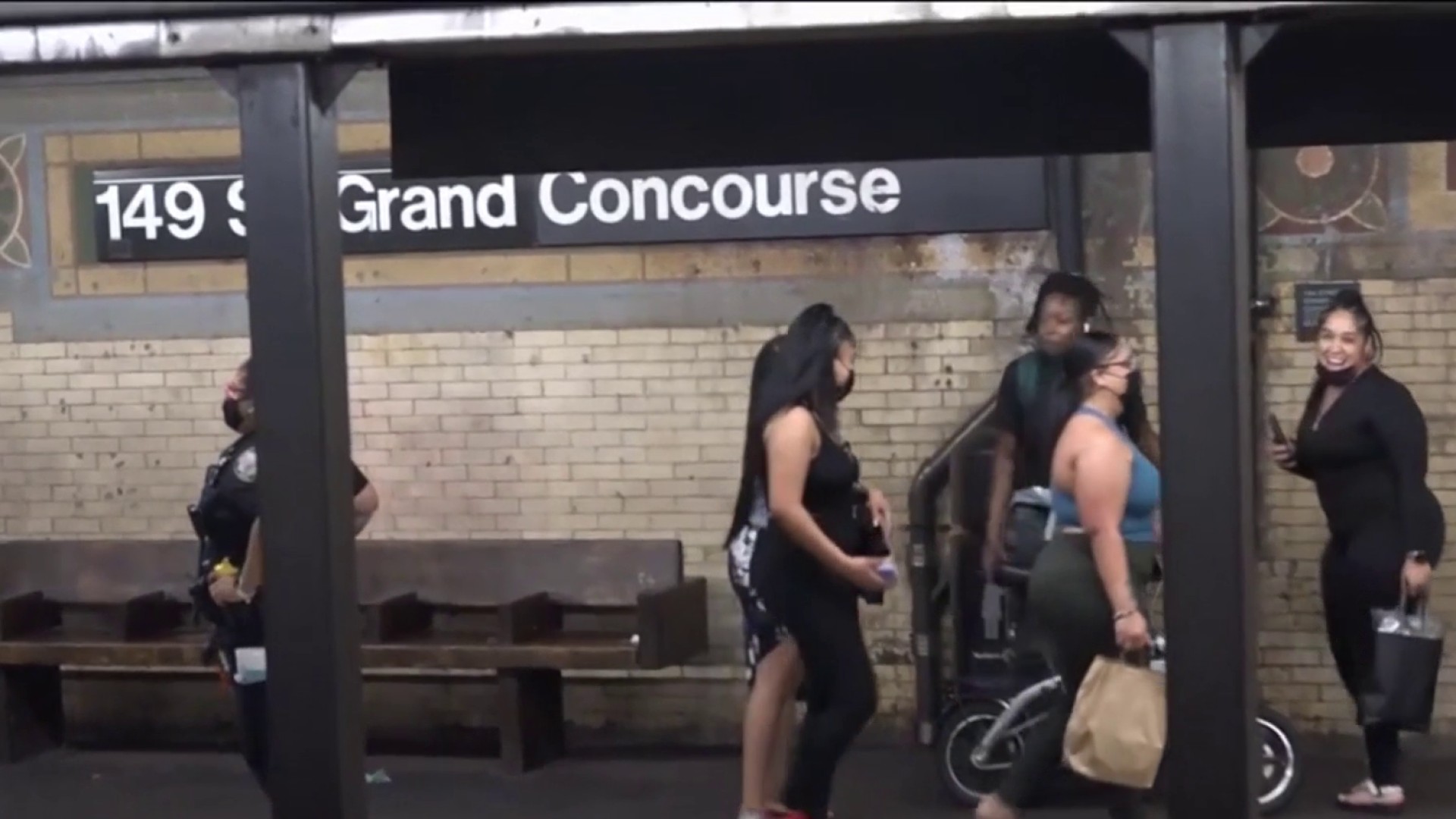 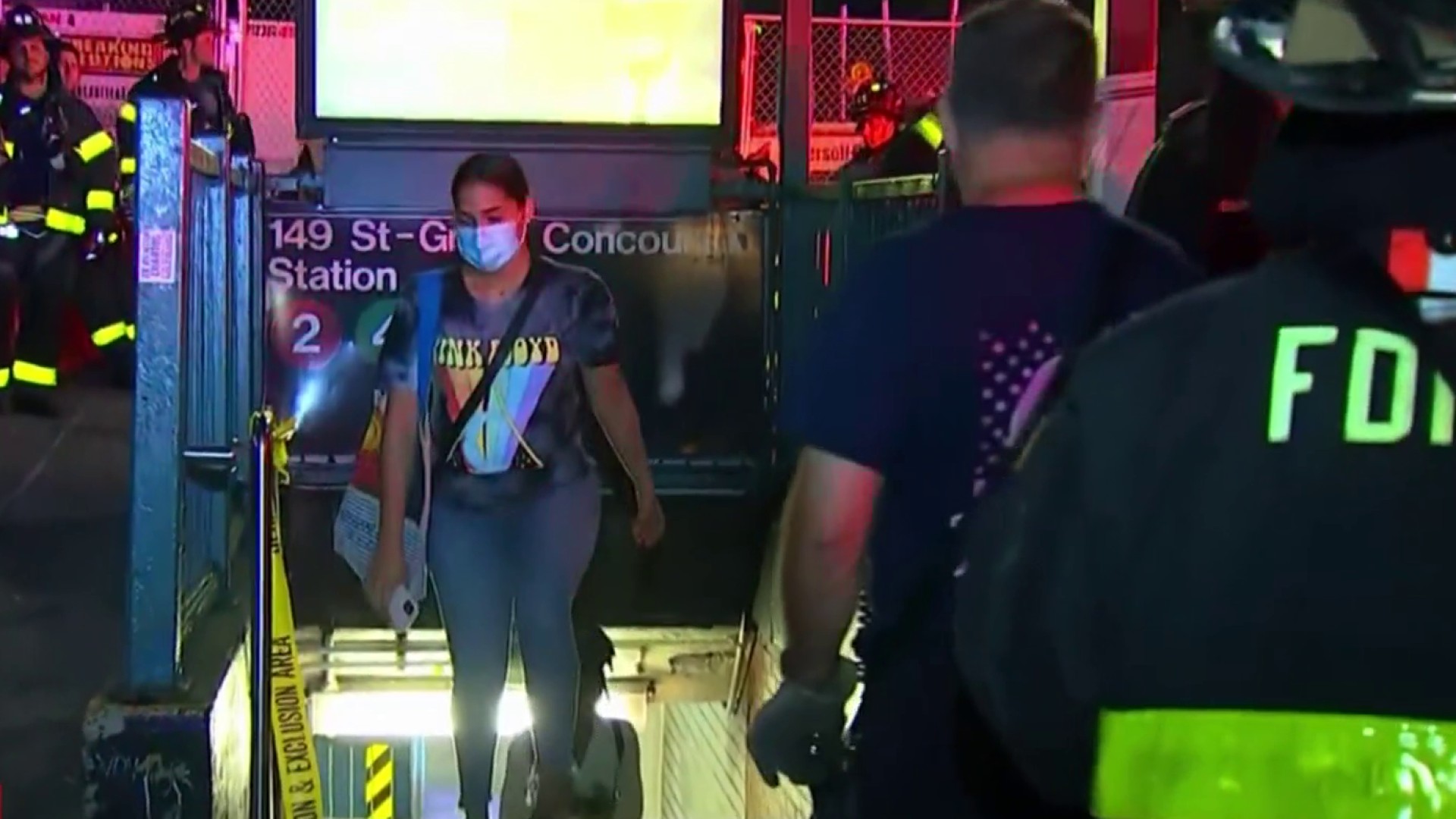