Rana Novini is an Emmy® Award-winning reporter who joined NBC 4 New York in 2016.

In 2018, Novini was awarded an Emmy for her reporting on the Hoboken rail crash in 2016. While at NBC 4 New York, Novini has covered the Women’s March in New York, the 2018 Ball Drop at Times Square and many other stories impacting the lives of Tri-State residents.

Novini started her career in 2011 as a digital content director with KRDO, an ABC affiliate in Colorado Springs. In 2013, she was promoted into an on-air role. In 2014, Novini received the Colorado Broadcasters Association Award for Best Feature Report, and in 2015 was awarded with the Silver Award for being voted the Best TV News Anchor by viewers. 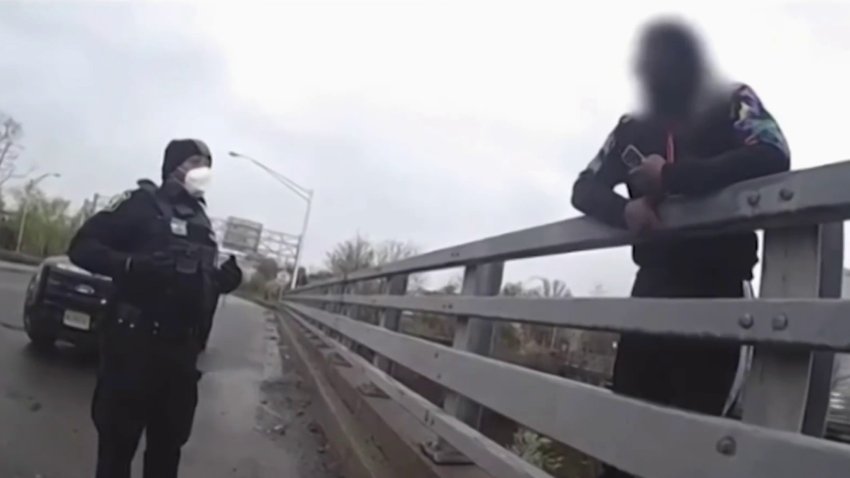 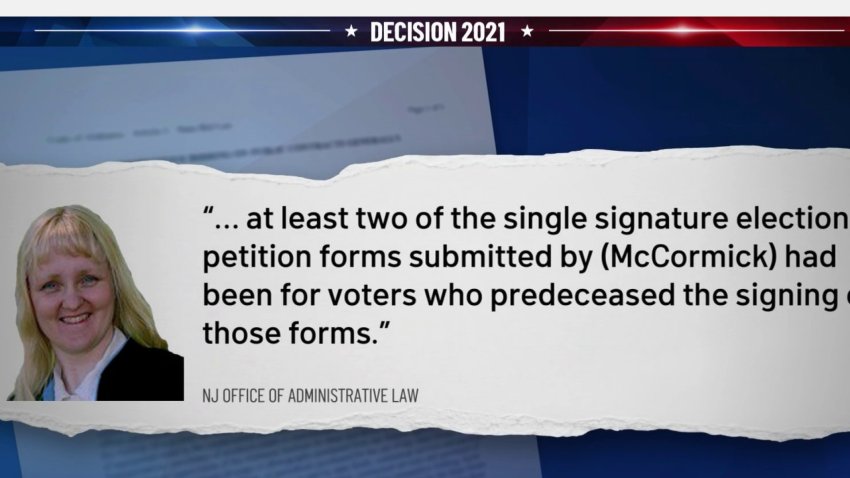 A native of Ohio, Novini is graduate of American University who double majored in Broadcast Journalism and Vocal Performance.  She resides in Manhattan.