Laurel Hubbard Shy About Making History as a Transgender Olympian

The media focused on weightlifter Laurel Hubbard as she competed throughout the games.

Weightlifter Laurel Hubbard was never seeking the attention that inevitably came with becoming the first openly transgender woman to compete in the Olympics.

The 43-year-old was the focus of intense scrutiny at the Tokyo Games. Ultimately, she didn’t win — Hubbard couldn’t complete any of her first three lifts and finished out of contention for a medal.

But in the end, going home to New Zealand empty-handed was secondary to being authentic.

“All I’ve ever wanted to be is myself,” she said. “I’m just so grateful that I’ve had the opportunity to come here and be me.”

Hubbard, who was largely quiet in the run-up to the Olympics and during the competition except for statements released by the federation, is soft-spoken and intensely private. But as an athlete and competitor, the Olympic stage beckoned. 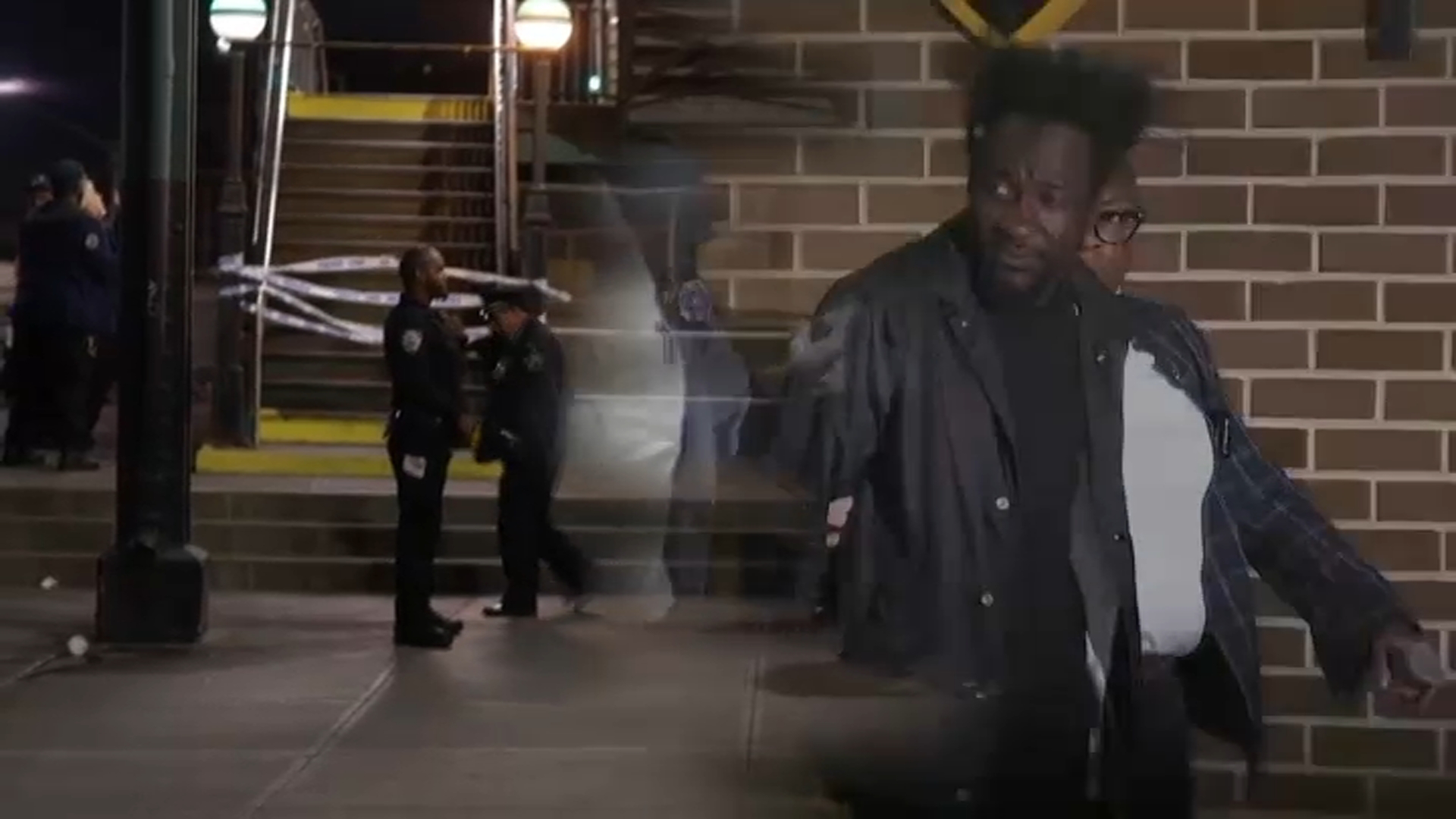 “What drives me in sport, I think, is the sport itself,” she said to a small group of reporters on Tuesday. “And this is the pinnacle event for weightlifting, as it is for so many sports. And I suppose that’s what’s drawn me here, because anyone I think can train in their own time, but to actually be called to account on the platform. We’ve got one minute to make it all happen. That’s the real test for, I suppose, anyone and weightlifting.”

The Tokyo Games are the first time that openly transgender athletes have competed in the Olympics.

Sarah Robles won the bronze medal in the 87+kg weight class in the women’s weightlifting competition.

Quinn, a non-binary player for the Canadian women’s soccer team, came out last year and goes by they and them pronouns. Quinn is guaranteed a medal after Canada advanced to the gold medal match against Sweden Friday. Chelsea Wolfe, a transgender cyclist, is a reserve on the U.S. women’s BMX Freestyle team. U.S. skateboarder Alana Smith is also non-binary, and has written “they/them” on their board.

Hubbard, who transitioned when she was 35, downplayed her history-making role in this Olympics.

“These type of situations are always quite difficult for me because, as some of you may know, I have never really been involved with sport because I’m looking for publicity, profile or exposure,” she said. “And while I recognize that my involvement in sport is a topic of considerable interest to some, in some ways I’m looking forward to this being the end of my journey of as an athlete and the attention that comes from it.”

Many sports bodies, including the International Weightlifting Federation, have implemented similar policies based on the IOC recommendations.

The IOC signaled during the Tokyo Games that it will release a new “framework” for transgender athletes’ eligibility, taking into account newer scientific studies. That will form a basis for sports to draw up their own updated policies.

In weightlifting, transgender women must show their testosterone is below a certain level after transitioning, a requirement which Hubbard met. She won a silver medal at the 2017 world championships but had not competed for 1 1/2 years before Tokyo because of the pandemic.

Quinn has similarly been quiet at the Olympics, but opened up after Canada defeated the United States in the semifinals. After the game, U.S. star Megan Rapinoe hugged Quinn in congratulations.

The U.S. women’s soccer team lost to Canada 1-0 during the semifinals on Monday, missing out on an opportunity to play for gold for the second straight Olympics.

“Getting messages from younger folks saying that they’ve never seen a trans person in sports before, and getting to be that person, to hopefully help them continue on with sports, because I know for me athletics is the most exciting part of my life and the thing that brings me the most joy,” Quinn said. “So hopefully if I can allow kids to keep playing the sport they love, and that’s my legacy, that’s what I’m here for.”

Quinn and Hubbard said they saw vitriolic messages toward them on social media.

“I tried not to dwell on, I suppose, negative coverage or negative perception, because it makes a hard job even harder. It’s hard enough lifting a barbell but if you’re putting more weight on it, it just makes it an impossible task, really,” Hubbard said. “One thing I will say though is that I think often, a lot of negative coverage and negative perception is not really based on any sort of evidence or principle but rather it’s based on emotion that people are often reacting, out of fear or discomfort. I hope that in time, they will open themselves up to a broader perspective.”

With that, Hubbard says she’s ready to move on.

“Really, age has caught up with me. In fact if we’re being honest, it probably caught up with me some time ago,” she said. “Consequently, it’s probably time for me to start thinking about hanging up the boots and concentrating on other things in my life.”