“I leave relieved,” said Sjef van den Berg, whose career was brought to a close with a second-round loss to Marcus D'Almeida of Brazil in the bracketed men's individual competition.

The headache arrived almost on cue.

Soon after he released his final arrow Wednesday at the Tokyo Olympics, a dull pain set in for Netherlands archer Sjef van den Berg.

Sometimes, (like this one) it's a manageable ache. Other times, it's a migraine. In extreme cases, it's a cluster headache that's so debilitating he can't get out of bed.

It's brought on by the stress of matches, he's been told. So to ease the pain, van den Berg's trying another approach — retirement.

“I leave relieved,” said van den Berg, whose career was brought to a close with a second-round loss to Marcus D'Almeida of Brazil in the bracketed men's individual competition. “The same moment the headache came (after the match), I also felt a weight drop off my shoulders."

The headaches have been occurring for a while now. His neurologist explained that he has sensitive nerves in his head and that “anything a normal person would sense as a small headache, for me it makes my head explode.” 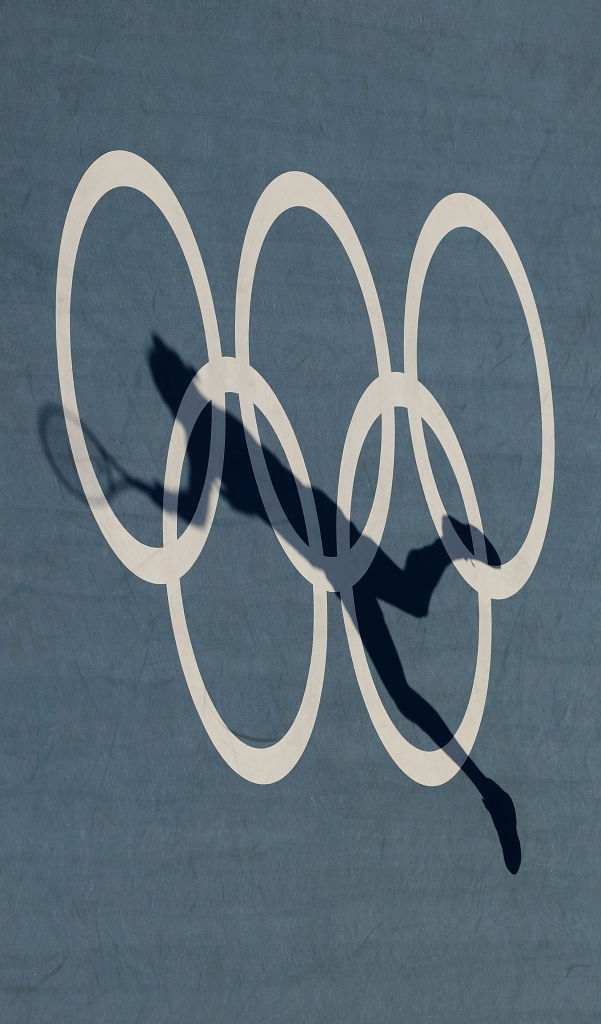 Last season, with fewer contests because of the coronavirus pandemic, he noticed fewer headaches.

“It didn’t really help in making the decision. I made the decision beforehand,” he said. “But it did give me the confidence that the decision I made was the right one.”

Over his career, he's come so close to an Olympic medal — twice finishing in fourth place. The first time was at the 2016 Rio de Janeiro Games when he lost in the bronze medal match to Brady Ellison of the United States.

But Monday was particularly painful. He and his Netherlands teammates fell to Japan in a shoot-off during the men's team event. Hiroki Muto nearly hit the center of the target on the last arrow to secure the bronze medal for the host nation.

“We were so, so close,” van den Berg said. “I really put my all into that team match. It was a very emotional experience with the team."

Ellison recently tried to talk van den Berg out of retirement. But then van den Berg explained the headaches.

Team USA Archer Brady Ellison thinks archery is a pretty simple sport to explain. But can he do it with Legos?

“If you have to do it for your health, then you have to do what you have to do," said Ellison, who won both of his matches by a 6-0 score Wednesday to advance. “I’m bummed, because he’s a top-level athlete and I’m going to miss him on the field.”

Someday, van den Berg will shoot again for fun again. Just not right now. His plan is to put the bow away until the urge strikes him. It took three months after Rio for him to shoot again. This may take him longer.

So back to his day job — working at a bow shop in the Netherlands.

“People ask me why I stay in archery if I’m done with shooting, but I’m not done with the sport,” van den Berg said. “I still really, really enjoy giving bows to people and seeing the smile develop on their face. That’s really rewarding thing.”

The finality of the moment only struck him after his final arrow, which planted in the “7” area.

“I was walking back to the field to collect my stuff. That’s when it really hit,” he said of his decision.

Soon after, a headache.

“It's almost as if I scooch the headache forward until the competition is done, and now it’s kicking in bad,” van den Berg said. “I just took a painkiller. It should work in a bit.”