Can the two-time defending champion Tampa Bay Lightning make it a Stanley Cup three-peat this year?

There is more high-level hockey on tap over the next nine months than ever before.

Thanks to the addition of the Seattle Kraken as the NHL's 32nd franchise and the return to a full schedule, 1,312 regular-season games are set to be played before the start of the playoffs next spring. Add 30 games in Beijing as the league's players return to the Olympics and the road to the Stanley Cup is a marathon.

The season gets under way Tuesday night when the back-to-back champion Tampa Bay Lightning raise another banner and host the Pittsburgh Penguins, the last team to win the Cup twice in a row in 2016 and 2017. The Kraken also play their first regular-season game — at Vegas, four years after the Golden Knights were the league’s last expansion team.

AP Hockey Writers Larry Lage, John Wawrow and Stephen Whyno get you ready for the season with a rundown of what to know.

Unleashing the Kraken brings the NHL to the Pacific Northwest with a team that's selling merchandise at a rapid pace and should contend right away like Vegas did. Seattle would have to reach the Stanley Cup Final to match the Golden Knights.

The two teams that get to the final will again go the traditional way through the Eastern or Western Conference, after the 56-game 2021 season was played entirely within four divisions until the semifinals. Cross-border play is back, too, and every team is scheduled to play the other 31 at least twice — once at home and on the road.

Those games will air on ESPN's networks, ABC and TNT in the U.S. in the first season of a new TV deal. Puck movement will be tracked with microchips for the first time, opening the door for a Zamboni load of new data and gambling opportunities.

Barring a turn for the worse by the pandemic, the league will take a three-week break in February for players to participate in the Olympics for the first time since 2014.

Which NHL coach could be fired first?

Three teams changed coaches last season, including Montreal, which went to the final after replacing Claude Julien with Dominique Ducharme. More than a few coaches should be looking over their shoulders this year, but whose seat is hottest?

Lage: Philadelphia Flyers coach Alain Vigneault took a step back as his team finished sixth in the division last season in his second year. He faces pressure, leading a franchise that hasn’t made the playoffs in five of the last nine years and whose last Cup Final run came in 2010.

Wawrow: Flyers GM Chuck Fletcher did his part in retooling the roster following Philadelphia’s second-half meltdown last season. It’s on Vigneault to make it work. Jeremy Colliton in Chicago has an 86-83-24 record since replacing Joel Quenneville.

Whyno: Colliton will need to take the next step with the Blackhawks shifting into contender mode, or he could be in trouble. Darryl Sutter just got Calgary's head job after replacing Geoff Ward last season, but the heat is on if the Flames struggle early and former Canadiens coach Kirk Muller is on staff if things go haywire.

Lage: Edmonton Oilers center Connor McDavid, who won the award last year for the second time in five years and finished third or fifth the other three seasons.

Wawrow: Colorado’s Nathan MacKinnon, who has finished second twice and third once in the voting. It’s time the NHL’s most complete player gets top billing.

Whyno: MacKinnon is a man on a mission. He'll play a Hart-caliber season, but he wants the Cup.

Lage: Tampa Bay Lightning goaltender Andrei Vasilevskiy does not get the credit he deserves because he plays for the best team in the league.

Wawrow: Let’s go with a long-shot with Calgary’s Jacob Markstrom. The Flames are playing in a Pacific Division that might be the NHL’s weakest in featuring six of eight teams that failed to make the playoffs last year.

Whyno: Nothing against reigning Vezina winner Marc-Andre Fleury, but Vasilevskiy is the best goalie on the planet.

Who is the best defenseman in the NHL?

Lage: Vegas defenseman Shea Theodore, a rising star who is due for the honor playing for a Stanley Cup contender.

Wawrow: Unsure what more Tampa Bay’s Victor Hedman had to do last year to earn his second Norris. Hedman is too good to not be a contender again this year.

Whyno: Cale Makar stacks the trophy case for the Avalanche. He just has to stay healthy. 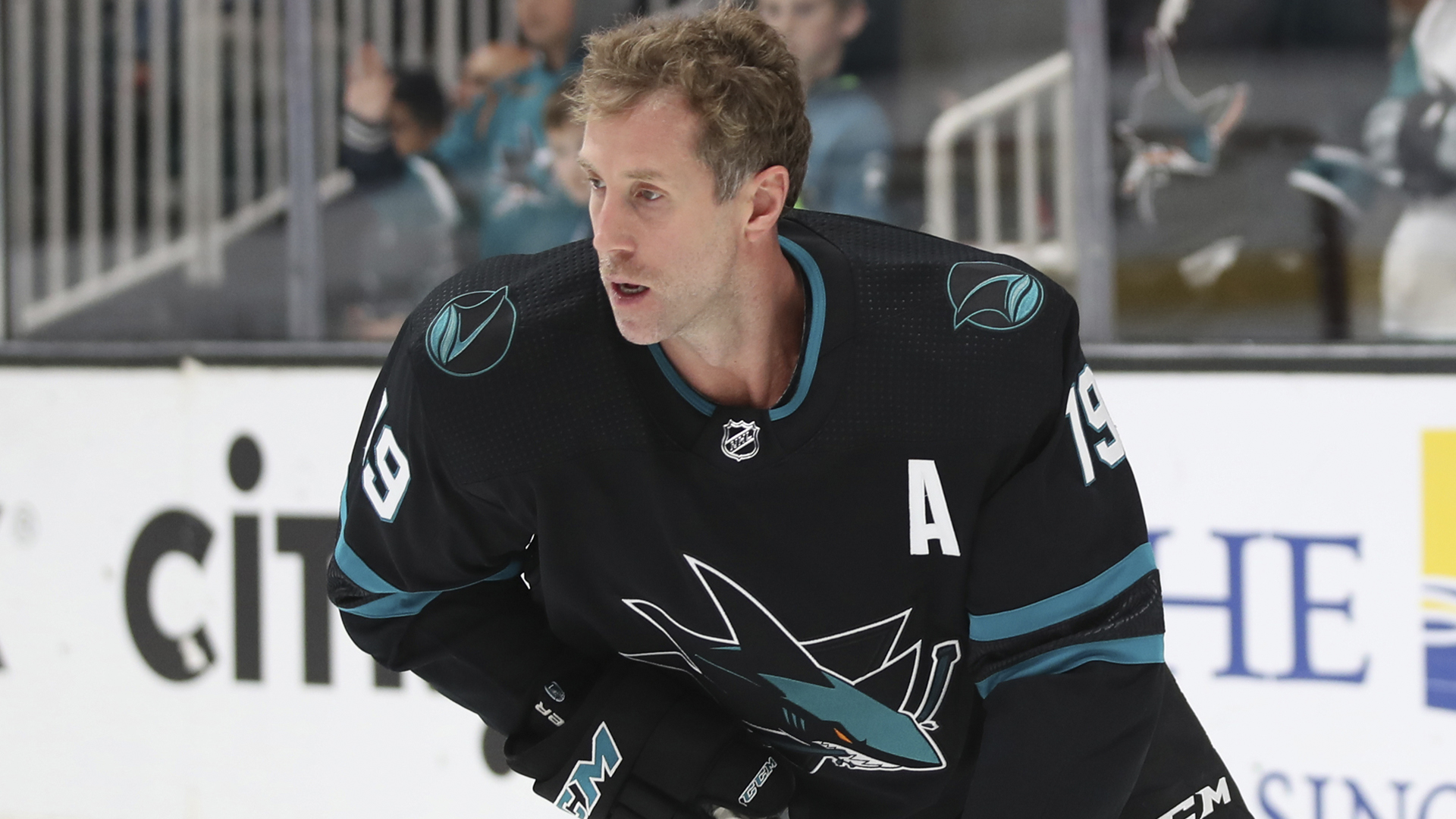 Who Are the Oldest Active Players in the NHL? 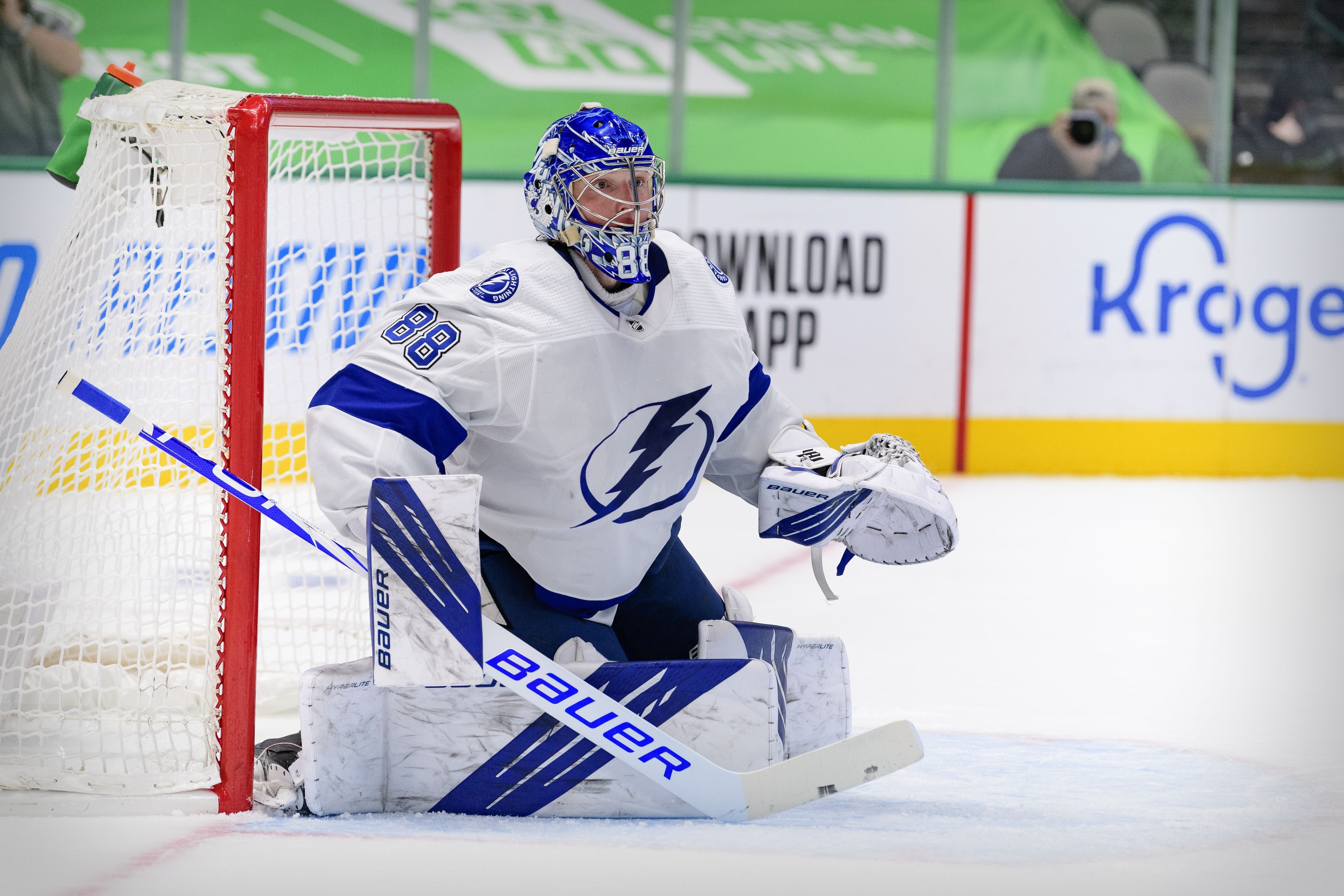 Who is the best rookie in the NHL?

Wawrow: Montreal’s undersized Cole Caufield proved during the Cup Final run he can produce on a big stage. There’s no reason to expect him to take a step back.

Whyno: Going off the board here with Washington's Hendrix Lapierre, who surprisingly sticks in the NHL at 19 and puts on a show.

Lage: Tampa Bay over Colorado. Lightning are first NHL team to three-peat since the Islanders dynasty in the early 1980s.

Wawrow: Islanders over Winnipeg. The Cup returns to Long Island for the first time since 1983.

Whyno: Colorado over Islanders. MacKinnon earns Olympic gold in Beijing and makes sure the Cup is lifted a mile high in Denver.

The shooting of Jacob Blake has sparked numerous protests throughout the professional sports world, including the MLB, NHL and NBA. NBC Sports Boston Reporter A. Sherrod Blakely stops by to break down the events that have ensued with pro athletes over the last 48 hours in the fight against systematic racism and police brutality.
Copyright AP - Associated Press