The Jets’ next opponent, the San Diego Chargers, are on fire. After surrendering 12 unanswered fourth-quarter points to the Arizona Cardinals to lose by one (18-17) in the season opener, the Bolts have arguably been the NFL's best team over the past three weeks -- and their QB, Philip Rivers, has made a strong case for league MVP through the first quarter of the year.

Rivers has been nothing short of awesome in 2014, putting up the best passing numbers in the NFL despite the fact that opposing defenses know the Chargers can’t run. With Ryan Mathews and Danny Woodhead sidelined with injuries, the San Diego ground game has been anemic.

Donald Brown, who did little in five years with the Colts yet managed to snag a three-year, $10.5 million deal with the Chargers in the offseason, currently leads the team in attempts (50) and yards (100). Yes, those are nice round numbers, and, for those math savants out there, yes, that’s an average of exactly 2 yards per carry -- or, in other words, slightly worse than Brown would do if he just stepped up to the line of scrimmage and fell forward on each attempt. Trent Richardson (and those who have him in their fantasy leagues) can now rest assured that there’s a running back out there who’s even worse than him.

The Chargers’ putrid running game represents the Jets’ best hope for a much-needed W this Sunday at Qualcomm Stadium. With the home team likely conceding that they’ll get nothing on the ground against a formidable Jets defensive front, they’ll be taking to the air early and often -- against a pass rush that leads the NFL with 14 sacks. They’ll need to apply near-constant pressure on Rivers in the hope of creating turnovers -- no easy feat against the old-and-improved Rivers. Just a few years ago, the 11-year vet appeared to be on the downside, forcing plays and racking up turnovers (nearly 30 interceptions and/or fumbles in both 2011 and 2012). But since the start of last season, Rivers has just 14 turnovers. 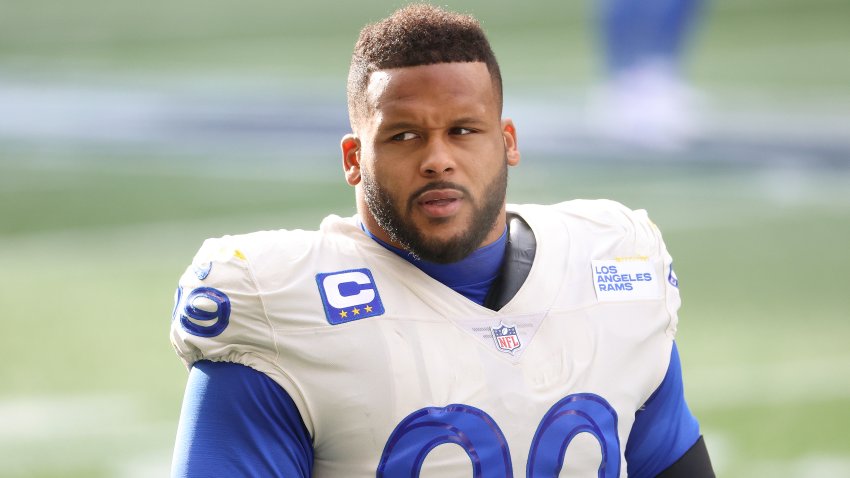 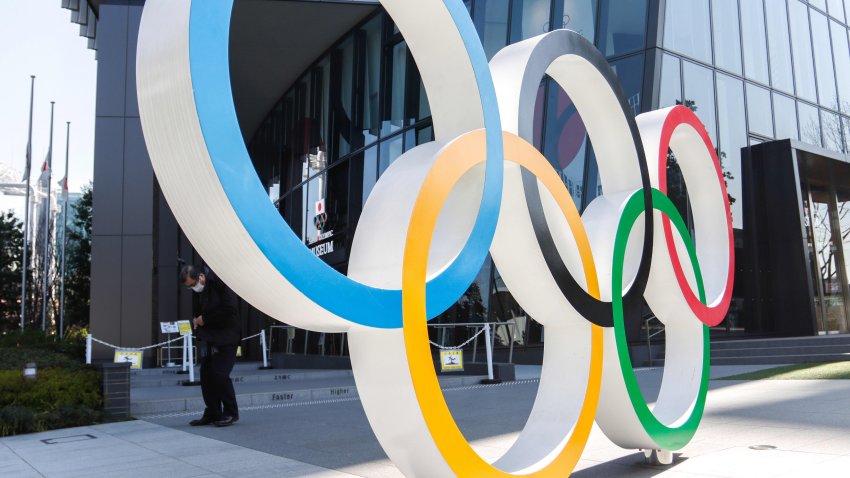 Jets QB Geno Smith has 32 during that time frame. And while the Bolts D doesn’t do a great job of creating turnovers, its overall play has been excellent. They’ve given up just 63 points over the first four games of the season, and haven’t surrendered a fourth-quarter score since the loss to the Cardinals.

To leave San Diego with a W, the Jets need to be much better on both sides of the ball than they’ve been to date. If the Chargers keep playing like they have been though, that will be a very tall order.

Pete Zwiebach writes about the Jets for NBCNewYork.com. Zwiebach lives in New York City with his wife and two kids, who without fail manage to block his view of the TV whenever a game-changing play occurs.