Two of the game's greatest and most colorful players

The story of basketball greats Larry Bird and Magic Johnson, whose paths crossed on collegiate and pro courts, is coming to Broadway.

A musical on the two called "Magic/Bird could open as soon as March, according to producers. The pair met in the 1979 college national championship, when Bird played for Indiana State and Johnson, whose real name is Earvin, for Michigan State. As pros, Bird's Celtics and Johnson's Lakers traded the NBA crown back and forth through the 1980s.

According to Playbill, Fran Kirmser and Tony Ponturo, were behind the successful "Lombardi," the show about Green Bay Packers legend Vince Lombardi, who was played by Dan Lauria. Bird and Johnson are both reportedly participating in the creative process. Now they just need to find a pair of 6-foot-9 actors. 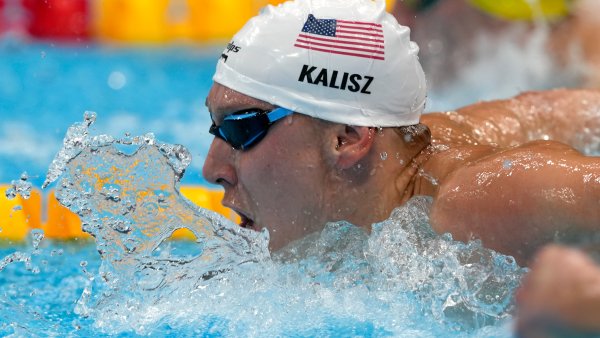 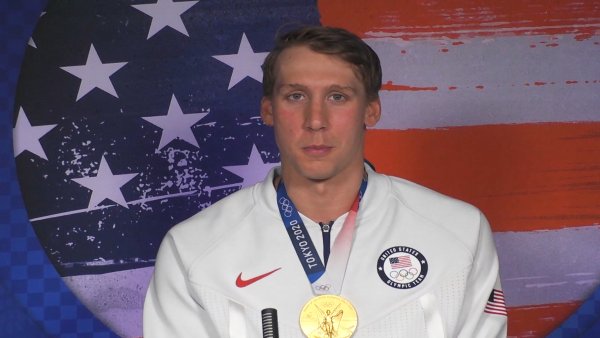 "We're very much in the middle of casting," Ponturo told Playbill. "Like every producer, you like to look for talent that has a reputation…in the theatre business. These will be names that people will recognize."

The superstars, widely seen as two of the five or so greatest players ever to play in the NBA, were both drafted in 1979, with Johnson leaving college after his sophomore year and being the first pick. Bird was drafted five picks later.

Johnson played 12 years before he was forced to retire after acknowledging he was HIV -positive. He returned for r one season five years later. For his career, Johnson averaged 19.5 points and 11.2 assists per game and was inducted into the Hall of Fame in 2002.