New York City Mayor-elect Eric Adams canceled a planned news conference on Wednesday, in which he was going to name his new health commissioner, as an old controversy involving members of his inner circle suddenly found new life.

Wright said she was honored to be named to the position, calling it a "moonshot moment." 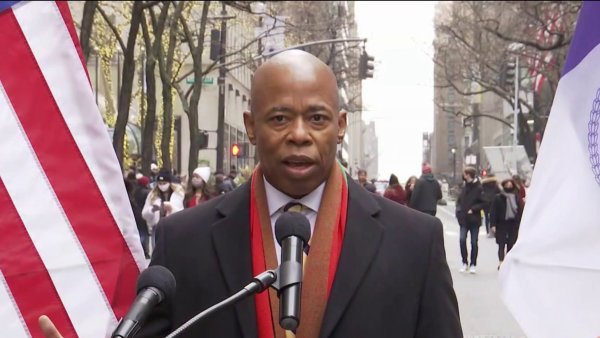 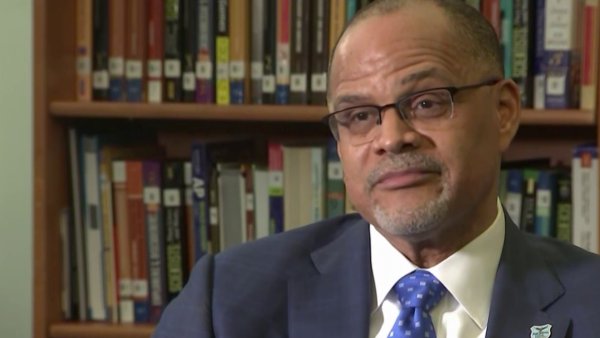 On Wednesday, The City reported that in 2013, Wright and her then-estranged husband were both arrested after a fight at their Harlem home. The report says she was also arrested a second time that day, along with her then-mother-in-law, who accused Wright of assaulting her.

Wright said she was the one who was attacked.

Incoming schools chancellor David Banks — who is now Wright's current boyfriend — reportedly contacted his brother Phil Banks about the arrests. At the time, Phil Banks was a senior chief at the NYPD, and is now Adams' top adviser on crime — and himself a potential deputy mayor.

An Adams spokesman said "David Banks did not ask for any favors of his brother," but the spokesman added that Chief Philip Banks did ask that Wright's arrests and that of her ex-husband be expedited because there was no evidence of physical harm.

Wright's arrest was voided, and her husband was charged with misdemeanor assault. Wright insists her ex husband was the aggressor, and that she was a victim. She said it is an experience that will inform her work at City Hall.

Her ex-husband is quoted saying he was the victim, and that then-Chief Phil Banks’ involvement tainted the investigation.

Banks left the NYPD under a separate cloud as the feds investigated a corruption scandal inside the NYPD. He was never charged.

A spokesman for mayor-elect Adams on Wednesday said they would have no further comment.