Nancy Pelosi in Jerusalem: US Support for Israel Is ‘Ironclad'

American support for Israel remains “ironclad,” U.S. House Speaker Nancy Pelosi told members of Israel's parliament Wednesday, despite deep differences between the nations on Iran, peace with the Palestinians and other issues.

Pelosi stuck to what the U.S. and Israel have in common, particularly on their desires to rein in Iran's nuclear capabilities and find a path toward peace with the Palestinians.

“The U.S. remains ironclad, I keep using that word, in our support of Israel’s security and its regional stability," Pelosi said with her counterpart, Knesset Speaker Mickey Levy, standing nearby.

The face-to-face diplomacy came at a tense time in the nations' relationship as talks about a deal to rein in Iran's nuclear capabilities drag on in Vienna. U.S. President Joe Biden campaigned on renewing and expanding the Iran nuclear deal after former President Donald Trump, with strong encouragement from then-Prime Minister Benjamin Netanyahu, withdrew the United States in 2018.

Since then, the U.S. has reimposed sanctions and Iran has stepped up its nuclear activities, amassing a stockpile of highly enriched uranium that goes well beyond the bounds of the accord. 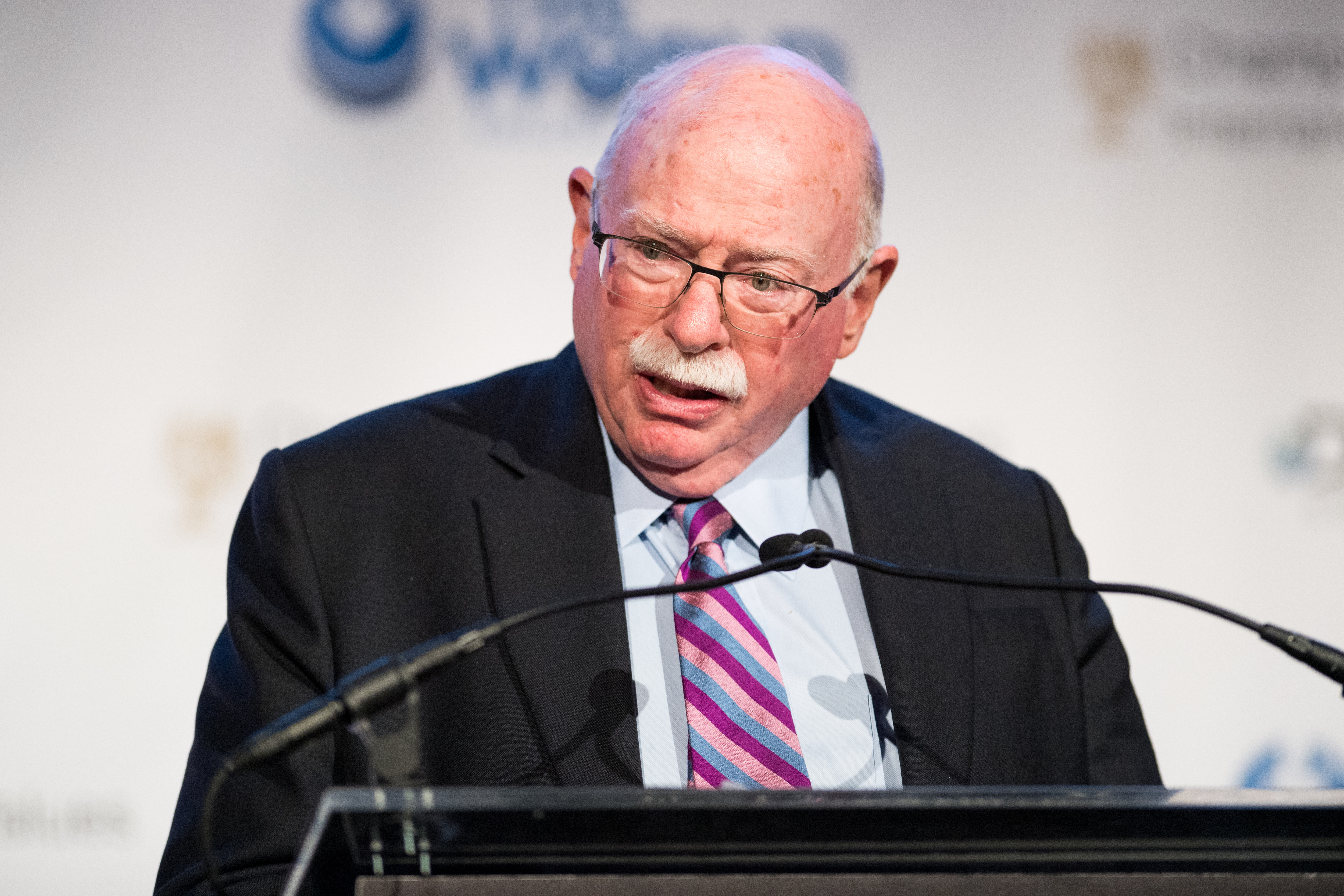 US Billionaire's Looted Art Still on Display at Israel Museum

Israel has said it will not be bound by any international agreement concerning Iran’s nuclear program, and says it is prepared to take military action if needed to prevent Iran from obtaining nuclear arms. Iran insists its nuclear program is solely for peaceful purposes.

Standing before a vibrant mural in the Knesset's Chagall Hall, Pelosi said Israel and the U.S. remain concerned about the same threat from Iran and its proxies.

"We are together in the fight against terrorism posed by Iran, both in the region and also its nuclear development," she said. “The nuclear threat of Iran is a global one ... Israel’s proximity to Iran is of concern to all of us.”

“Our delegation is also here to reaffirm America’s commitment to a just and enduring two-state solution, one that embraces, enhances stability and security for Israel, Palestinians and their neighbors,” Pelosi said.

Pelosi has faced turmoil in her own Democratic caucus over Israel, including a brief and unsuccessful revolt by progressives against funding for Israel's Iron Dome missile defense system last fall. The House passed it and Pelosi said she hopes the funding passes the Senate “soon.”