Senate Control Hangs in Balance With a Few Races Undecided

With the presidential race between President Donald Trump and Democrat Joe Biden also undecided, the Senate is in limbo

Control of the Senate hung in the balance Thursday, a cliffhanger after Republicans trounced Democratic challengers in crucial states but failed to lock down the seats needed to retain their tenuous majority.

One race in Georgia is headed to a January runoff. A second contest in Georgia and races in North Carolina, Alaska and Arizona remain undecided, leaving the chamber now tightly matched at 48-47, with Republicans in the lead. An outcome may not be known until the new year.

With the presidential race between President Donald Trump and Democrat Joe Biden also undecided, the Senate is in limbo because the vice president of the eventual winner's party would serve as a tie-breaker in a split chamber.

“We’re waiting — whether I’m going to be the majority leader or not,” Senate Majority Leader Mitch McConnell, R-Ky., said Wednesday.

That was still the case Thursday.

The counting continued in Georgia, where GOP Sen. David Perdue was trying to hold off Democrat Jon Ossoff in a multi-candidate race that could also go to a runoff if neither candidate clears the 50% threshold to win.

There already is a Jan. 5 runoff in the state's other Senate race. GOP Sen. Kelly Loeffler will face Democrat Raphael Warnock, a Black pastor at the church where the Rev. Martin Luther King Jr. preached, after they emerged as top vote-getters, but failed to clear the majority threshold.

Republicans were confident they would keep Alaska, where GOP Sen. Dan Sullivan was challenged by newcomer Al Gross, a doctor and Democratic-backed independent.

Democrats faced long but not fully impossible odds to take a slim majority after a disappointing election night when Republicans defeated multiple challengers.

In Michigan, Democrats were spared a loss when Sen. Gary Peters withstood a strong challenge from Republican John James, a Black Republican businessman. But Republicans held on to Susan Collins in Maine and other key seats.

McConnell, who secured a seventh term for himself in a costly campaign against Democrat Amy McGrath, a former fighter pilot, has said he felt “pretty good” about the remaining contests.

But Democrats remained hopeful. Strategist Zac Petkanas said the 2020 election “was going to be an awful, ugly, dirty slog until the bitter end.”

Election night jarred Democrats and enthusiastic backers who were eager to counter Trump and his party’s grip on the Senate.

While Democrats picked up a must-win seat in Colorado, they suffered a setback in Alabama, and Republicans held their own in one race after another — in South Carolina, Iowa, Texas, Kansas and Montana. That dramatically limited Democrats' hopes to make inroads.

In Maine, Sen. Susan Collins' victory over Democrat Sara Gideon was especially important for Republicans, holding a seat in a state where Trump was not expected to win. For Collins, it was the hardest-fought race of her career. Democrats had tried to tie the moderate to Trump and criticized her for her vote to confirm Justice Brett Kavanaugh in 2018.

Many races attracted an unprecedented outpouring of small-dollar donations for Democrats.

But Harrison energized voters, among several Black Democratic candidates for Senate including Warnock, drawing an outpouring of national support in a year of racial reckoning, enthusiasm that will be tested again in 2021.

“This is the most important race in the country right now," Warnock said in a fundraising appeal.

Securing the Senate majority will be vital for the winner of the presidency. Senators confirm administration nominees, including the Cabinet, and can propel or stall the White House agenda. With Republicans now controlling the chamber, 53-47, three or four seats will determine party control, depending on who wins the presidency. 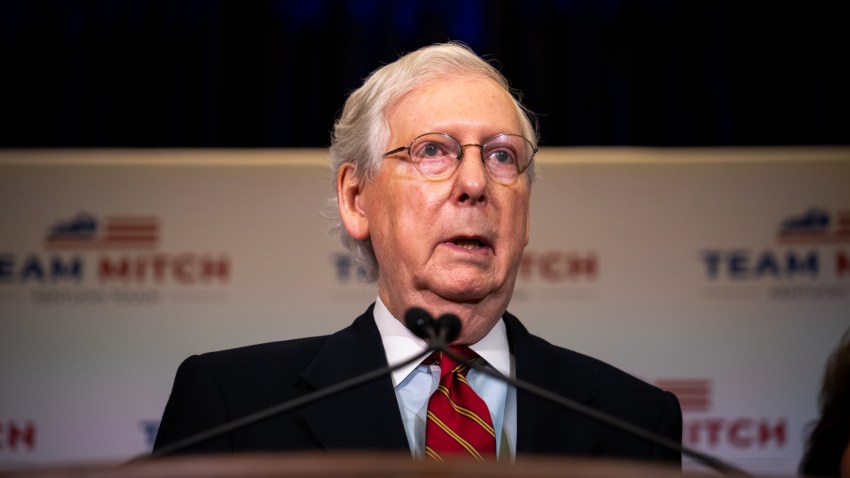 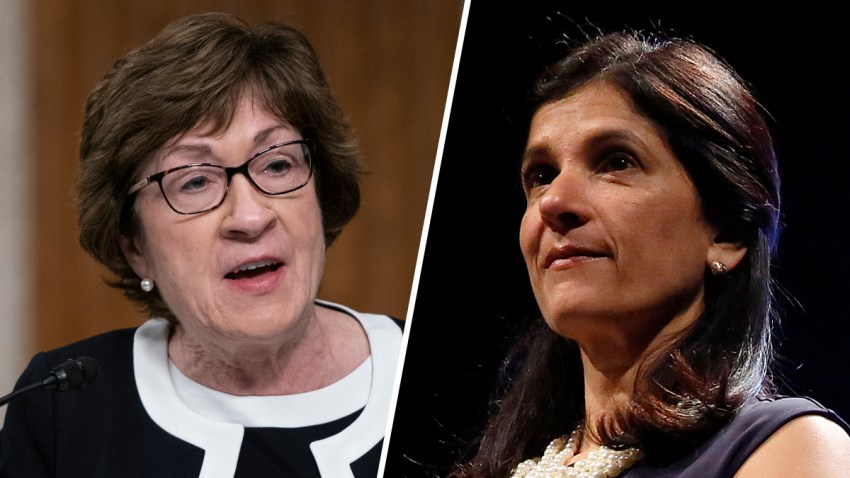