Blake was shot by a Kenosha officer seven times in the back, leaving him paralyzed from the waist down, his family and attorneys have said

Jacob Blake was released from the Wisconsin hospital where he was receiving treatment and is now in a rehabilitation center more than a month after he was shot by Kenosha police.

Blake's attorney told NBC affiliate station TMJ4 News that Blake was released from Froedtert Hospital, where he had been since Aug. 23, several weeks ago and is recovering at an undisclosed rehab center.

But Blake's uncle Justin Blake told The Associated Press that his nephew was discharged "about a week ago." He declined to say be more specific about where he was being treated, citing threats to the Blake family since the shooting.

“He's doing well," Justin Blake said. “He's getting mentally stronger and physically stronger. ... He's still paralyzed. He's entering therapy at a rehab center, trying to get his strength and body in whatever best condition that is to push forward.”

CNN first reported Blake's release, with attorney Patrick Cafferty saying he was being treated at a spinal injury center in Chicago. He declined to give more details and his office referred AP's calls to another law firm handling Blake's case that didn't immediately return a message.

Justin Blake said his nephew is an in-patient at the rehabilitation center.

Blake was shot by a Kenosha officer seven times in the back, leaving him paralyzed from the waist down, his family and attorneys have said. The shooting, which was captured on cellphone video, sparked outrage and led to several nights of protests and unrest.

After the release of grand jury recordings in Breonna Taylor's case, family members of Taylor and relatives of Jacob Blake joined together Saturday to call for unity. NBC 5's Chris Hush reports.

The police officer who shot Blake told investigators he thought Blake was trying to abduct one of his own children and that he opened fire because Blake started turning toward the officer while holding a knife, the officer's lawyer contends.

Ben Crump, an attorney for Blake's family, has said Blake was only trying to break up a domestic dispute that day and that he did nothing to provoke police, adding that witnesses didn’t see him with a knife.

A bystander who recorded the shooting, 22-year-old Raysean White, said he saw Blake scuffling with three officers and heard them yell, "Drop the knife! Drop the knife!" before gunfire erupted. White said he didn’t see a knife in Blake’s hands. 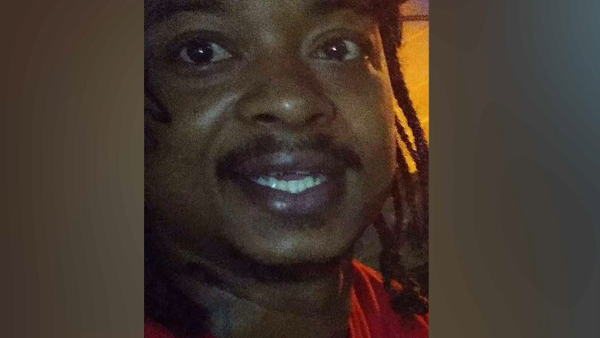 Lawyer: Officer Who Shot Jacob Blake Thought He Was Trying to Kidnap Child 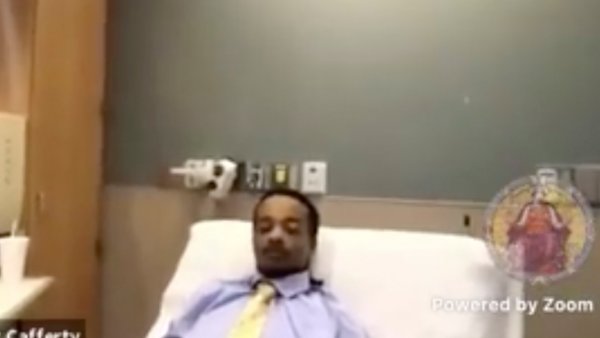 Jacob Blake Speaks Out for First Time Since Police Shooting

The Wisconsin Department of Justice, which is leading the investigation, previously said in a news release that a knife was found in the vehicle, but it didn't say whether Blake had been holding it at any point during the confrontation or whether police knew it was there before shots were fired.

Three officers who were at the scene were placed on administrative leave pending the outcome of the investigation.

Kenosha County's district attorney is awaiting a report from an outside expert, former Madison Police Chief Noble Wray, before making a decision on whether officers should be charged in the shooting.

WARNING: The following video contains graphic content and may be disturbing to some viewers. PLEASE NOTE: NBC 5 is not showing the moment Jacob Blake is shot. The audio of the scene will continue to play as the video pauses. Video posted on social media appears to show police officers in Kenosha shoot at a Black man’s back seven times...
NBC Chicago/Associated Press