Authorities are investigating two separate fires early Monday morning, each of which revealed a body whose death was suspicious even without the blaze. In one instance, the body of a New York City philanthropist was found with stab wounds to the neck, with fire around him.

Although the two incidents were more than 15 miles apart, the calls for help came within 5 minutes of each other just after 3 a.m. (There was no indication, at least in the preliminary stages, that the fires were related.)

Authorities found another body in the lobby of a building after following a fire on Adelphi Street in the Fort Greene section of Brooklyn.

Authorities first responded to the scene where there was heavy fire on the first floor, sources say, adding it was then that they stumbled upon the body of a man, who had a body of fire around him.

That fire is also being probed as suspicious; the man had stab wounds to his neck, police sources told News 4.

Police subsequently identified the victim in this suspicious fire as L. Antonio Litman -- the founder of the charity Virginia's House of Hope -- a foundation that, since 2006, has distributed school supplies, food, clothing and educational toys to over 10,000 families.

Although he lived in New Jersey, Litman spoke to a family member at 11 p.m. Sunday and said he was at the Brooklyn house he owned at Adelphi Street, according to sources.

In the charity's website, Litman shared the vision for Virginia's House of Hope.

Law enforcement sources tell News 4 the body of another man was found on the first floor of a Queens Village home that was under construction, his hands bound behind his back. Investigators are still trying to determine the man’s identify and cause of death. He has severe burns across his body. NYPD's Crime Scene Unit arrived at the scene scouring the area for clues.

The fire on the corner of 104th Avenue and 217th Street was contained to the one home. As of early Monday there were no arrests.

A man's body was found in a Queens Village house fire -- with his hands tied up behind his back. Marc Santia with the latest.

"It's a little crazy," he told News 4. "This is a very nice neighborhood."

Curry is not the only area resident stunned by the gruesome find as neighbors are looking for answers.

Glenn Brown, who works at the home, said he wants to know what happened, adding "we are shocked."

As the investigation continues, authorities have been looking for possible surveillance video from nearby residents in an attempt to crack the case and find out what truly happened. They have also been interviewing residents in the neighborhood.

No arrests have been made in either case but the investigations are active. 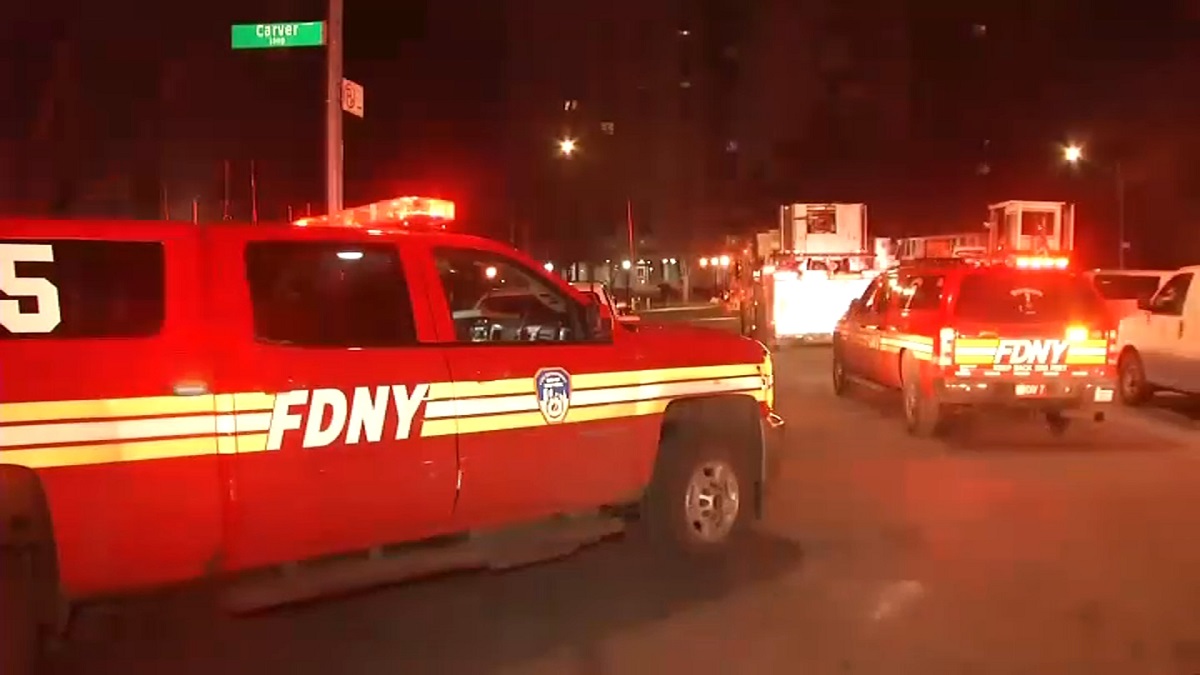 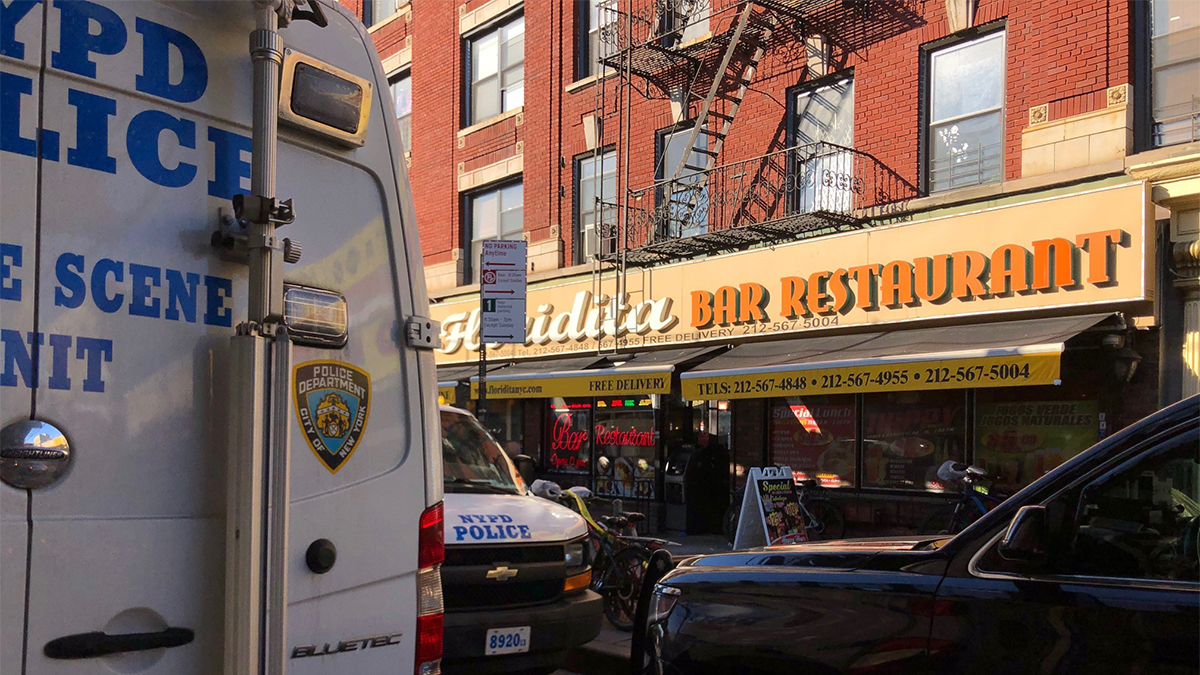