President Donald Trump largely held his tongue during the first night of the Democratic National Convention but unleashed a flurry of retweets at its conclusion, many of which were aimed at Gov. Andrew Cuomo and his speech.

Cuomo addressed the convention's virtual crowd in a pre-recorded speech in a matter similar to his coronavirus press briefings. The governor opened with, "Hello, today's Monday. Day 170," referring to the number of days since the outbreak began.

He said the pandemic is a metaphor for Trump's presidency, exclaiming that our executive branch is sick and failing to do its job. The two men — one a Democrat, one a Republican — have had an uneasy relationship during the crisis.

Trump, in return, amplified attacks on Cuomo’s handling of the virus, which ripped through New York in March and April. The president retweeted an NBC New York article from April in which Cuomo praised Trump who had "delivered for New York" at the peak of the pandemic when many emergency rooms in New York City were near capacity.

Cuomo has otherwise been sharply critical of the president’s handling of the coronavirus pandemic. He says his state found a way to bring the coronavirus under control by following scientific guidelines and coming together -- an example that he says the Trump administration has refused to follow. 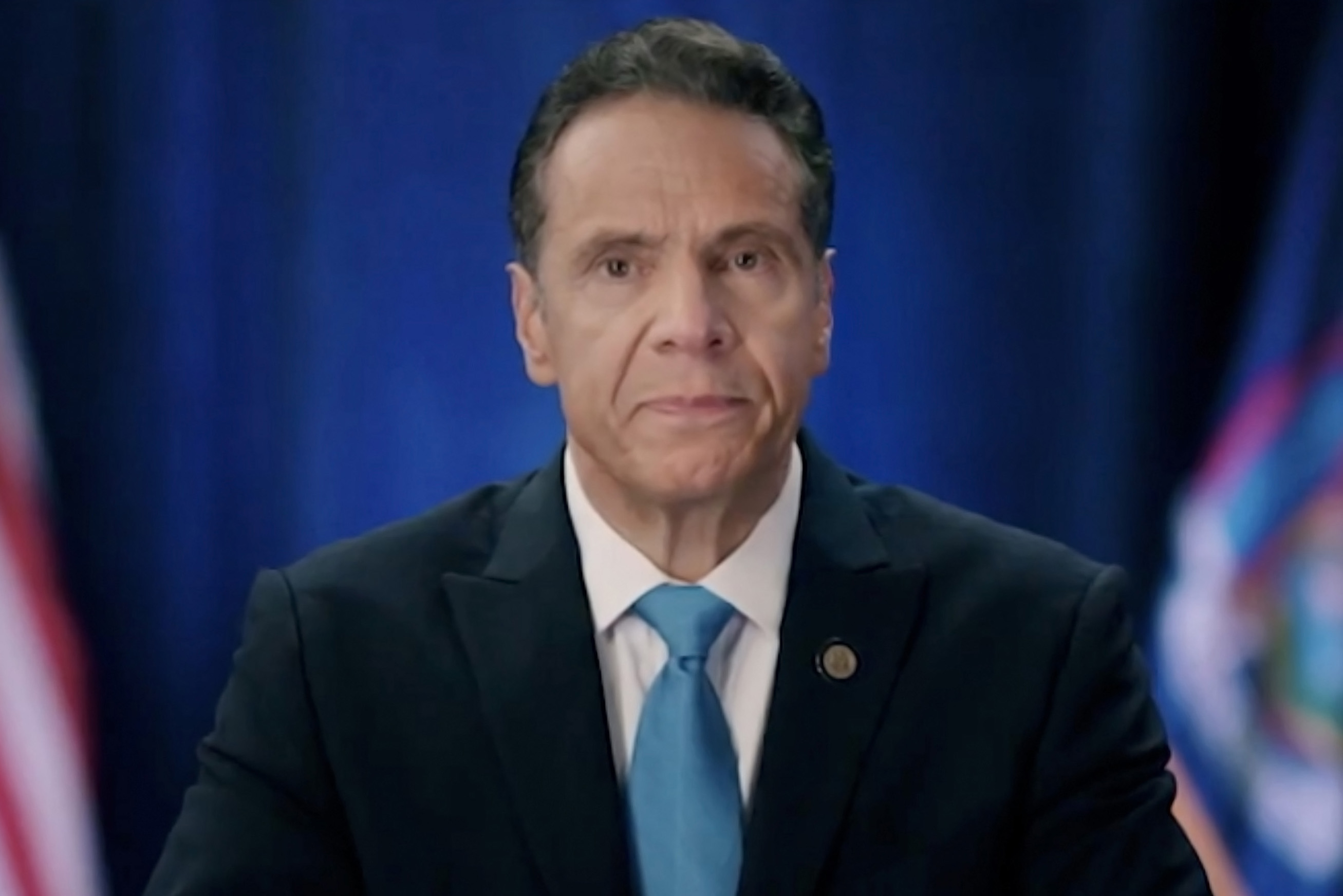 Watch the Best of DNC Night 1 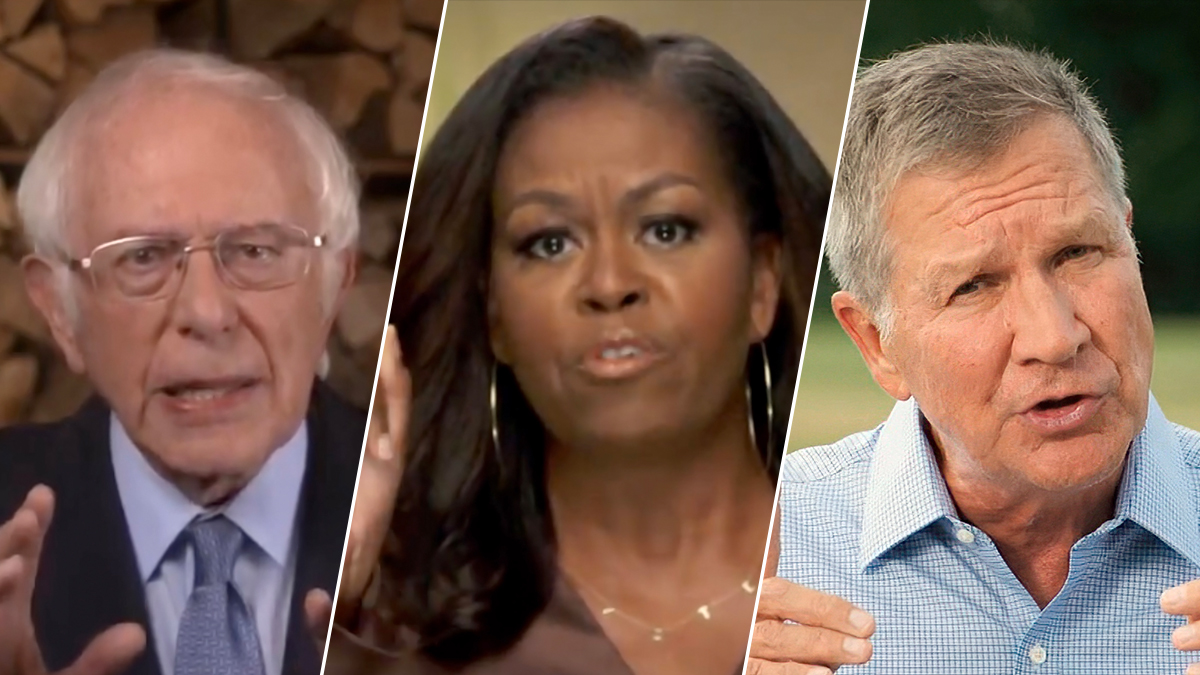 Saying New York was “ground zero” for the early outbreak in the U.S., the governor criticized the Trump administration's "dysfunctional and incompetent" response to the virus and for watching New York suffer without learning from it.

“For all the suffering and tears, our way worked and it was beautiful,” Cuomo continued, adding, “Americans’ eyes have been opened and we’ve seen the truth: That government matters and leadership matters.”

He said that the rest of the country will follow New York’s lead by wearing masks and practicing social distancing to slow the spread of the virus -- despite inconsistent messaging from the White House. Cuomo also contrasted Trump with presumptive Democratic nominee Joe Biden, saying that Biden can be the kind of leader “who can build us up, not tear us down.”

In response to Cuomo's DNC speech, the Trump campaign also quickly moved to raise money off the convention’s first night, sending to supporters a note that said, “Tonight, Crazy Bernie, Michelle Obama, failed presidential candidate Amy Klobuchar, Fredo’s brother: Andrew Cuomo, and Gretchen ‘Half’ Whitmer” will all spout “fake news” against the president. It then asked for contributions.

The president also criticized Cuomo's handling of the coronavirus in New York nursing homes, writing, "Now AP estimates that the real Cuomo number of people killed because of his total incompetence is 11,000, not the 6000 that was originally thought!"